Legends Of Tomorrow Season 6: Will Battle With New Enemy- Poster Out, Release Date, And More 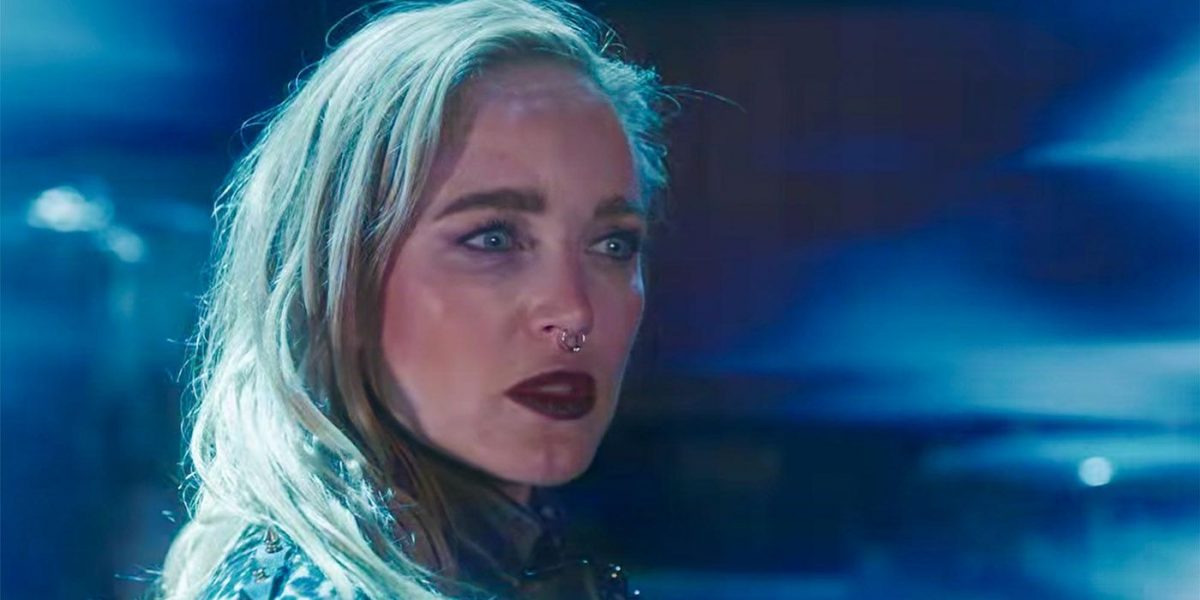 DC’s Legends Of Tomorrow Season 6 has recently released its first look, hinting at the return of retro 90s while the team has an intergalactic encounter. The CW’s ongoing superhero franchise is all set to battle with a bunch of aliens while trying to save their Captain Sara Lance. Well, the last season’s finale was quite breathtaking when the extraterrestrials kidnapped the captain leading the team orphan. But it seems they’ll get some help in outer space in their mission.

Legends Of Tomorrow begin as an ambitious series with many Arrowverse series heroes combining to battle together. It follows a time-traveling superhero team that’s capable of battling and prevents the threats together, which they can’t handle as the individual. However, the show received a mixed response at the start of the show. But it soon hit its stride in the middle of the second season.

Recently the series revealed its first look, which hints at the return of the retro 90s era. The series will air soon, and the new poster designed like an old-school VHS tape cover speaks volumes. As you can see, the “box art” features the main star cast aligned at the front while two spaceships are flying above them. One is indeed the Legend’s ship, the Waverider, while the other perhaps belongs to the aliens.

Further, the huge alien head that appeared between the two ships hints at the mighty villain of the sixth season. Above all, the poster eccentric on the tagline “Space Oddity” take us back to David Bowie time. Well, the show is known to travel back in time to explore fun and memorable stories. Now the tagline Space Oddity hinting it would return to explore the world of the 90s while escaping the new threat.

Legends Of Tomorrow Season 6: Who Will Be In The Cast?

Well, the recent design poster teased that the entire cast will return. These include Caity Lotz as Sara Lance, Matt Ryan as John Constantine, and Jes Macallan as Ava Sharpe. Tala Ashe as Zari Tarazi, Nick Zano as Steel, and Dominic Purcell as Heat Wave will return.

Further, Adam Tsekhman as Gary Green, Shayan Sobhian as Behrad Tarazi, and Olivia Swann as Astra Logue will also return. Lissith Chavez as Esperanza “Spooner” Cruz will return as a new regular cast member. David Ramsey will also appear in an unknown role. Nic Bishop will recur as a guest star, and Raffi Barsoumian will return as a sadistic genius Bishop.

The last we saw that the aliens kidnapped Captain Sara and took her with them. However, the latest trailer teased the team would go on a mission to rescue their captain. As in the trailer, Nate tells the team that they aren’t supposed to chase the little green men. But soon, they encountered a group of aliens. Instead of battling with them, Sara orders the team to fly home. Well, it seems they have made their way back home in the end. But are they safe now?

Legends Of Tomorrow Season 6: When Will It Release?

Only a few more days left to watch the never-ending battle of the Legends with the new threats. Legends of Tomorrow Season 6 will air on Sunday on May 2 at 8/7 c, only on The CW. So don’t miss it.