The Good Doctor Season 4 Episode 18: Couples In Some Changing Plight In “Forgive Or Forget” 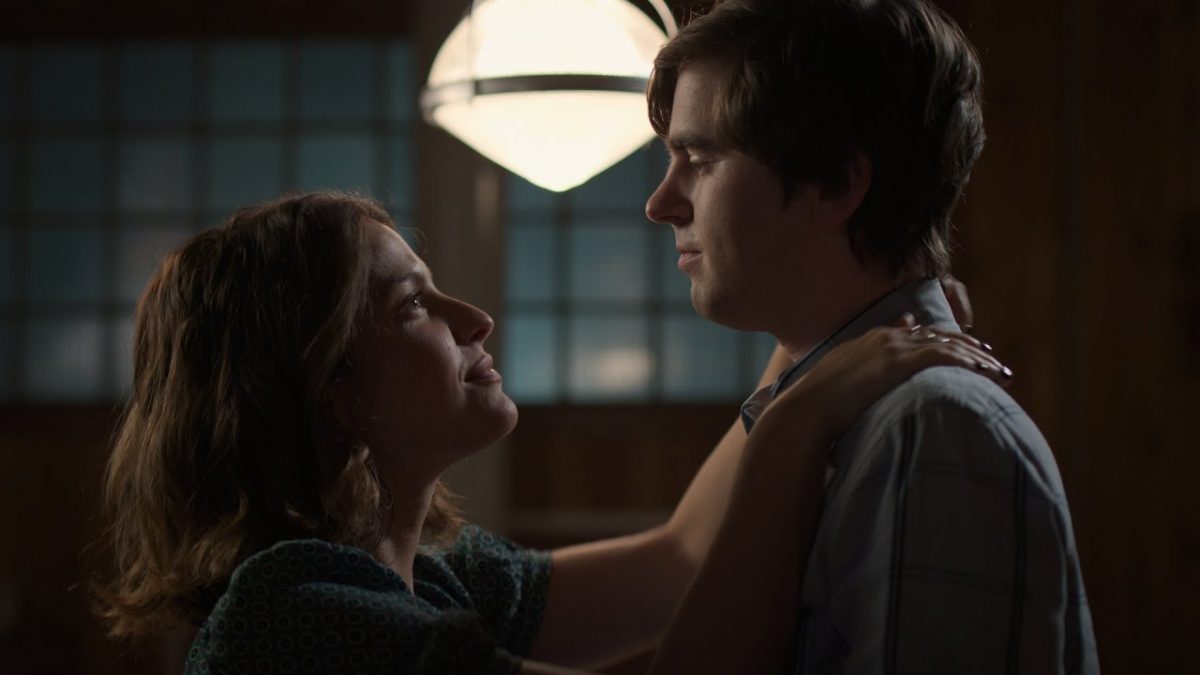 Tonight on The Good Doctor Season 4 Episode 18, we will finally see a new phase in Shaun and Lea’s life as the couple finds a way out of their grieving process. Well, this season appeared as the toughest one for the couple as they went through some life-changing decisions. After finally deciding to have the baby, Lea experienced series of complications in her pregnancy before finally losing her baby. But it appears the couple would again stumble on a terrifying position.

The Good Doctor Season 4 Episode 18, titled “Forgive Or Forget,” will see Shaun trying his best to deal with the loss. But as the official synopsis reads, the couple will find a new way to cope with their grieve position. Finally, Shaun will seem a bit hopeful as he informed Lea that they are going on a camping trip. Well, Shaun and Lea’s relationship felt collapsing in the last episode.

However, the trip seems promising and perhaps could bring the couple closer. Even the couple looks quite happy together while moving on from their loss. But their happiness would soon turn into sorrow when Shaun fell off the tree and break his ankle. Well, Lea will need to execute a surgery but could she? At the hospital, Morgan and Park argue while dealing with a critical case.

Morgan And Park Should Settle Down First

Well, Morgan and Park are known for competing together until they end up in a complicated relationship. In The Good Doctor Season 4, Episode 14, titled “Gender Reveal,” we saw both of them spending the night together. However, after learning Park’s true feelings for her, Morgan quickly called it off. Well, things changed suddenly as Park followed Morgan’s advice to date someone else.

But it eventually led Morgan to feel bad as she started feeling for him. Now it seems that their personal chaos would increase their conflict on the plate as they begin dealing with a case together. However, they can’t argue the same they used to do as a person’s life is on the line. But this conflict could reveal some surprising moments, especially Morgan’s feelings for Park and how badly she want him back.

The Good Doctor Season 4 Episode 17, entitled “Letting Go,” began with Shaun telling Lea about her miscarriage. Though the news broke the couple, yet they agreed they need some more time. Meanwhile, Morgan and Claire were surprised to see Senator Marian Clark in the hospital with facial spasms. Though her condition didn’t appear that serious yet the pair conducted possible tests to detect the cause. Elsewhere, Park’s new case involved Arite Hill, who appeared to have heart failure.

Then, Paul Nakano and Andrews decided to operate Hill with a new kind of operation. But suddenly, Shaun interrupted and questioned the procedure leading Andrew to warn him to leave quickly. But after a heated-up discussion, Shaun left the hospital and returned to Lea. Later he picked Lea’s mom’s call, who didn’t know anything about Lea’s baby. But he scolded and cut her call in the middle. And soon, he realized something related to Hills’ case leading to a settlement between everyone.

The Good Doctor Season 4 Episode 18: When Will It Air?

The Good Doctor Season 4 Episode 18, titled “Forgive Or Forget,” is one of the concluding episodes of this season. As the series is just two episodes away to wrap the fourth season. Forgive Or Forget will air tonight at 10 pm ET only on ABC. The fresh episodes will drop every Monday on ABC, and you can also stream on Hulu. Stay tuned for more details.