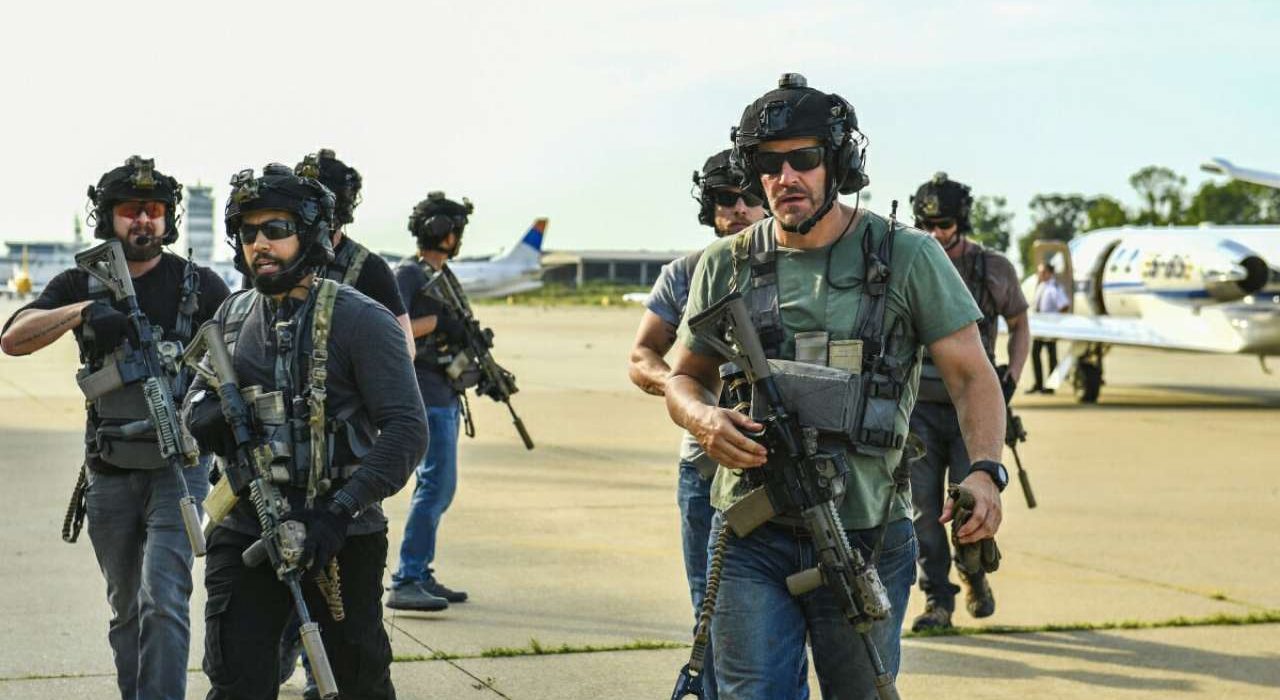 There’s only one episode left to wrap SEAL Team Season 4, which soon will set the stage for its fifth season. Through time, the Bravo Team faced several challenging situations but in the epic finale- SEAL Team Season 4 Episode 16, the course man will delve into their personal lives. Though it sounds soothing, there’s a dangerous situation awaiting them, leaving some of the characters’ lives in a line.

SEAL Team Season 4 Episode 16, titled “One Life To Live,” gives a pretty good hint of what could happen in the upcoming finale. Well, things seem to pace slowly this time as the Bravo team had already gone through their fair share of rough times. However, it feels like they haven’t got over their last mission. Further, the synopsis states that Bravo will take a fatal hit that will quickly change everything in the team forever.

However, in the promo, it appears as Jason trying to explain that sometimes it’s crucial only to complete your mission. You got one life to live, and someone out there is waiting for you, so you should stay safe for that person. Further, Jason’s voice narrates that their team needs them, and they can’t lose their life despite an unsuccessful mission. The current episode is directed by Christopher Chulack and written by Spencer Hudnut and Dana Greenblatt.

Will Sonny Leave The Team?

Sonny decided to stay on the ship as his drinking problem affected him in his last mission. Meanwhile, the entire team will step into the new mission, where things will quickly turn against them. However, during Sonny’s off-duty, he realized that his daughter needs him at this time, and his drinking habit could affect his career. But it looks like he would select his daughter over anything. As we can see in the promo, he holds his daughter closer. Is that mean Sonny won’t return? Well, let’s see.

SEAL Team Season 4 Episode 15, entitled “Nightmare Of My Choice,” saw some of the Bravo team’s members having problems with each other. Well, it comes out as Sonny started drinking again while Clay wanted him to stop drinking. But during their conflict, Sonny hid about his baby daughter from Clay. Meanwhile, Jason and Ray seem fighting after Ray returned from his mission. But while the members were trying to deal with the personal issues, they received another task.

Bravo teamed up with other forces to guard the Nigerian pipeline. At first, it appeared as a normal mission. However, later a group of men began firing on them. Well, the team was aware of this situation, but they couldn’t get the time to plan out everything. Back on the ship, Davis struggled with her promotion while focusing on the mission. Meanwhile, Ray zoned out for a while when Jason left wounded Metal in Ray’s care.

SEAL Team Season 4 Episode 16: When It Will Release?

SEAL Team Season 4 Episode 16, titled “One Life To Live,” will air tonight at 9 pm ET only on CBS. Season 4 finale will build a strong foundation for its next season, as CBS has renewed SEAL Team Season 5 before the fourth season could wrap. However, you can stream the fifth season from this fall on Paramount+. So don’t miss it.