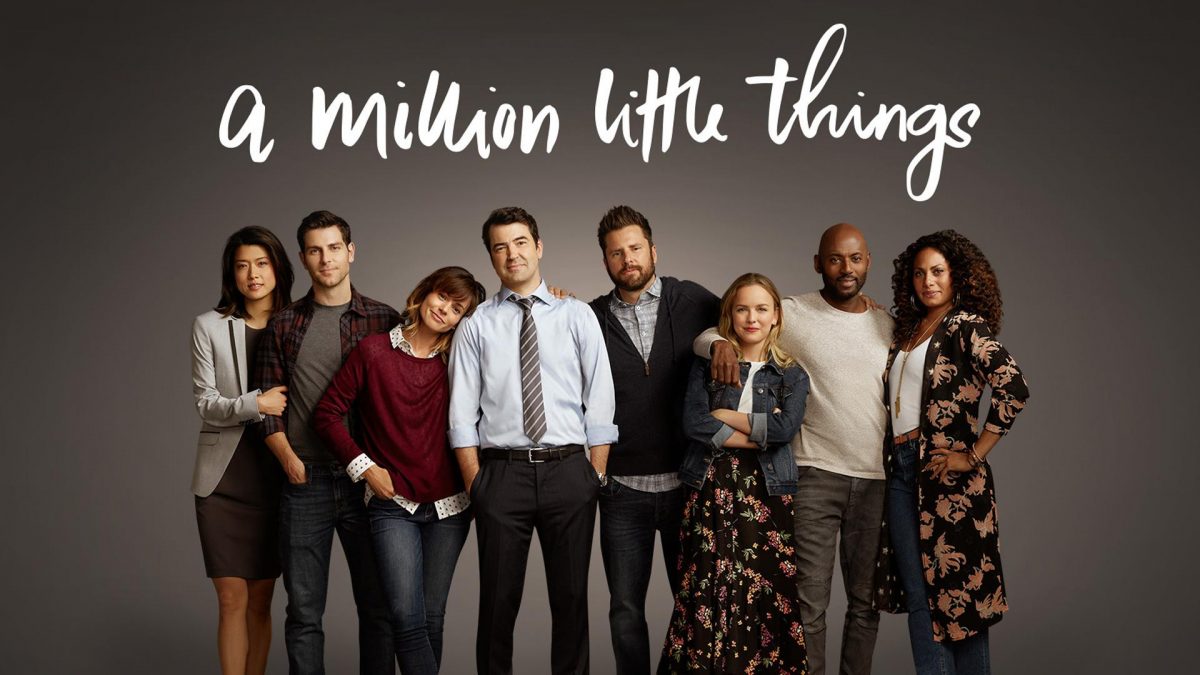 A Million Little Things Season 3 has been a fierce season that brought several life-changing moments in the group’s life. However, it would escalate a little further with its two-hour, double episode finale- A Million Little Things Season 3 Episode 17 & 18. It looks like after exploring the current pandemic and George Floyd’s death, the season finale will revolve on much bigger and extreme events that the group would face.

A Million Little Things Season 3 Episode 17 & 18, titled “Justice,” will see Sophie seeking justice while trying to move on from her trauma. However, she won’t hold back from helping the victims of sexual abuse. That will indeed create pressure on her, but she would come up with a way to speak for the victims. Meanwhile, Maggie will force Gary to take a close look at his relationship to resolve everything between him and Darcy.

However, he must act fast as her ex-husband has already shifted, which might create more trouble between the couple. Eddie, on the other side, will take a bold move to reunite his family. It looks like Rome and Regina will finally make a life-changing decision that might help them to change their financial condition.

Will Sophie Get Justice?

Sophie will try to seek justice for late Layla and her. Well, the dream she saw inspired her to speak against the guitarist Peter. But her attempt would turn against her as the detective isn’t interested in taking her story seriously. Even in the promo, he interrogated Sophie and framed her for provoking Peter to do such a thing. That left Delilah and Sophie to reconsider their decision.

Can Eddie And Danny Reunite?

The finale would take us back when Danny asks Eddie whether he and Delilah can reunite. However, Delilah and Eddie’s storyline was resolved in the first season, where the pair decided to take their relationship as platonic firmly.

But now, Katherine and Eddie are officially separated while Delilah has returned from France. However, her return made Danny wonder whether the past couple could reunite again. But Danny still seems upset as Eddie betrayed her late father by sleeping with his wife. However, Eddie will try his best to resolve everything between him and Danny.

The last episode, entitled “No One Is To Blame,” followed Gary’s realization that his habit of bringing his friends first over Darcy is the primary cause of their separation. Meanwhile, Sophie saw a nightmare about Peter that startled her soul. So she visited Rome to get details about the situation. However, later Sophie ended up reporting a complaint against Peter.

Meanwhile, Katherine seemed excited to go with Alan. But soon, her excitement faded away when she found Alan on a dating app. Elsewhere, Regina and Rome struggled over financial troubles due to the pandemic. But it leads to Regina’s breakdown. However, Rome assured her that their financial condition would uplift soon. Elsewhere, Eddie’s attempt to spend some quality time with Theo went wrong. At the same time, Gary and Darcy discussed their son, Liam’s custody.

A Million Little Things Season 3 Episode 17 & 18: When Will It Release?

A Million Little Things Season 3 Episode 17 & 18, titled “Justice,” will serve as the season finale. The seventeenth episode will air tomorrow on June 9, at 9 pm ET only on ABC with a runtime of around 41-43 minutes. However, the second part of the finale- the eighteenth episode will air straight after the Justice: Part 1 on ABC. So, don’t miss it.