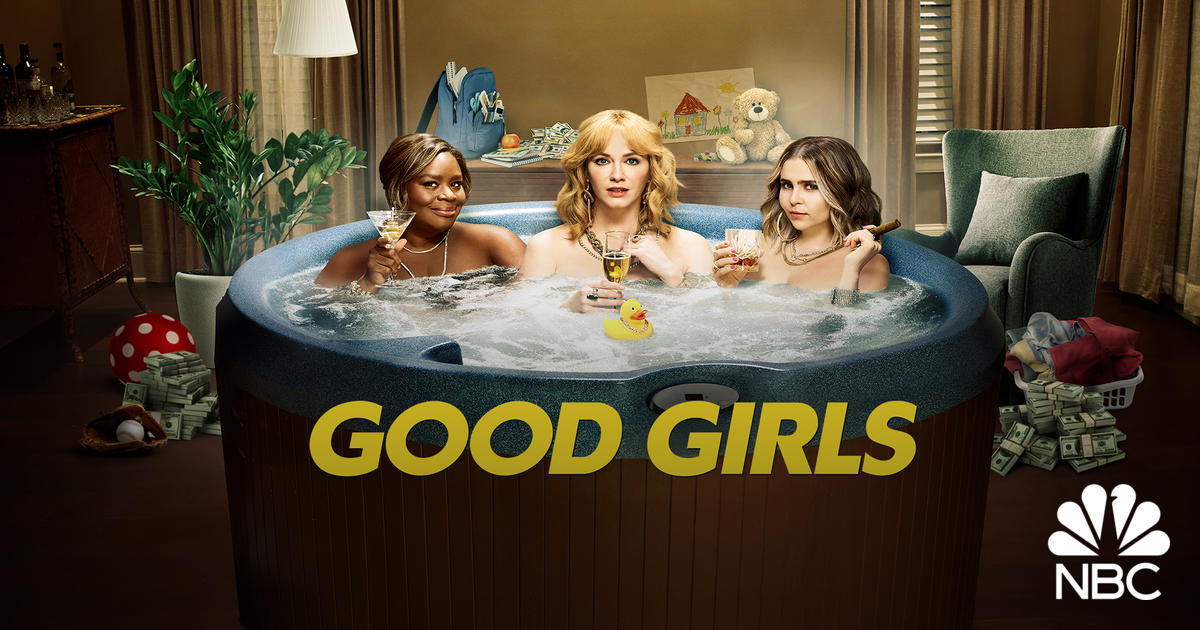 Though Beth believed that she outsmarts the money laundering scheme, her action might bring someone close to her in danger in Good Girls Season 4 Episode 12. Well, she should never forget that she’s dealing with Rio, who can make the women’s life miserable in a single snap. However, it doesn’t seem that Beth can get help from Stan and anyone in this situation. Now let’s see which step she would take in the following chapter.

In Good Girls Season 4 Episode 12, titled “Family First,” the women will deal with the aftermath of their actions. Rio seems to take the matter into his hands. However, the ladies can’t escape from his rage. Well, it indeed is the result of women’s action to dump the entire money at the casino instead of heading to the actual site. Further, when the trouble walks into their strip club, things turn more dramatic. Meanwhile, to our surprise, Dean will lock arms with Stan.

Well, Rio seems frustrated and upset with what Beth did in the last episode. However, he can’t harm her as he’s interested in Beth. But Beth double-crossed him and even approached Nick to get over from Rio. So, instead of hurting her, he would hurt someone close to her, Annie. But it’s quite possible that he could use Annie against Beth to accomplish his task, which these women destroyed. Further, for the first time, we could see Beth and Ben teaming up to find Annie. Perhaps Kevin could be a help.

In the recent summer premiere, Rio ordered the women to print Canadian money and also asked them to wash it in Canada. However, the ladies decided to try their luck at a casino. But instead of winning, they planned to lose all of the money at once. Unfortunately, their plan didn’t go well. Elsewhere, helpless Beth asks Nick’s help, unbeknownst that he’s the head honcho and cousin of Rio.

But without any idea, Beth dabbed in the middle of Nick and Rio’s rivalry. Meanwhile, Kevin and Annie bond again. However, when they kissed, Annie reminded Kevin about their deal and told him it’s just a one time. Stan, on the other side, told Ruby about the deal with Beth that shatters her. Meanwhile, Rio revealed that his men were following the ladies all the time.

Good Girls Season 4 Episode 12: When Will It Release?

Good Girls Season 4 Episode 12, titled “Family First,” will drop next week. It will air next Thursday on July 1, at 9 pm ET only on NBC. The latest episode will drop every Thursday on the network of a runtime of around 41-44 minutes long. You can also watch the episode after its original broadcast on NBC’s official website or NBC app. Even you can catch it live on SlingTV, YouTube TV, fuboTV, DirecTV, Xfinity, and Spectrum. VOD subscribers can stream on-demand on FandangoNow, Amazon Prime Video, iTunes, and VUDU.

Unfortunately, in the middle of the summer premiere, NBC and studio Universal Television revealed that Good Girls Season 5 wouldn’t happen. Howbeit the network hopes to bring the show for the fifth and final run to conclude every character’s story arc. But, their financials don’t work out well. Even there’s no chance that the series could move to a new house that is Netflix.