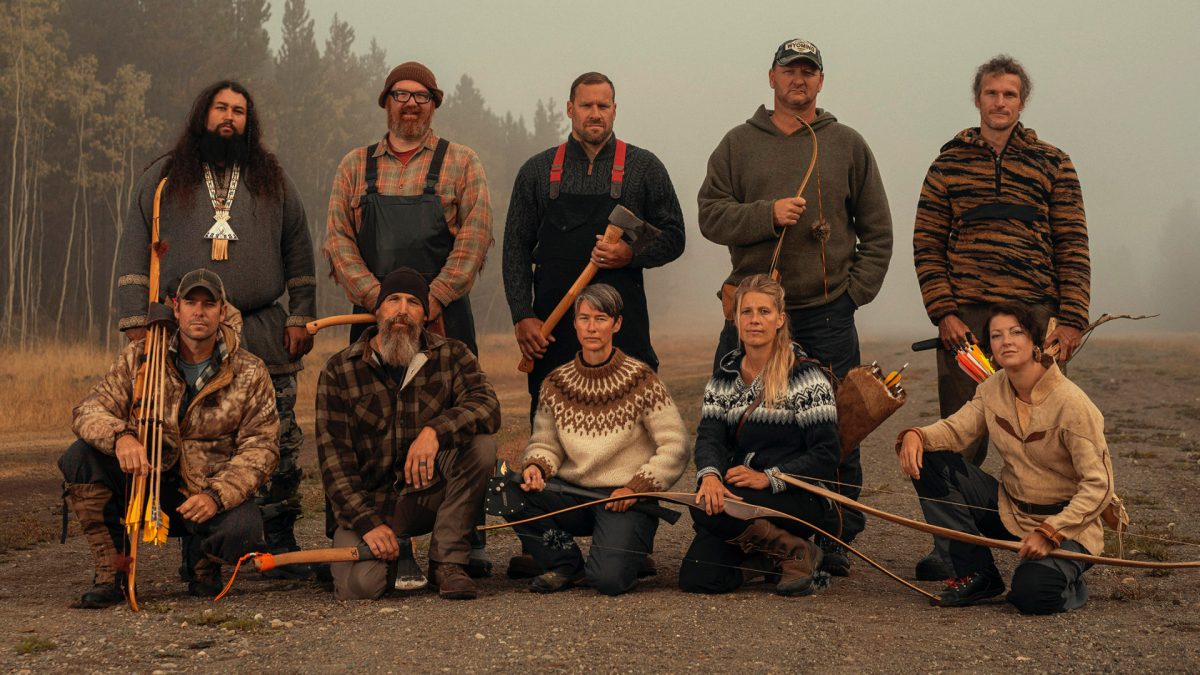 Alone Season 8 Episode 5 will test the contestant’s strength trying to survive in the harsh climate without any food and impending dangers. However, anything could happen if the situation goes out of their hand. Meanwhile, finding food in such a wilderness doesn’t seem that easy for them, especially the threats surround them at every corner of the forest. Can they survive without becoming any animal’s prey? Let’s see!

Alone Season 8 Episode 5, titled “The Buck,” will see the remaining contestants struggling with their new task. Well, the network hasn’t yet revealed the official synopsis of the fifth episode. However, we can expect the four remaining contestants will step into the wilderness to find some extra food supply.

Even there’s a slight chance that they might again encounter a deadly animal, perhaps Cougar. Meanwhile, some of them will face severe pressure and constant health threat while chased by the other animals.

Hunted By The New Threat

Though the survivors succeeded in making their shelter perfectly, yet it seems pretty difficult for them to survive the threat, especially from Cougar. As you can see in the teaser, it already caught the eye of the contestants working to prepare their food. Now it seems quite interesting how they could manage to tackle this danger while dealing with the lack of strength.

In Alone Season 8 Episode 4, titled “Far From Home,” Teresa tucked underneath her pit loaded with pine and wood arrangement. Well, her cave seems quite strong and warm, which can resist the terrible winter. Meantime, the enigmatic contestant appeared to be Jordan, who created the ingenious shelter of this season. However, he opted to keep crafting his shelter to distract himself from the memories of his daughter. But, making a shelter doesn’t seem like a tough job compares to finding food for them.

The survivors are struggling with the lack of protein intake, especially Nate. So he decided to reach the other shore of the lake. Even he succeeded in creating a pier while Coulter managed to find a fish on his boat. But when he decided to swim a bit into the lake, he caught a glimpse of a bear watching over them at a distance. However, he somehow managed to shoo it through three bear bangers. Meanwhile, Rose ate some seaweed.

Alone Season 8 Episode 5: When Will It Release?

Alone Season 8 Episode 5, titled “The Buck,” will air this Thursday, July 1, at 9:30 pm ET only on History. The new episodes will return every Thursday with a runtime of around 60-90 minutes long. Non-cable users can watch the show on History’s website. You can also live-stream the show on Sling TV, Philo TV, fuboTV, and DirecTV. Even you can buy or rent the episodes on Apple TV, iTunes, and Amazon Prime Video. Stay tuned for more such updates.