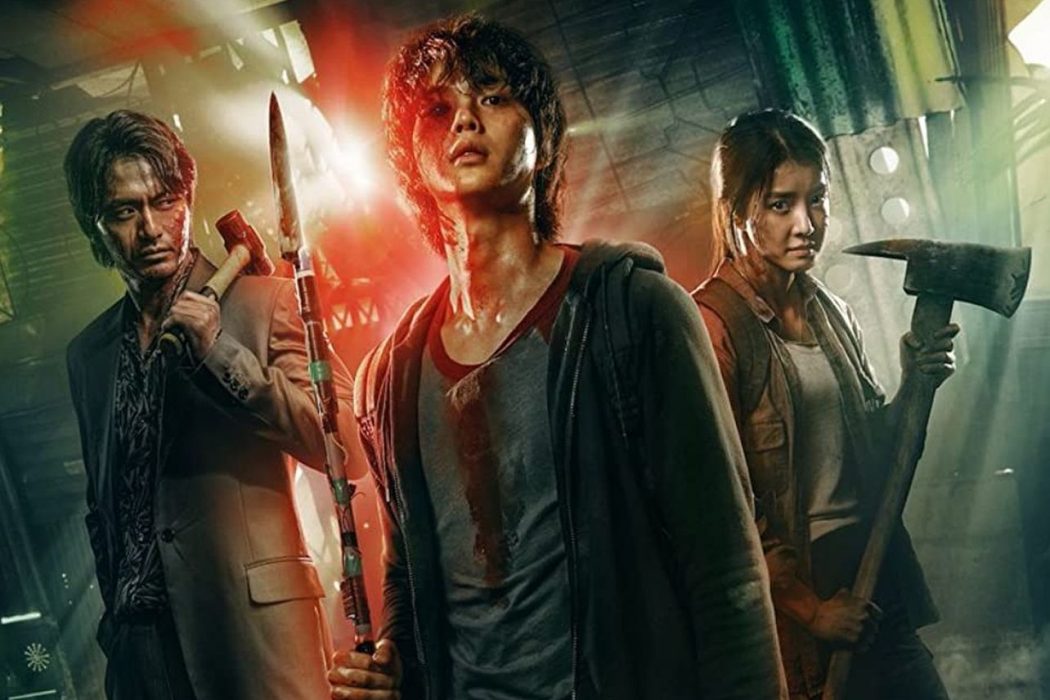 Kdrama series Sweet Home didn’t take much time to win several hearts with its compelling story. But despite its huge popularity, Sweet Home Season 2’s fate is still up in the air. The series debuted back in December 2020 and revolved around an apocalyptic world. After a startling tragedy, Cha Hyun-soo left his home and relocated to an apartment. However, he, along with other people trapped inside the building while monsters were trying to wipe humanity out there.

It’s been almost six months since Sweet Home debuted on Netflix. However, the streamer hasn’t announced the fate of Sweet Home Season 2 yet. Despite the series gained 1.4 billion views and many fans are clamoring for the second run. Even within the third day of its release, this K-drama ranked No 1. in eight regions. These include Malaysia, Qatar, the Philippines, Singapore, Thailand, Vietnam, Taiwan, and South Korea itself.

The first season also ranked within the Top 10 in almost 42 regions and was highly acclaimed by fans as well as critics. Yet, Netflix hasn’t renewed the series for the second run. In general, the streamer takes a couple of months to renew the show based on its previous season’s performance and feedback. And, there’s a slight chance that the pandemic has affected the streamer’s plan. So we can expect that soon Netflix would disclose its decision.

Sweet Home Season 2: What To Expect?

Although the series has yet to renew for the next outing officially, we can presume that it would tie up loose ends. In the last season, the apartment block collapsed, and Lee Eun-hyuk got buried under the rubble. Now whether he survives the destruction or not remains the big question here. Further, we saw Sang-Wook lying dead in the pool. But it remains vague whether or not he would become a monster.

Meanwhile, Cha Hyun-soo just shifted in the horrifying apartment where all the daunting events took place. But his life soon became agitated after moving in 1410 of Green Home. So it remains to be seen how Cha survives. Furthermore, how the army rescues the remaining survivors from the monsters remains unclear.

Sweet Home Season 2: Who Would Return?

Well, based on the above speculation, we can guess some of the characters would return. Song Kang as Cha Hyun-soo would return, but as a protagonist or not is still unclear. Further, Lee Jin-Wook as Pyeon Sang-Wook could return to punish more evils. Lee Si-young as Seo Yi-Kyung and Lee Do-Hyun as Lee Eun-hyuk would also join them in the next adventure. Further, some new faces might join the team in the next run.

Sweet Home Season 2: When To Expect?

As of now, the streamer has yet to renew the second run officially, and it doesn’t seem that it would soon go into production. Further, the filming of the first season took almost eight months. So if it follows the same amount of time, we can expect that Sweet Home Season 2 would take nearly a year to return. Perhaps it would return sometime in mid-2022.