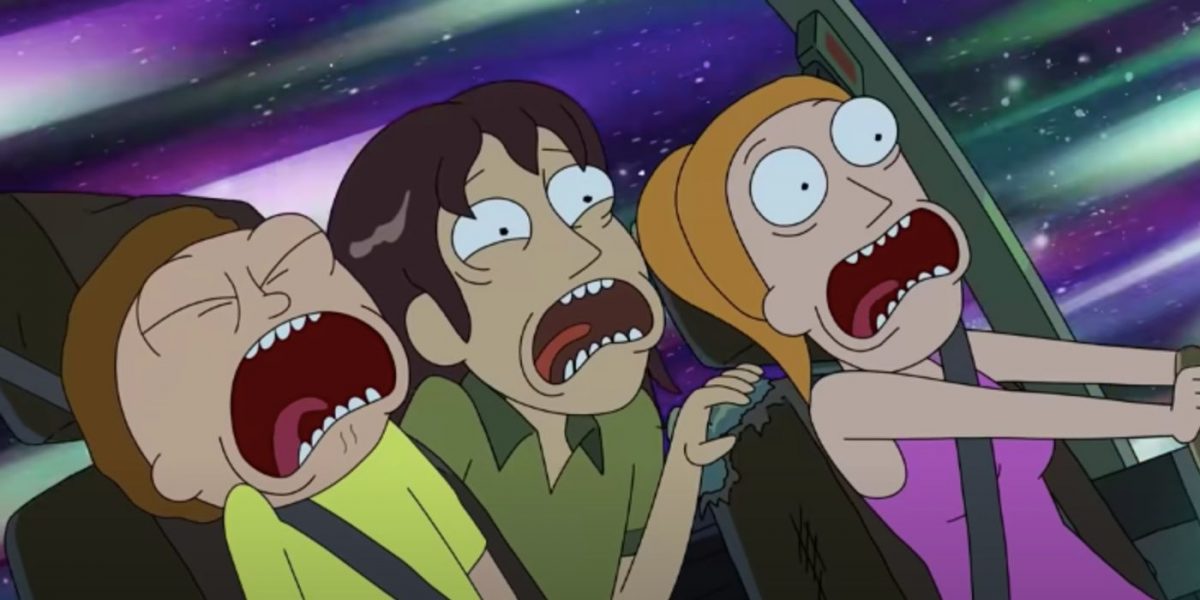 Rick And Morty Season 5 Episode 5, titled “Amortycan Grickfitti,” might spoof the iconic 1973 film American Graffiti. Well, the trailer teased Beth will catch up at work. On the other hand, Rick, for the first time, decides to spend time doing ordinary things with Jerry. However, it would turn into a vast misadventure. Now, Morty and Summer are all alone, so that they would take advantage of this opportunity. So probably, they would head on a journey without even telling anyone.

The title hints that it would head on a fun-filled one-night lark across the town in the American Graffiti style. First, however, they might discuss the events that happened in the last episode, including the unwitting incest act. The giant baby is in outer space now. Yet, we can expect some glimpse of it in the following or perhaps future run. Meanwhile, we can expect the return of Space Beth to deal with the giant baby.

Amazon accidentally drops Rick And Morty Season 5 Episode 7, titled “Gotron Jerrysis Rickvangelion,” this past Sunday in Canada. That teased that the Smith family will go on another massive adventure to save the world from anime like Voltron. Soon CNschedules reported on Twitter that Amazon Prime released the seventh episode instead of the fourth one. However, the clip has been removed now, which you can catch on its official air date. But things will change in the seventh episode when Summer reunites with a distant family member.

In the last Sunday episode, titled “Rickdependence Spray,” the Smith family grappled with weird giant sperm monsters. When Morty visited his mother at work, he unintentionally combined his sperm with the horse sperm. That later Rick used to create giant sperm monsters. Soon the president joined hands with the Smith family to destroy the monsters. Meanwhile, Morty tried every possible way to hide his secret.

But, things got worst when Rick and Morty destroyed the base of the sperm queen where their entire operation was held. That provoked the remaining sperm monsters to shift to Las Vegas. There the government planted a giant human egg of Summer to attract those monsters. Soon when Morty disclosed the truth, everyone decided to launch the egg into space. But before that, one reached the egg and fertilized it.

When Will Episode 5 Release?