Teasing Master Takagi-san Season 3: Renewed? When Will It Release? All The Latest Details 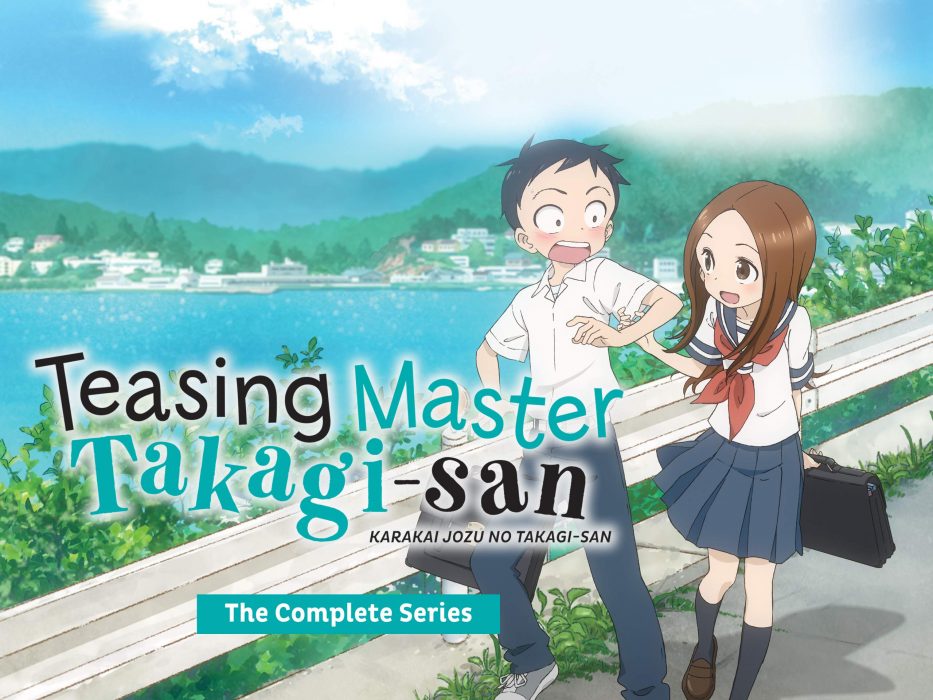 Teasing Master Takagi-san Season 3 is one of the most anticipated slice-of-life anime shows. Its first two seasons were just perfect, and the ending of the second one even left the audience crying out for more. As a result, the massive fandom of this anime is now demanding to see the third installment of this show. So, when will they be able to see it on the screens? Here is everything to know.

Teasing Master Takagi-san, also known as Karakai Jouzo no Takagi-san in Japanese, is a romantic-comedy slice-of-life anime series. It is an adaptation of Soichiro Yamamoto’s manga series of the same name. Shin-Ei Animation studio animated the first two installments of this series. The anime made its debut on January 8, 2018. Its sequel came out on July 7, 2019, and it ended after running for twelve episodes on September 22 of the same year.

Manga Compared To The Anime

The anime is based on the manga series by Soichiro Yamamoto, which began to serialize on June 12, 2013. Ever since then, its author has published a total of fifteen volumes. The first two seasons of the anime series remained faithful to its source material. It did rearrange some source material and skipped some chapters, but it didn’t significantly affect the main plotline. The pacing of both of the installments was good as it adopted two chapters per episode on average.

Its debut installment used the content from the first five volumes, whereas the second season adopted its plot from the next five books. Therefore, Shin-Ei Animation studio still has five volumes left to create Teasing Master Takagi-san Season 3. Since the manga series is still on the run, they will eventually get more content. Currently, they have enough source material to create another installment with the same pacing.

The second season of the anime series performed better and became even more popular than its first one. It received a lot of compliments for its simple yet interesting storyline. Currently, Karakai Jouzo no Takagi-san’s second season has a score of 8.10 on MyAnimeList, and it has more than 219K members in its group. Its overall rank is #425 on the same platform. These numbers are really impressive, and they are clearly showing how good this show actually is.

The franchise is on a roll as its manga series won the 66th Shogakukan Manga Award in the shonen category in 2021. Therefore, the makers don’t have a single reason to cancel Teasing Master Takagi-san Season 3. The demand to see its third season is at its peak right now. So, the fans can expect the creators to announce the forthcoming installment very soon.

As previously mentioned, there is a possibility that the production company renews the series for its third installment in the next few months. If this happens, then the fans can expect Teasing Master Takagi-san Season 3 to release in the first half of 2023.