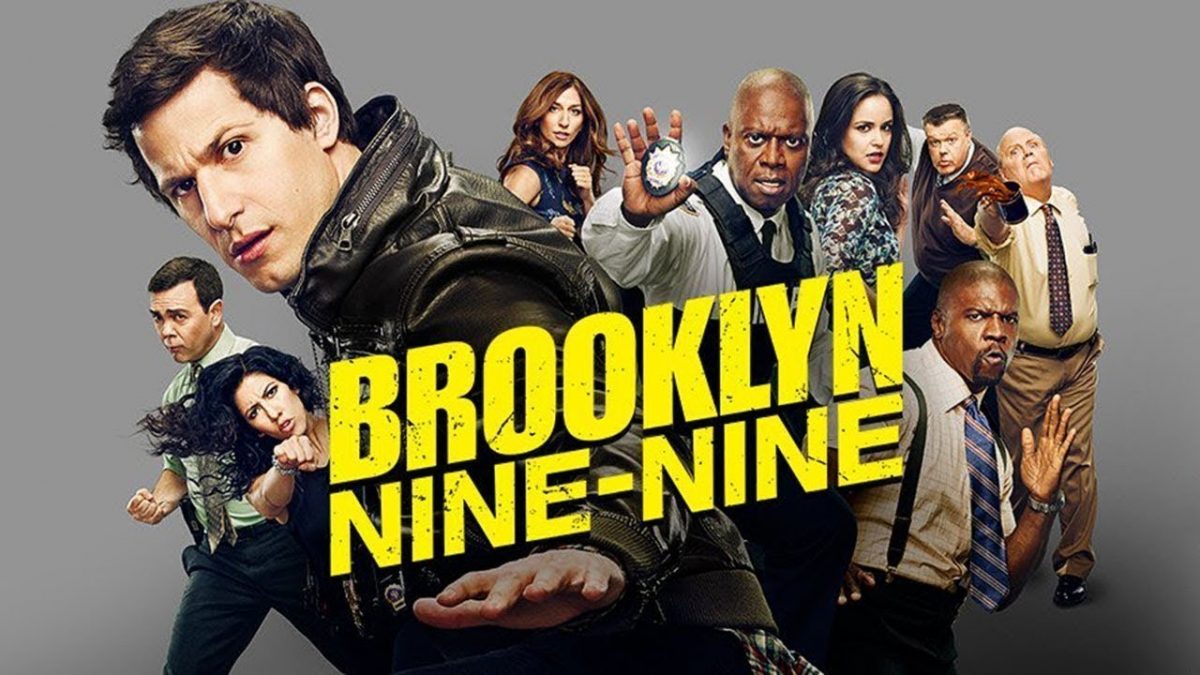 While fans were waiting to learn some cues about which direction Brooklyn Nine-Nine Season 8 will be heading, the network has finally given us some leads. The series’ official page released a short teaser of Brooklyn Nine-Nine Season 8 that is paying homage to Marvel Cinematic Universe’s iconic opening logo. The cop procedural comedy starring Andy Samberg (Det. Jake Peralta) originally debuted on Fox back in 2013. But, despite having huge popularity, Fox canceled the series after the fifth run.

But NBC didn’t take much time to pick the series. As the network revived the series the next day of its cancelation, after the massive social media campaign to revive the show. The series, co-created by Dan Goor and Mike Schur, has earned an enormous cult following for portraying sensitive subjects with a blend of comedy. Further, dealing with the ensemble cast and its fascinating bond with each other. Now the sitcom is coming to its end. So, let’s see how things will move in the last run.

After its first look, the sitcom official Twitter page shared a thrilling teaser of the final run. And it is spoofing MCU opening credits. It also announced that the final trailer will drop on Thursday, only two weeks before the release of the eighth run. The short clip gives a brief glimpse at what fans can expect with an epic fanfare soundtrack that will expand when the final trailer drops.

The iconic visuals and music hint that the sitcom intends to take advantage of this opportunity to wrap up with a glorifying ending. Further, the MCU tribute is a shrewd callback to season 7’s heist episode, “Valloweaster,” which featured Infinity Gauntlet. As of now, the details for the final chapter have been kept secretly under wrap. But from so far, the cast and the writing team have been teasing that it would follow the Black Lives Matter protest and inequality in the system.

In the wake of the BLM protest, the series star Andre Braugher, who plays apathetic police captain Raymond Holt teased how season 8 will look like. He said that they need to break the myth that cops breaking the law is for some greater good. Now they are in the final run, so they must portray how the cops deal with the injustice in their department.

Meanwhile, co-star Terry Crews said they have already scrapped the first four scripts, hinting the pilot episode will explore BLM protest and system inequality. But, Dan previously teased that the last run would see how Jake and Amy adjust in their life after welcoming their first baby. It would indeed bring some hilarious chaos to the couple’s life while dealing with their professional and personal lives.

Brooklyn Nine-Nine Season 8: When Will It Return?

In February, NBC revealed that Brooklyn Nine-Nine Season 8 would be the final run. It will end with a total of 153 episodes. The sitcom’s official Instagram account recently released the official poster. It teased the air date and first look with a video of Joel McKinnon Miller

arranging a jigsaw puzzle. It confirmed that the eighth and the final run will air two back-to-back episodes on August 12 at 8 pm ET only on NBC. So don’t miss it.