The Crown Season 5: Imelda Staunton’s First Look As The Queen Out! All Eyes On Princess Diana’s BBC Interview 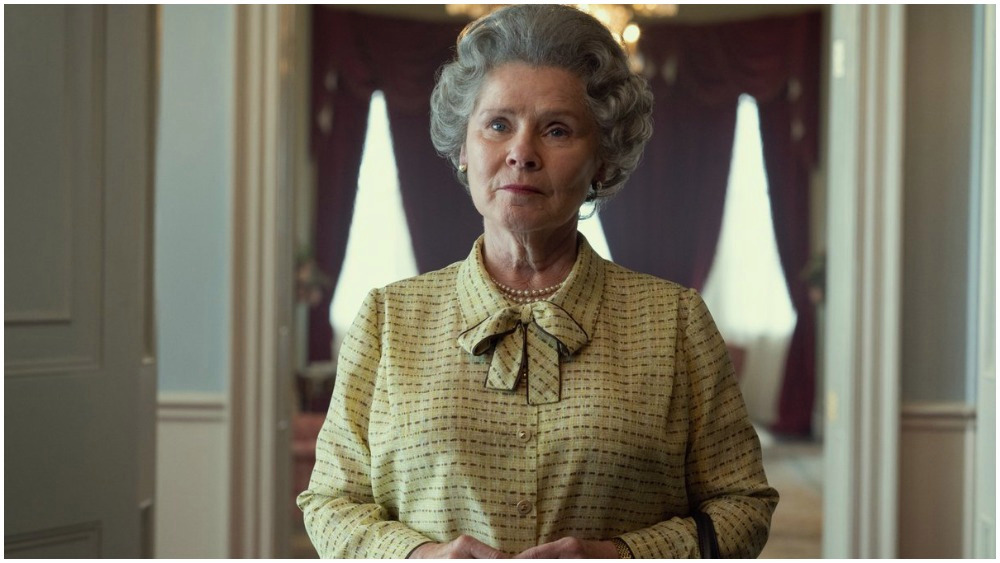 The historical drama that tells the story of Queen Elizabeth II has been the talk of the town ever since it premiered. The four installments of The Crown already came out, and now the fans are eagerly waiting for The Crown Season 5, especially after watching Imelda Staunton’s first look as Queen Elizabeth II. She is taking over the role of the leading character, and the followers of the show just can’t wait to see her on the screens. So, when will the fifth season premiere? Here are all the latest details.

The Crown is a historical drama web TV series based on the real-life story of Queen Elizabeth II. Left Bank Pictures and Sony Pictures co-produced the show for Netflix. The inaugural season of the show came out on November 4, 2016. Netflix has released a total of four installments so far, with the last one being released in 2020. Lately, the streaming giant also announced that the sixth installment would be the final one of this show.

The production for the fifth season of the historical drama is currently underway. A lot of pictures from the sets of this show surfaced online. In the most recent ones, the fans saw Imelda in a turquoise dress boarding a royal boat. Before that, on July 30, the official Twitter handle of The Crown posted a picture of Imelda Staunton as Queen Elizebeth II to provide an early glimpse of her character. The fans just couldn’t keep their calm after seeing this picture as Imelda is portraying the Queen’s character to perfection.

The upcoming season of the series will continue to follow the tradition of featuring a new cast after every two installments. As a result, the fans will be going to see a lot of new faces in the fifth season. The casting update will begin with Imelda Staunton taking over the role of Queen Elizabeth II from Olivia Colman. She is renowned for her role in Harry Porter. Along with her, the Crown Season 5 will also feature Lasley Manville as “Princess Margaret,” Jonathan Pryce will appear as “Prince Philip,” Elizabeth Debicki as “Princess Diana,” Jonny Lee Miller as “Prime Minister John Major.”

Previously, several reports also suggested that Dominic West might portray the character of Prince Charles in the fifth season. Among all of them, the fans are most excited to see Elizabeth Debicki as the fifth season will also feature the groundbreaking interview of Princess Diana with BBC in which she discussed the downfall of her marriage with Prince Charles.

The upcoming installment of the historical drama is certainly the most-anticipated one of the series. It is all set to feature a lot of moments that the fans have been waiting to see for a long time. Since the production is underway, the fans might not be able to see the next installment this very year. If everything goes well, then The Crown Season 5 will likely premiere in the first quarter of 2022 on Netflix. So, stay tuned for more updates.