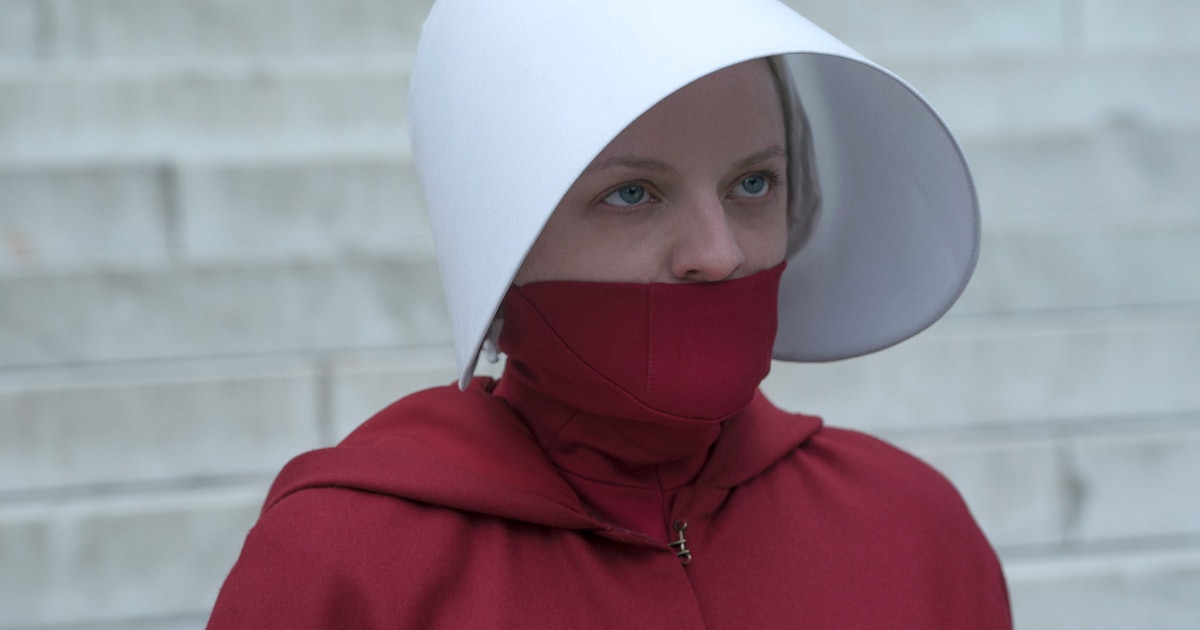 Emmy-winning award series The Handmaid’s Tale Season 5 would probably be the end of the dystopian drama, said Hulu’s Scripted Original’s Head. Well, finally, June (Elisabeth Moss) gets her revenge. Also saved plenty of lives by bringing the revolution to Gilead. However, the aftermath of her rebellious action might bring turmoil to others’ lives.

But before exploring the fifth season, the creator and the creative team are currently in talks with Hulu about the future of The Handmaid’s Tale. So let’s see what the creator Bruce Miller has to say about it.

The Handmaid’s Tale Season 5: Will It Be The Last Season?

The series creator Bruce Miller recently spilled that he isn’t sure whether the fifth season would mark the end to Hulu’s hit series. For Deadline’s Contenders TV virtual event which will be held on August 14-15, Muller said that they aren’t looking to end the show. He continued that he works with a lovely group of writers, a fantastic group of visiting directors, actors, and crew. Thus, there’s no chance that he wants to wrap the series soon.

Further, how wonderfully they handled the fourth season is beyond words. The entire show developed during the pandemic, where they filmed for two weeks and wrote every script in a fashion that they could change in the future. Even initially, they planned to create the other part of the story with different actors. But fortunately, the original cast made it well, said Bruce.

Jordan Helman Wanted To End In A Creative Manner

Speaking with Deadline, Head of Scripted Originals at Hulu, Jordan Helman, said The Handmaid’s Tale would remain paramount for them. But it’s also crucial for them to close the chapter in the most creative fashion that feels like a natural ending. Thus, Hulu’s team, including Jordan, has discussed the best possible conclusion with Bruce, Warren Littlefield, and Elisabeth Moss.

It still remains a mystery. But Jordan assured that they would answer this question soon in the coming months. Helman also called the dystopian drama the crown jewel of their streaming platform. He further revealed that the last season garnered 32% growth in audience over the third season. Even shortly after the fourth season hit Hulu, it becomes the most-watched season in the history of the series.

Bruce comments came soon after Jordan Helman, Hulu’s new head of scripted originals teased that the creative team’s been busy decided the show’s future. Jordan said that it’s confusing whet her the dystopian drama would end with the fifth season. However, Bruce cleared that they made an incredible show, and he’s not going to say goodbye that soon.

Bruce cited that he doesn’t know about others and how they picture the pandemic in their mind. But he has different thoughts for it, and he learned how to work with his fantastic team. Although Bruce has already mapped the ending of the show, yet he doesn’t want to rush to the end too soon. Bruce even slyly teased that as long as he is writing for Elisabeth Moss, things would indeed get much better.