Home Entertainment Seven Seconds Season 2: Will It Return? Spin-Off And All the Latest Updates
Entertainment News

Seven Seconds Season 2: Will It Return? Spin-Off And All the Latest Updates 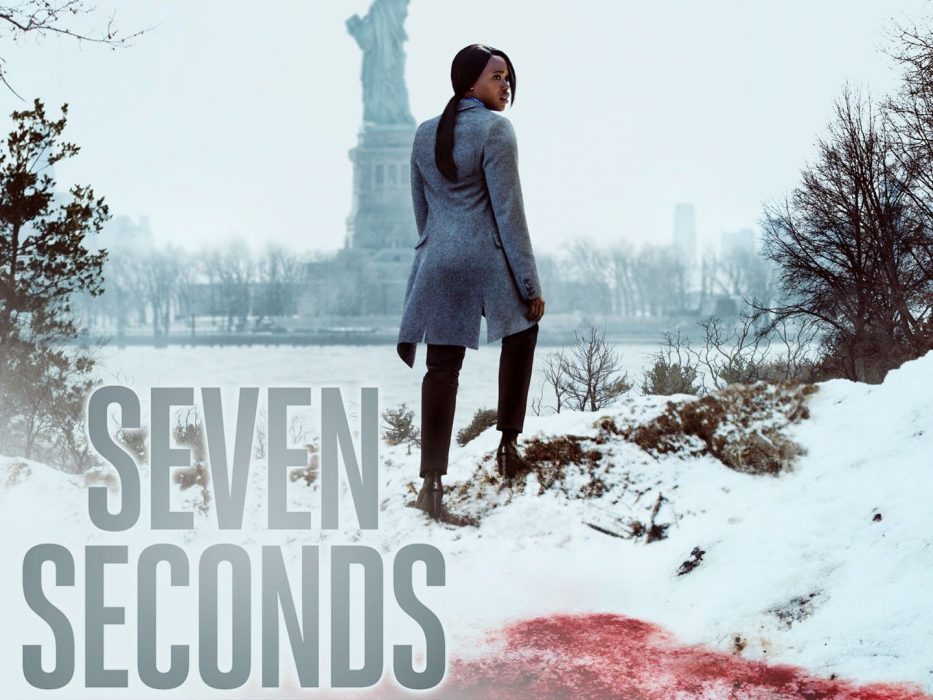 It has been three and a half years since the fans last saw Seven Seconds on Netflix. It became a blockbuster and got a lot of praise from people worldwide. Unfortunately, however, Seven Seconds Season 2 never made it to the screens. Even though the thrilling events of this crime drama managed to impress the viewers and gain a lot of fans. So, will they ever be able to see the sequel of this show? Here is everything to know.

Seven Seconds is an American crime drama TV series. It is inspired by a Russian film titled “The Major.” Veena Sud created this show and also served as its executive producer and showrunner. The entire show made its debut in February 2018. Ever since then, the fans are anticipating its sequel.

When Netflix announced Seven Seconds, it was referred to as an anthology series. As a result, everyone thought it would certainly have a second season. Despite this fact, Netflix canceled this show after its first run. It seems like the showrunner planned something else, but Netflix decided to discontinue the show. However, Cindy Holland, vice-president of Netflix’s original content, stated that it is a limited series. And that’s why the streaming giant didn’t renew Seven Seconds Season 2.

Cindy Holland’s entire statement reads, “We loved working with Regina, Veena, and the cast and crew of this show. Unitedly they built a compelling, timely, and appropriate crime drama. The first installment is a complete, stand-alone tale that we are pleased to feature on Netflix for years to come.”

The first season of Seven Seconds centered around Peter Jablonski, a white cop. He accidentally hit a black teenager named Brenton Butler with his car. Peter Jablonski called his friends on the force to the scene. Everyone assumed that Brenton is dead, and they cover up everything. But soon racial tensions began to rise in the face of crime and the lack of quick resolution of the case.

The VP of Netflix’s original content already stated that it was a stand-alone series, and there won’t be Seven Seconds Season 2. But there is a slight possibility that Netflix might produce a spin-off due to the high popularity of the series. So, if this happens in the near future, we will update you in this space.