Star Trek Discovery Season 4: Production Wrapped! When Will It Release? Everything To Know 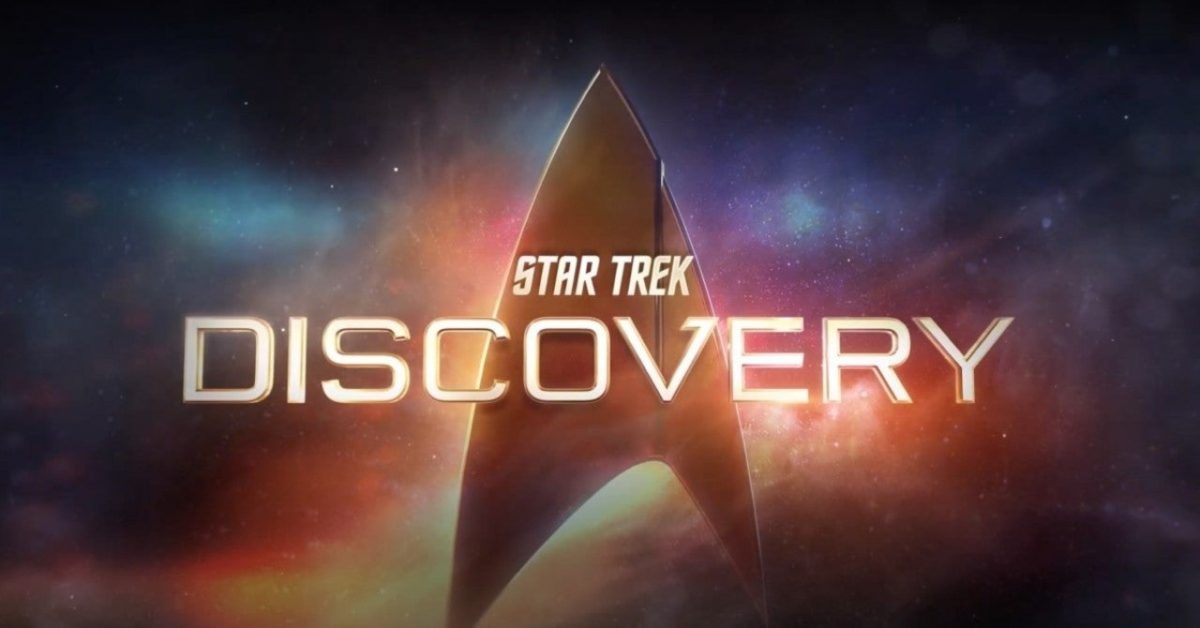 There is a piece of great news for all the fans who have been waiting for the arrival of Star Trek Discovery Season 4. The cast and crew finally announced a wrap on the fourth season, and it will hit the screens very soon. Not only the makers announced this news, but at the same time, they teased a possible fifth season as well. So, when will the fans can expect to see the premiere episode of the fourth season? Here is everything to know.

Star Trek Discovery is an American sci-fi adventure TV series. Bryan Fuller and Alex Kurtzman created the show for CBS All Access which was rebranded as Paramount+. It is the seventeenth overall series of the Star Trek franchise. The first season of the show made its debut on September 24, 2017. So far, three installments have already hit the screens, and the fourth one is ready to have a blast.

As we mentioned above, the cast and crew of the show have finally completed the filming phase of the series’ fourth installment. One of the showrunners, Michelle Paradise, informed this news by sharing a post on her Twitter handle. The filming for the fourth installment began back in November 2020, and it finally concluded on August 23. It took a little break earlier this year in April as one of the members got exposed to the Coronavirus. If that didn’t happen, then the filming would be completed one or two months back.

Michelle Paradise thanked every single member of the cast and crew of Star Trek Discovery Season 4 for their brilliant teamwork and efforts. However, she ended the sentence by saying, “until next time….” So, the fans are speculating that Star Trek Discovery will return for the fifth season as well. The network might announce it formally after the completion of its fourth season.

It looks like Michelle Paradise wants to keep the fans in the dark about the storyline until they see the new episodes themselves. On asking the plotline of Star Trek Discovery Season 4 in an interview w ith Comicbook, she said, “I don’t want to speak precisely to themes, but we do have them! I think the fourth season will continue the sorts of things we were doing in the previous season, in that we do have powerful themes that we’re exploring.”

The fourth season of this show was expected to premiere this very year. But when the production faced a delay, it seems like it wouldn’t happen. Bit since the filming is complete now there is a possibility that Star Trek Discovery Season 4 might actually release by the end of 2021 on Paramount+.