Home Entertainment All Rise Season 3: Canceled At CBS! Will OWN Save It? All Latest Details
Entertainment News

All Rise Season 3: Canceled At CBS! Will OWN Save It? All Latest Details 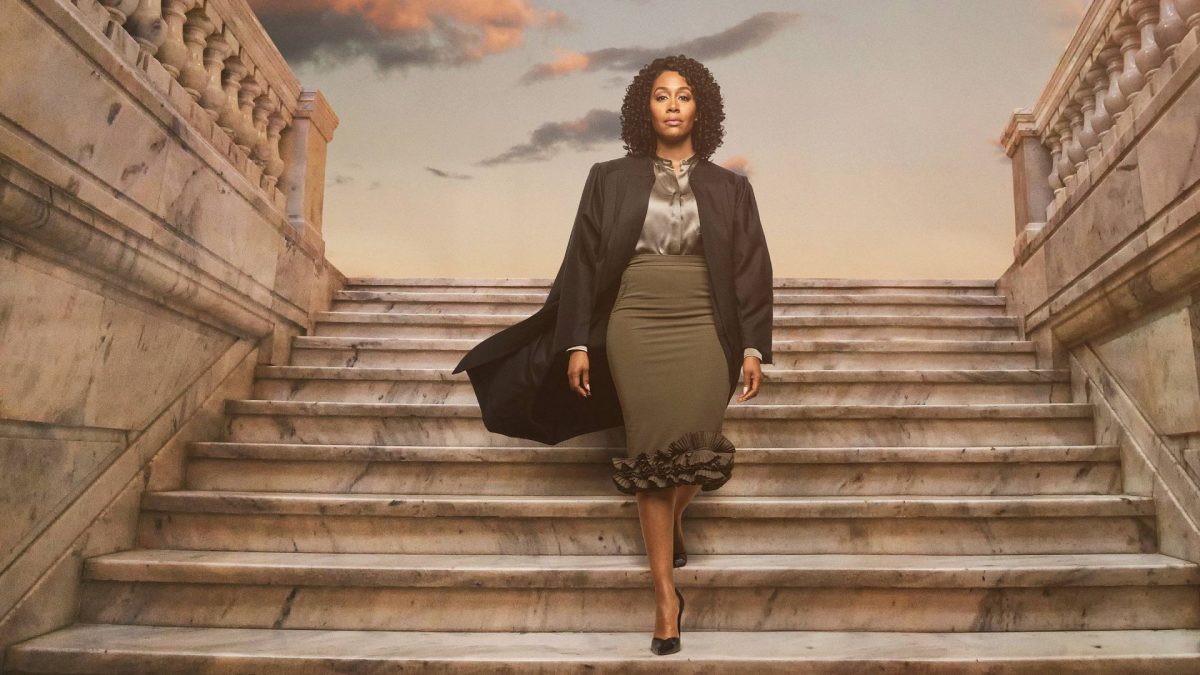 All Rise is one of the most popular legal dramas on CBS, but earlier this year, the network suddenly canceled All Rise Season 3. But it seems like it is not over for the show yet. The series is finding a new ray of hope in the Oprah Winfrey Network, OWN. At present, fans are pretty confused and are wondering whether they will be able to see the third season of this show or not. So, will the series return? Here are all the latest details.

All Rise is an American legal drama TV series. Greg Spottiswood created this show for CBS. The debut season of the series came out on September 23, 2019, and got a tremendous response. Hence the network renewed it for a sequel, which premiered on November 16, 2020, and ran for a total of 17 episodes.

All Rise Season 3: Reasons Behind Cancelation

The second season of the legal drama concluded earlier this year in May, and in the same month, CBS announced that they are not renewing the show for the third season. Last year in winters, the network fired its showrunner Greg Spottiswood after an additional investigation into allegations of unprofessional conduct. This news hinted at the cancelation of the series to some extent. However, it is not only that played a part in the cancelation of All Rise Season 3.

The ratings of the second season witnessed a huge drop compared to its first season. Also, CBS relied more on its well-established shows rather than establishing a new one. The network also owns the series completely, and hence they made less money on it. As a result, they eventually decided to cancel this show.

Will OWN Pick Up The Series?

Earlier this month, Deadline reported that the fans’ favorite legal drama might get resurrected. They reveal that OWN is interested in renewing the third season of the legal drama. At present, All Rise Studio, Warner Bros, and OWN are trying to negotiate a deal. It was also reported that the conversation is pretty complex, and it is yet to reach the final stage. Warner Bros also approached all the leading cast members the moment they begin to negotiate a deal for All Rise Season 3.

If the show gets a renewal, then Dee Harris-Lawrence will likely return as the showrunner. He took the same responsibility in the second season as well after the departure of Greg Spottiswood. So now, fans are eagerly waiting for OWN and Warner Bros to announce the fate of this legal drama.

The renewal status of the third season is still canceled, and it is hard to predict its release date until OWN changes it. If the network successfully inks a deal with the production studio and gets renewal for the next season of the legal drama, then the fans can expect All Rise Season 3 to premiere by the end of 2022 on their new home, OWN. Till then, stay tuned with us for more updates.