Home Entertainment For All Mankind Season 3: Time Lapse, More Sci-Fi! When Will It Release?
Entertainment News

For All Mankind Season 3: Time Lapse, More Sci-Fi! When Will It Release? 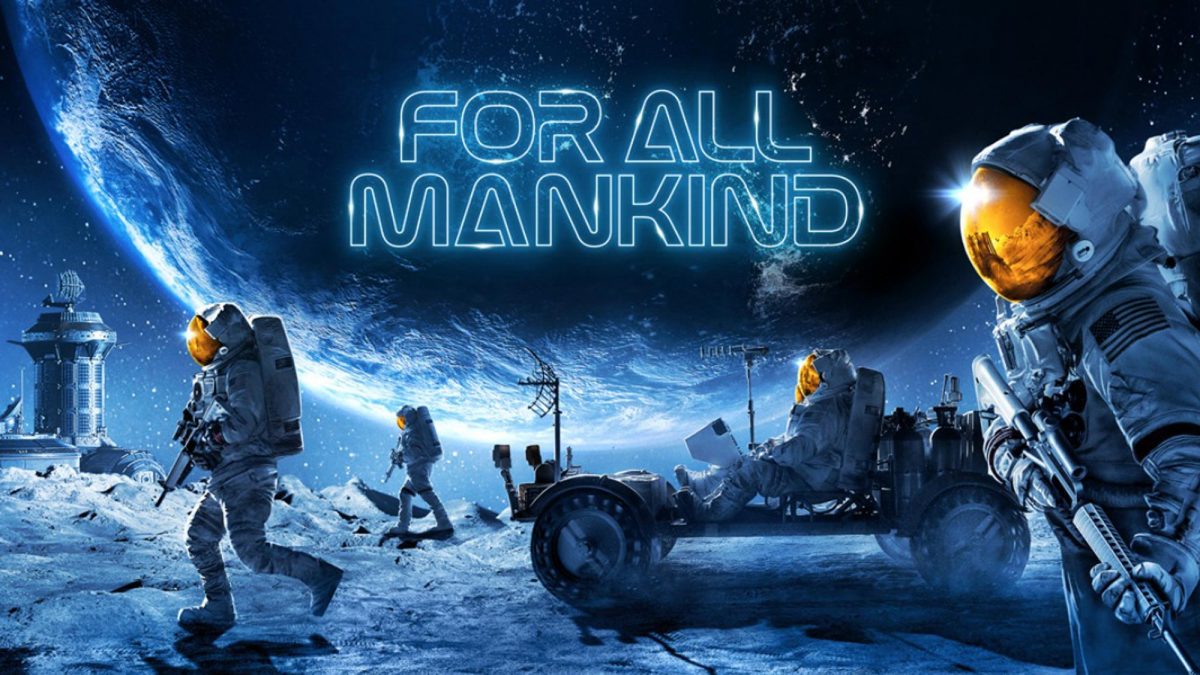 The second season of the most intriguing sci-fi series, For All Mankind, concluded earlier this year. And ever since then, every single fan of this show is waiting for the release of For All Mankind Season 3. The viewers really enjoyed watching the alternate version of the history, and they just can’t wait to see more of it. So, when will the third season of this show hit the screens? Here are all the latest details.

For All Mankind is an American alternate history sci-fi drama streaming TV series. Ronald D. Moore created this show for Apple TV+. It follows an alternate history to show “what would have happened if the global space has never come to an end.” The first season of this show premiered on November 1, 2019. The sequel came out earlier this year. And now everyone is waiting for the release of its third one.

Apple TV+ gave the green light to the series’ third season even before the premiere of its second one in December 2020. The great thing is that the cast and crew hit the sets right after the release of the second season and began filming for the third one. One of the show’s leading actresses, Krys Marshall, confirmed this news by sharing a picture from the sets of For All Mankind Season 3.

It is speculated that the third installment would follow a nine-month schedule, but nothing has been confirmed so far. However, it is likely that the makers have already completed more than half of the shoot, and they will complete the remaining part in the next few months. They might even announce the wrap on the third season by October this year.

Early in the second season, fans saw Ellen advocating for the Mars mission. So, this might be the direction the show will move forwards when it returns. The third installment might revolve around Mars, but the on-screen mission will be a lot different than the real-life exploration of the planet.

For All Mankind Season 3 will likely come along with a time skip, and hence there is a possibility that Danny, Aleida, and Kenny will become more important characters in the show’s storyline. When the show return, they will be ten years older and might be working for NASA.

During a recent interview, Kinnaman teased that the third season will cover a lot more sci-fi territory. There is also a hanging question of whether Margo will end up working for the Soviets or not. Along with this one, the fans will get answers to all the other questions as well in the next installment of the series.

For All Mankind Season 3: Release Date

The fans might have to wait for a few months as it is almost certain that the streaming network will not release the third season this year. If the production wrapped up by the end of this year, then the fans can expect For All Mankind Season 3 to release in the first half of 2022 on Apple TV+.