Home Entertainment When Calls The Hearts Season 9: BTS From The Sets! What’s Next For Elizabeth And Lucas?
Entertainment News

When Calls The Hearts Season 9: BTS From The Sets! What’s Next For Elizabeth And Lucas? 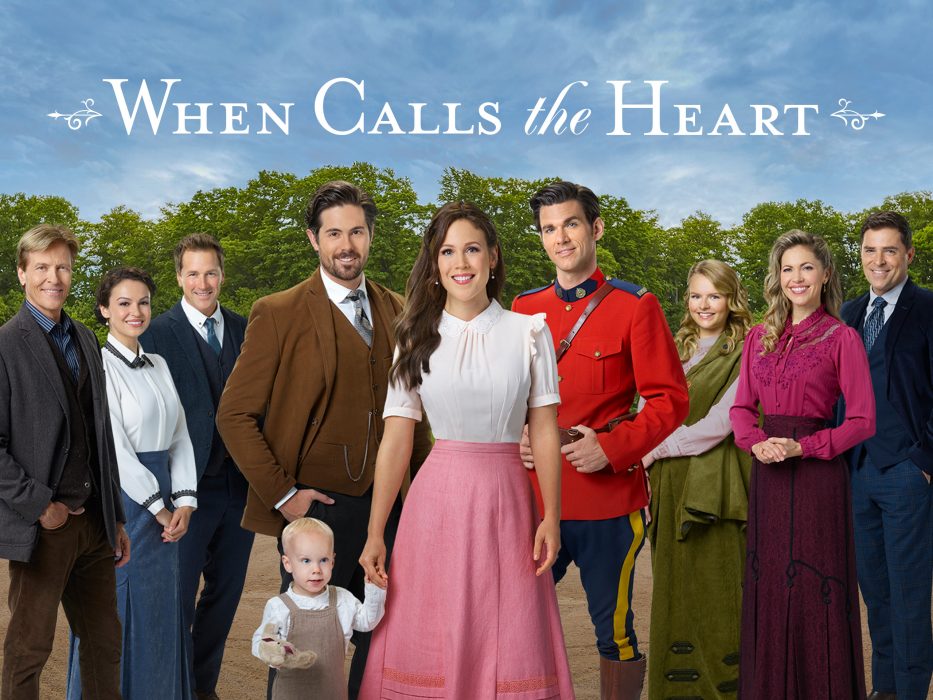 The filming for When Calls The Hearts Season 9 only began a few weeks back and now it is moving at the full pace. Just like fans, Erin Krakow and her crewmates are also excited to get back on screens as soon as possible. The great thing is that the cast members are continuously providing an update on its production by sharing pictures on their social media handles. So, when will fans finally see the most-anticipated ninth season of this drama? Here are all the latest details.

When Call The Hearts is an American-Canadian family drama TV series. It is a partial adaptation of Janette Oke’s book of the same name. Michael Landon Jr. developed this show for Hallmark Channel. The inaugural season of this drama premiered on January 11, 2014. Since then, the network has released a total of eight installments, and the ninth one is due to release.

Erin Krakow updated her fans on the production since its day one. On the very first day, she shared an image and revealed that the filming for the ninth installment has kicked off. Not only her, but Peter De Luise also shared some BTS pictures from the sets of the series revealing the look of his character Lucas.

Now, Krakow took to her Twitter handle again to share another picture from the sets of When Calls The Hearts Season 9. This time she is flaunting their beautiful shoot location. She shared a scenery image of Hope Valley and captioned, “Hope Valley Sky #nofilter.” There is already a solid hype around the ninth installment of the show, and now they’re even more excited to see the beautiful cast members on the beautiful location.

The forthcoming installment of the series will be full of charming dates between Elizabeth and Lucas. Their courtship period will officially begin. So, there is a possibility that some tensions might also arise between them as they try to figure out how to explore their romance. Also, the fans will finally get to see Jack Jr.’s reaction to her mother having a boyfriend.

When Calls The Hearts Season 9 will also feature Rosemary exploring her new venture, whereas the Canfields will finally settle in Hope Valley. It is also speculated that Abigail will make a long-awaited return in the ninth installment. Bill and Henry already teased her return several times in the previous installments. There is a situation of Jesse and Clara, too, as they’re still struggling financially.

Since the production of the forthcoming is underway, it is likely that it won’t make the fans wait for too long to see it. The previous six installments of the series premiered in the month of February, and the next one will likely follow the same tradition. Therefore, When Calls The Hearts Season 9 might release in February 2022 on Hallmark Channel. Till then, stay tuned with us for more updates.