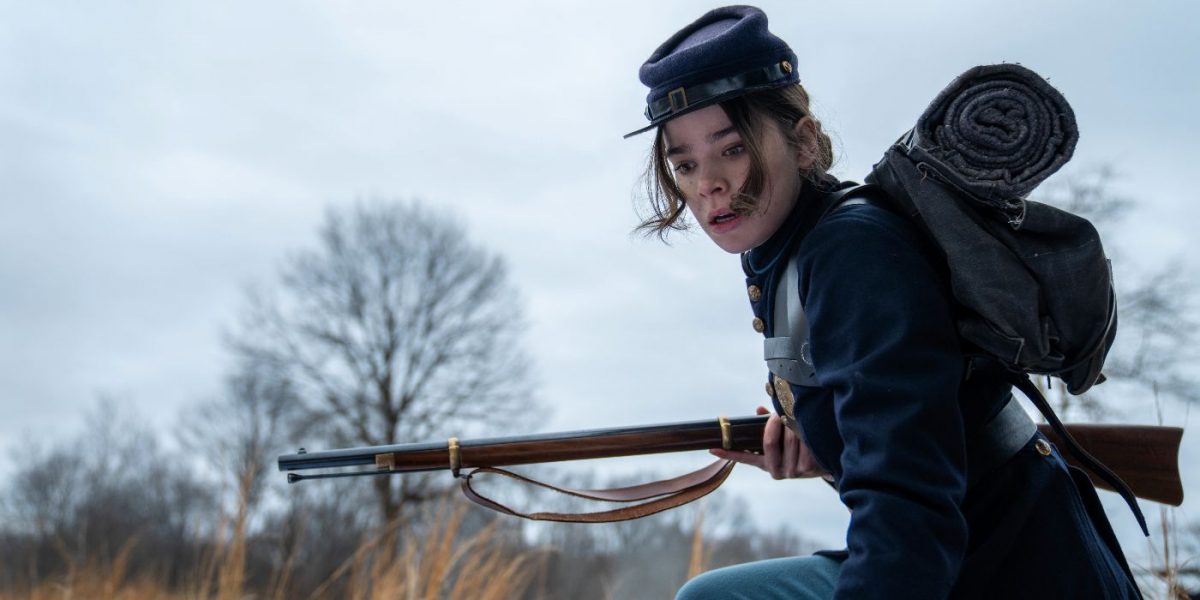 Apple TV+ recently released a new teaser trailer for Dickinson Season 3. And it is revealing that the upcoming installment will conclude the comedy series. It will be Hailee Steinfeld‘s last run as Emily, so the fans can expect it to be better than the previous ones in all aspects. Some fans are even complaining why the series is coming to an end this early as they would love to see more of it. However, every good thing must come to an end. So, when will the final installment of the show will hit the streaming platform? Here are all the latest details.

Dickinson is an American comedy web TV series. Alena Smith created this show for Apple TV+, which follows the life story of Emily Dickinson. The series made its debut on November 1, 2019. Its second season came out earlier this year on January 8. And the network already renewed the series for its third and final installment, which will premiere later this year.

Apple TV+ recently released a new teaser to provide a glimpse of the final run of Emily’s journey. Dickinson Season 3 is all set to explore the coincidence of the success of Emily along with the raging American Civil War.

Not only that but it will also explore some other divisions as well that will arise within Emily’s family. The newly released teaser of the series is also indicating the same. At present, not much is known about the plot of the third season. But one thing is certain that the series will remain true to its original flavor and provide the fans with some good laughs.

Alena Smith On The Third Installment

The creator and the writer of this show, Alena Smith, released a statement after the release of a new teaser trailer. Smith stated that she always envisioned Dickinson as three seasons series. She wanted to tell the story of America’s greatest female poet in an entirely different way. Not only that, but she also wants to highlight the resonance and relevance of Emily to our society. Smith also added that she had never imagined that the experience of making this show would become this rich and satisfying for her.

Alena Smith is also very excited to present Dickinson Season 3 in front of the fans and to bring the viewers along with her to the conclusion of Emily’s saga. According to her, Emily will continue to fight for her own poetic truth. In the ending lines of her statement, Alena Smith expressed her gratitude to Hailee Steinfeld and the entire crew of Dickinson. This journey is unforgettable for her, and she will always remain grateful for her partnership with Apple.

Not only one or two, but Apple TV+ will release three new episodes at once when the show returns to the streaming platform. The teaser revealed that Dickinson season 3 will release on November 5, 2021, on Apple TV+. So, don’t miss it.