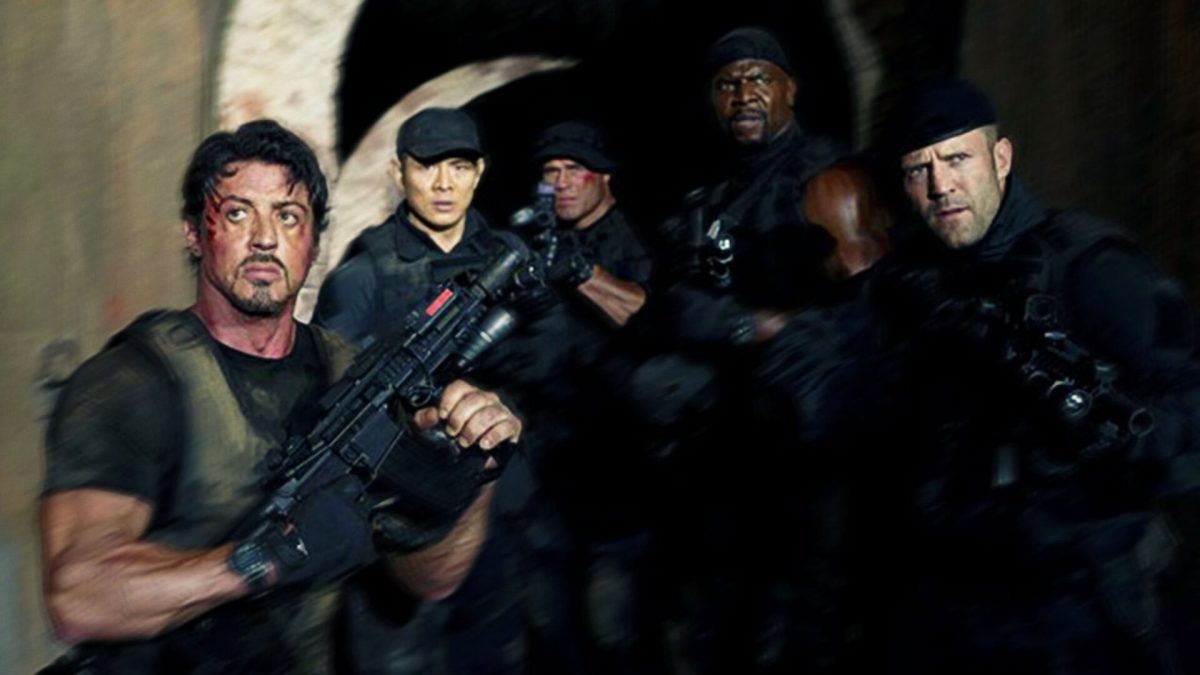 Sylvester Stallone and his gang of adrenaline oozing mercenaries are ready to rumble as The Expendables 4 has finally received confirmation. Millennium Media and Lionsgate are bringing up the fourth part of The Expendables Franchise. The movie series is returning seven years after the release of The Expendables 3 in 2014.

The franchise began in 2010 with The Expandables. The film was written and directed by Stallone, inspired by the action movies of the 80s and the 90s. The two sequels were released in 2012 and 2014. Since then the fourth installment of The Expendables has been on the cards for years. Finally, a big decision about the movie has been made.

Scott Waugh will be directing The Expendables 4. Scott has made a giant leap from being a stunt performer to directing famous movies like “Need for Speed” and “Act of Valor.” The screenplay for the upcoming film has been written by Spencer Cohen and revised by Max Adams and John Joseph Connolly.

The Expendables franchise adds up brilliant actor starring in each film to spice up the situation and provide the viewers with enthralling mercenary adventures filled with action and violence.

The Franchise original stars Jason Statham, Sylvester Stallone, Dolph Lundgren, and Randy Couture will be resurrecting their well-known and loved characters in the upcoming movie. In addition, the action superstars will be returning in their roles as Lee Christmas, Barney Ross, Gunner Jensen, and Toll Road, respectively.

Meanwhile, the franchise has also introduced some fresh faces for The Expendables 4. Megan Fox, Curtis Jackson (50 Cent), and Tony Jaa have joined the team for the upcoming film. The production of The Expendables 4 is scheduled to begin in October 2021.

Further, there might be a possibility that the final cast features the likes of Arnold Schwarzenegger, Terry Crews, or Jet Li.

The Expendables fam can expect some crucial changes in the upcoming part of The Expendables. As always, the plot will be focusing on the gang of mercenaries dealing with some major crisis. However, unlike the previous installments, Stallone will not be the man under the spotlight in The Expendables 4.

Instead, the speculations suggest that Jason Statham will be the focal point of the upcoming installment. Moreover, Megan fox will be the female lead in the movie.

Why Did The Expendables 4 Take So Long To Return?

The fourth part has been in talks for years, but the final move came in recently. As reported by Deadline in 2017, Stallone could not come to terms with Avi Lerner of Nu Image and Millennium Films on several aspects of The Expendables 4. As a result, Stallone was set to leave the franchise. Moreover, Arnold Schwarzenegger also gave out a statement that he would not work for the franchise in the absence of Stallone.

However, it is an excellent occasion as The Expendable 4 has finally been confirmed.

A Big Challange Ahead For The Expendables 4

The return of the Expendables must be incredibly joyous to the fans of the franchise. The franchise has succeeded in grossing $804 million at the global bo office through three films. The number indicates the firm following the Expendables Franchise has. The Expendables 4 has a big task to provide their dedicated viewers with entertainment and adventures. We can also expect to receive further details about the cast from the franchise soon.