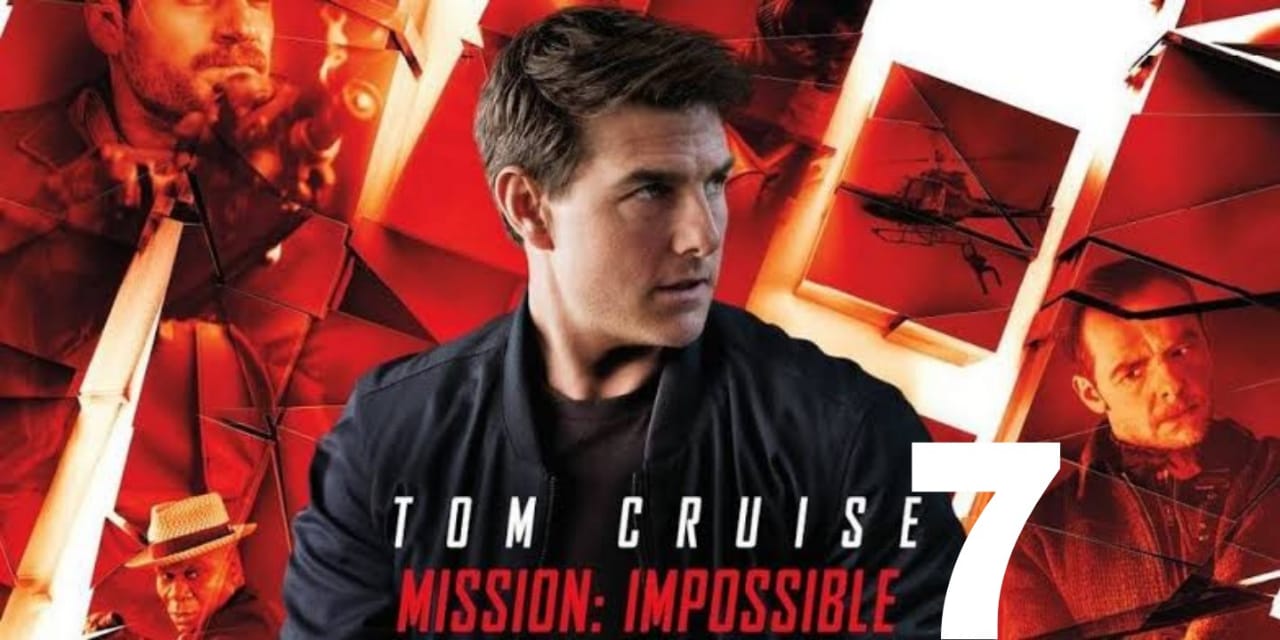 Mission Impossible 7’s Studio has lodged a lawsuit against its insurers in a court of California. Paramount studio on Monday filed a suit against their studio insurers, Chubb. The studio claimed that the insurance company only paid a small portion of the Federal Insurance Claim. The claim is against production losses due to COVID 19 shutdowns.

The pandemic has gravely affected the production schedules of many highly anticipated TV shows and movies. Paramount Studios faced such situations during Mission Impossible 7 due to the pandemic restrictions and shutdowns. The production of the film got delayed seven times from February 2020 to June 2021.

Paramount Studios had opted for a “Cast Insurance” policy during the production, which provides a coverage limit of $100 million. However, the claim is provided when major irreplaceable stars get sick, kidnapped, or killed. Paramount stresses that the Federal Insurance Company must provide a claim for the pandemic interrupted shutdowns. The studio advocated that the shutdown was to protect the stars from getting sick.

However, Chubb argues that Covid shutdowns are covered under the studios’ Civil Authority’ policy, activated under the government-mandated shutdown. Additionally, Chubb is ready to pay $1 million against the shutdowns, which are certainly not enough for Paramount Studios.

As per the official filing, Paramount claimed that Chubb had paid only a tiny portion of the losses, And therefore, the Federal Insurance Company has breached the parties’ contract.

The court filing also stated, ‘Federal’s conduct is contemptible and has been done with a conscious disregard of Paramount’s rights, constituting oppression, fraud, and malice.’

The production was set to kick start in February 2020. However, due to the government restrictions on public gatherings, the production had to be halted. Consequently, the studio cited the reason behind postponing the shoot to be “out of an abundance of caution.”

Although, the court filing had a different reason for the postponement. The filing stated that one of the irreplaceable cast members got sick during the production.” However, Chubb has paid $5 million in context with the delay in Venice.

The production was scheduled to restart in March but was delayed till July 2020, citing Italian Government restrictions. Furthermore, the

production halted in October 2020 due to outbreaks at the sets in Venice and Rome. Also, the production stopped in February 2021 and June 2021. The halt was followed by a quarantine delay for the cast returning from Abu Dhabi’s shooting.

Tom Cruise Burst Out In Anger During Production

As per the reports, Tom Cruise exploded on the sets of Mission Impossible 7 in December 2020. Tom lost his cool after seeing two crew members standing close to each other near the monitor. Additionally, the renowned actor handed out warnings to fire anyone who broke COVID protocols on the sets. The instance gave rise to controversy due to an audio leak. Tom Cruise talked about how the delays are affecting the industry. Thus, causing damage to the folks dependent on it for their lives and necessities.

Paramount and Chubb’s lawsuit is expected to give rise to more controversies. However, it is still unclear how much money Paramount is seeking with this lawsuit.

Tom Cruise never lets his fans down with the amount of enthusiasm, energy, and bravery he brings to the table. Moreover, the seventh part of Mission Impossible will witness Tom Cruise performing a dangerous stunt. The actor shared the footage at an event at the CinemaCon in Las Vegas, Nevada, US. The footage shows him riding his bike off the cliff in Norway while staying airborne until his parachute opens. The end of the video shows him landing safely.

Tom Cruise performs his own stunts no matter how hard. However, he broke his leg while doing a stunt during the shoot of Mission Impossible 6. It is good to see him back and doing what thrills the fan the most.

Mission Impossible 7 is all set to release in May 2022. The religious fans of the Mission Impossible franchise are excited to see a thrilling masterpiece this time around. Till then, stay tuned with us for more updates.