Doctor Who Season 13: Returning To Its Classic Format With New Faces And Foes 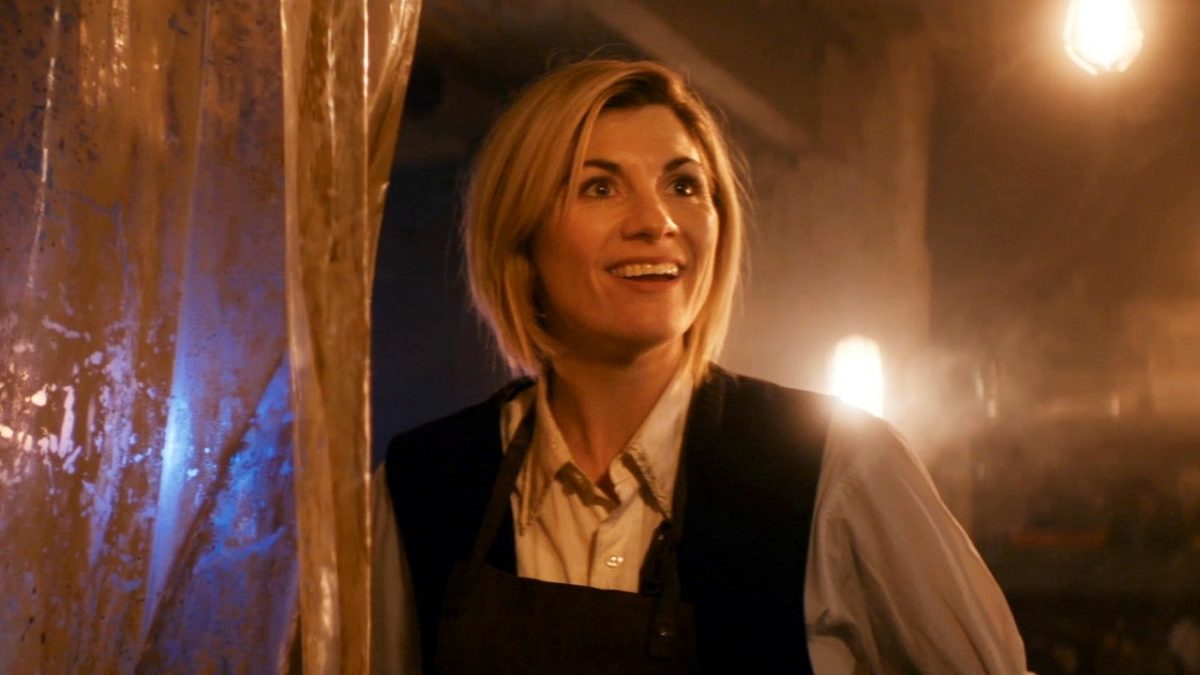 Doctor Who Season 13 will finally return to its classic format, hinting that the current season would be the longest ever in the series history. But sadly, season 13 would mark the end of Jodie Whittaker’s journey as the Doctor. However, before leaving the show, she would go on an epic adventure with her new group, who’ll battle against the odds.

Based on the 1963 series of the same name, the show follows the exploits of the titular character who fights against the evil forces across time and space.

At SDCC 2021 panel, the series dropped the first trailer that gave fans a glimpse of how season 13 will look. Although the trailer didn’t reveal much about season 13, it teased that Game Of Thrones star Jacob Anderson will join as a special guest. Jacob will join in a recurring character Vinder, who joins Doctor forces. Besides Jacob, another cast will join the team. John Bishop will join as Dan Lewis, who quickly realizes there’s more to learn about the universe. In addition, Mandip Gill will return as Yasmin Khan. Season 13 will also introduce new terrifying adversaries in the Doctor’s way.

Meanwhile, Jodie Whittaker will return as the Doctor for the last time. However, it hasn’t been revealed who will replace Jodie. But there’s buzz that Jo Martin could join as 14th Doctor. However, it hasn’t been confirmed yet. Even the list of Jodie’s replacements has been increased to date. The stars who could join as 14th Doctor include Helena Bonham Carter, Olivia Colman, Reece Shearsmith, Matt Berry, Kelly Macdonald, Tom Rosenthal, Kris Marshall, Phoebe Waller-Bridge, Richard Ayoade, Vicky McClure, Michael Sheen, Olly Alexander, and Michaela Coel.

Jodie Expressed How It Feels To Play The Doctor

Shortly after the trailer, Jodie and the showrunner Chris Chibnall confirmed their departure to the series. Jodie said she couldn’t have believed that they will explore the brilliant adventures, wonders, and worlds. As for her, she’s out of words to thank Chris for entrusting her with such incredible stories. Jodie continued that they knew how to pass on the baton, and now that they have wrapped their work, it feels like she had done the best job in her entire career. She can’t express what she learned in her whole journey as the Doctor. But the lessons which she learned she would indeed keep them forever in her mind, Jodie said.

Doctor Who Season 13: What Will Happen Next?

The creator has recently revealed an official synopsis of the following run hinting at the Doctor’s new mission. The thirteenth Doctor will once again return to unravel new mysteries. But this time she would be on a personal mission. After the last epic battle with the Daleks, the Doctor started questioning her past. And now, she will reluctantly search for those answers, including her identity. Besides her, Yasmin will also join her in exploring the universe. So now, the Doctor, along with Yasmin, Dan, and Vinder, will go on the biggest adventures. There the troop would face some horrible new foes.

Doctor Who Season 13: When Will It Return?

Although Doctor Who Season 13 has already wrapped up filming, yet the post-production work will take a few more months. However, don’t be disappointed as the series has finally returned to its original root. The trailer teased that season 13 will be a six-part Event Serial hinting it will be the longest season ever. Although the trailer teased it could return this year, there’s a slight chance that season 13 would air in mid-2022. So, don’t miss it.