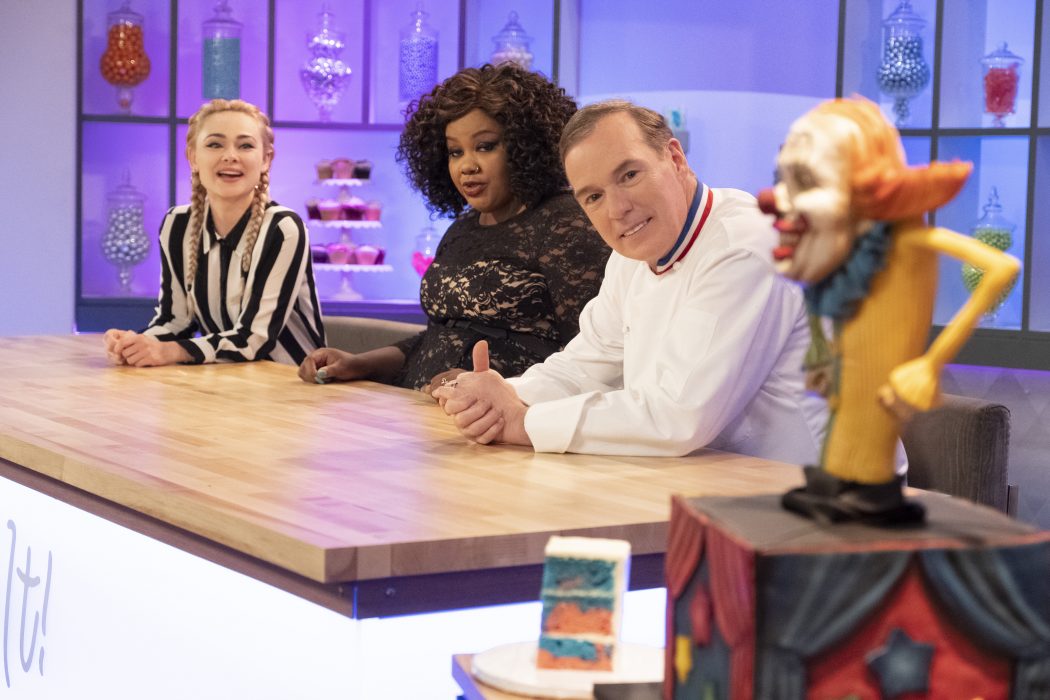 The highly applauded reality baking competition show is days away to premiere Nailed It Season 6. And the newest trailer is giving away specific details about the upcoming season. Moreover, the trailer also sets the humorous tone for Season 6. Nicole Byer will be back as the funny host of Nailed It, along with the head judge Toress to take on unskilled amateurs baking enthusiasts and their imperfect baking trying to create desert masterpieces with no prior experience.

The upcoming season will also feature guest judges and celebrity contestants to spice up the scenes and boost the level of entertainment through funny moments and baking disasters. Nailed It became a massive success on Netflix. It entertained its viewers with sarcasm and the funny contestant who don’t mind being laughed at themselves. Moreover, the show has managed to secure three nominations at the Emmy Awards beyond viewer’s popularity. Also, the host of the show, Nicole Byer, has received two nominations for the “Outstanding Host for a Reality-Competition Program category.”

Keep reading ahead to know all the news about Nailed It Season 6, including the release date, starring guests, trailer breakdown, and more important information.

Recently, the trailer of Nailed It Season 6 was released by Netflix. In the trailer, we see Nicole Bryer kickstarting the proceeding with her replica clay dolls. The latest trailer reveals this season’s guest judges, celebrity contestants, and more thrilling twists, including the introduction of pie. Further, the trailer witnesses “30 Rock” star Jack MacBryer, trying to test his hands in baking while Bryer sits with her drink and beatboxes. Additionally, Bryer is joined by the Professional Chaclateur and co-host head judge Torres. In the trailer, he asks if she is ready for the sixth season.

As per Netflix, the contestants will be creating paranormal pastries, and celebrate black history through baking. Moreover, the contestants will recreate chocolate masterpieces inspired by the head judge Jacques Torres. The newest addition to the show will be the baking of a pie. Further, the contestants will have the challenge of making pies next season for the first time on Nailed It. All the amateur challengers will be looking to impress the judges and win a price of $10,000. The series will be back for another season filled with humor and fun.

Guest Judges In Nailed It Season 6

For Season 6 of Nailed It, host Nicole Byer and head judge Torres will be joined by guest judges including Sam Richardson, Reggie Watts, Wayne Brady, Sasheer Zamata, June Diane Raphael, and Big Freedia. Additionally, Jack MacBryer will be putting on the apron to double the fun in the kitchen next season. He will appear as a celebrity contestant, unafraid to get his hands dirty.

The Emmy nominated popular reality program will return for Season 6 on September 15, 2021, only at Netflix. Moreover, the new twist and the funny adventures of disastrous baking will surely lighten up the fans throughout Season 6. So, don’t miss it.