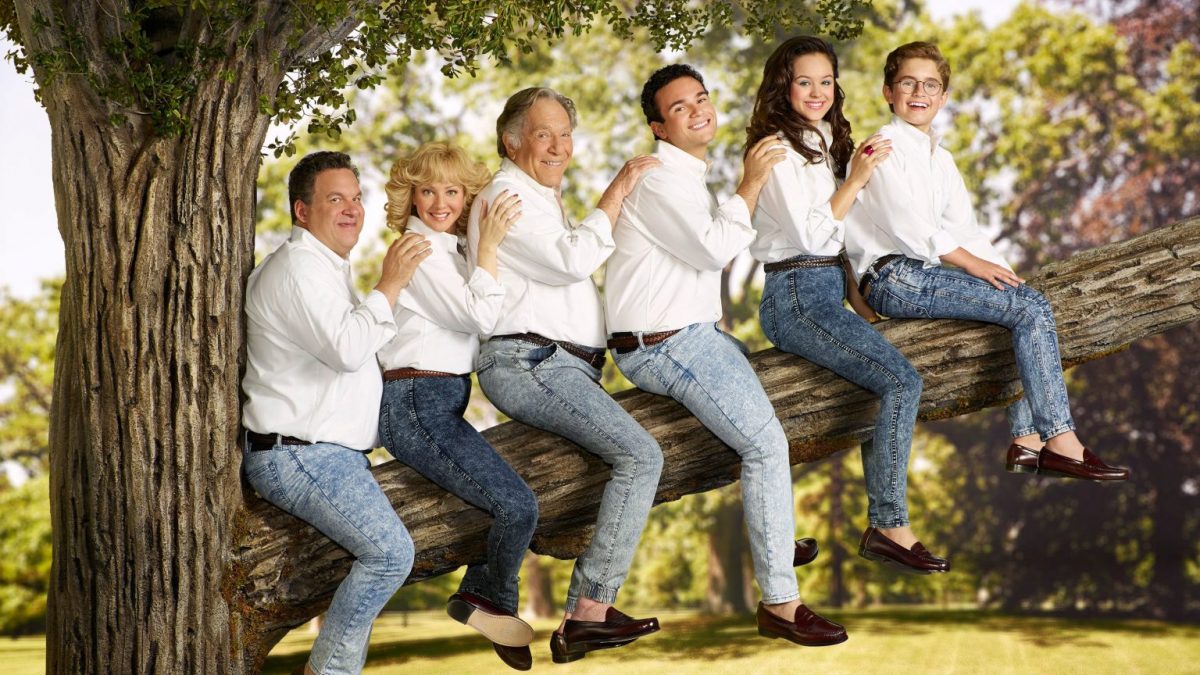 As per the recent reports, Late George Seagal will receive a tribute at the premiere episode of The Goldbergs Season 9. The executive producer and star, Wendy Mclendon-Covey, shared details about the show’s upcoming season at the Television Critics Association Press Tour. Last season, the Golbergs team could not pay tribute to Segal as he passed away a couple of days before the production wrap-up. Moreover, Wendy assured the fans that the premiere episode will pay homage to Segal and give an exciting conclusion to his character, Anthony Solomon. The fans have known him as “Pops” for eight long seasons of the show.

Wendy also appreciated his writer for providing a movie tribute at each season’s premiere since season 3. Additionally, she confirmed that the upcoming premiere episode will also be a movie tribute taking the fans on a journey to spread “Pops” ashes. Here are the details about The Goldbergs Season 9, including release date, cast details, and more to come next season.

George Segal has been a central character for The Golbergs since the show’s debut in 2013. Unfortunately, the Goldbergs star cast had to deal with a massive blow after the passing of Segal in March. Earlier, Wendy confirmed that the character of “Pops” would not be recast, and the upcoming season will provide rest to his character. She also added that the next season would be mentioning George Segal a lot. Further, she confirmed that the ABC sitcom would pay homage to Segal at the premiere episode.

Segal has appeared at the Goldbergs for 160 episodes since the show’s inception. “Pops” made his last appearance in the “Couple Off” episode on April 7, 2021. In addition, the episode ended with a 48-second tribute video to the late actor. The late actor passed away in March after complications from Bypass Surgery. The fans will miss “Pops” as his character wraps up in Season 9 of The Goldbergs.

Wendy confirmed that the upcoming season would kickstart in the typical style of paying tribute to classic 1980’s movies. This tradition has continued since season 3. Moreover, the premiere episode will be themed on the 1989 sci-fi comedy Bill & Ted’s Excellent Adventure.

Additionally, Wendy said that the upcoming season premiere would witness an adventure focusing on where to spread “Pops” ashes in The Goldbergs Season 9. The episode is anticipated to be full of hysterical fun and farewell tears.

The show’s prominent family members are expected to return for Season 9. The main cast of the Goldbergs includes Hayley Orrantia, Wendi McLendon-Covey, Sean Giambrone, Troy Gentile, and Jeff Garlin. The only crucial member missing out this season is Late George Segal.

The Goldbergs Season 9 premiere episode will be released on September 22, 2021, on ABC. The news about the release date was confirmed through The Goldbergs official Twitter account. The caption of the post also revealed the theme for the premiere episode. Additionally, fans will feel a bit of emotional entanglement, citing personal losses as the show bids farewell to George Seagal and move ahead. Till then, stay tuned with us for more updates.