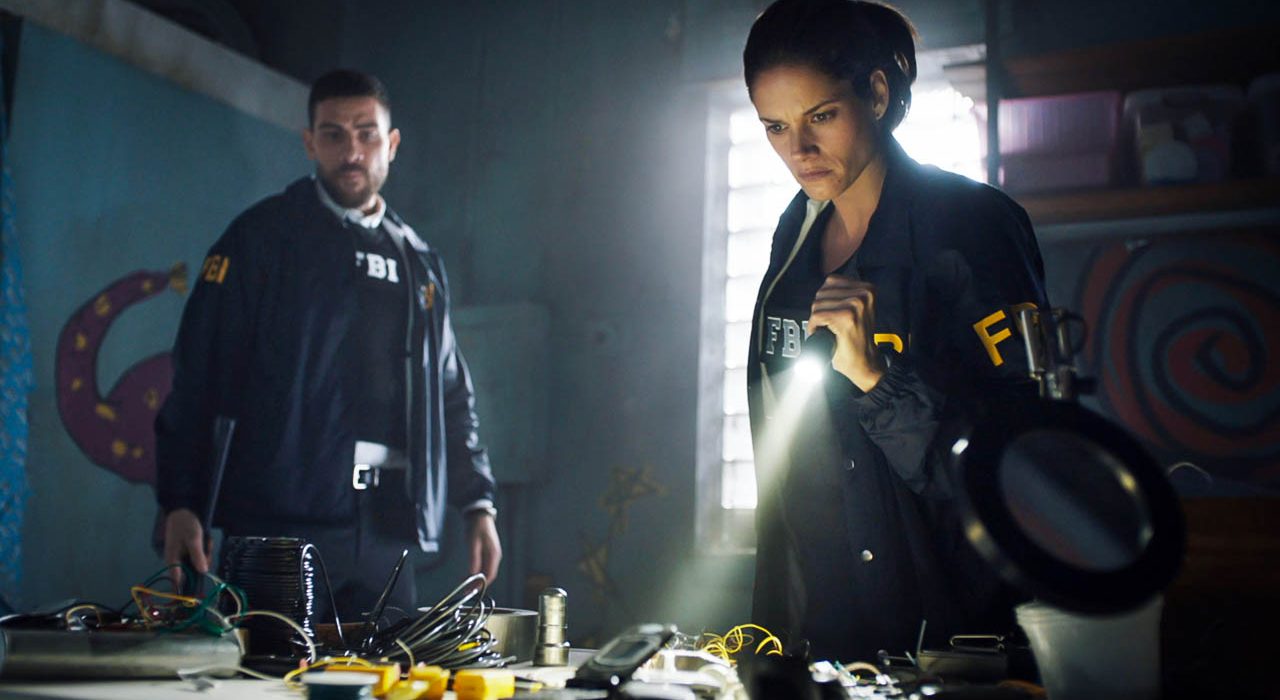 We are just a week away from FBI Season 4 premiere and the franchise has already brought plenty of surprises for its fans. Finally, the FBI is planning to return with a banging three-part crossover, setting the stage for FBI Season 4 and its spinoff series.

Created by Craig Turk and Dick Wolf, the FBI follows an elite unit. That brings all their intellectual, talented, and technical expertise to severe cases. However, the team will face new challenges on their way, which might put the city’s safety on the verge. So now, let’s see how they will handle it.

The recent trailer teased that the FBI franchise will deeply connect its universe this time. Now Maggie and her team trying to deal with a new case. But they learn things are twisted and isn’t that simple that it appears. In the pilot episode titled “All That Glitters,” a young woman is killed on the way home after returning from a lavish yacht party. Soon the team begins their investigation.

While searching who she was and what she was doing at the event, which only the most influential people in the world attended, the team discovered a strong army connection. After their investigation taking shape, Maggie found that the woman is a veteran who has been with Crosby on several Army missions. It soon brings Crosby on board which later reveals a strong connection with a robust criminal enterprise.

FBI Season 4: Who Could Be In The Cast?

Undoubtedly, Missy Peregrym as Maggie Bell and Zeeko Zaki as Omar Adom “OA” Zidan will return. Jeremy Sisto as Jubal Valentine will join them too. In addition, Alana Da Le Garza as Isobel Castille will return with John Boyd as Stuart Scola and Katherine Renee Turner as Tiffany Wallace. Apart from them, Vedette Lim as Elise Taylor, Roshawn Franklin as Trevor Hobbs, and Taylor Anthony Miller as Kelly Moran will return in recurring roles. In addition to them, plenty of A-stars will make a guest appearance in the fourth run.

These include Julian McMahon as Jess LaCroix, Kellan Lutz as Kenny Crosby, and Elias Toufexis as Curt Williams. As well as Christa Wennerstrom as Julia Walcott and Gia Crovatin as Fiona Grant will join. Oded Fehr as Colin Kane will also join them. In addition, Emma Ishta as Nicole Wick will join Michael Quinlan as Nathan Tate and Tony Crane as Mickey Doak. Besides, Annemarie Lawless as Andrea Walcott, Gianna Harris as Sophie, and Colin Anderson as Trevor will also join. Further, Hyunmin Rhee as EMT One, Chanel Carroll as Hollins, and Mark Vincent Wealthy Man will join them too.

FBI Season 4: When Will It Release?

For the first time, CBS has brought a massive change in its fall schedule. FBI Season 4 will now helm the NCIS Tuesday slot after it shifted to its usual timeslot. It will air on Tuesday, September 21, at 8 pm ET/PT only on CBS. All-new episodes will drop weekly on Tuesday nights following 44 minutes long runtime. You can also stream the show on CBS official website, while online viewers can catch the show on-demand on Paramount+. So, don’t miss it.