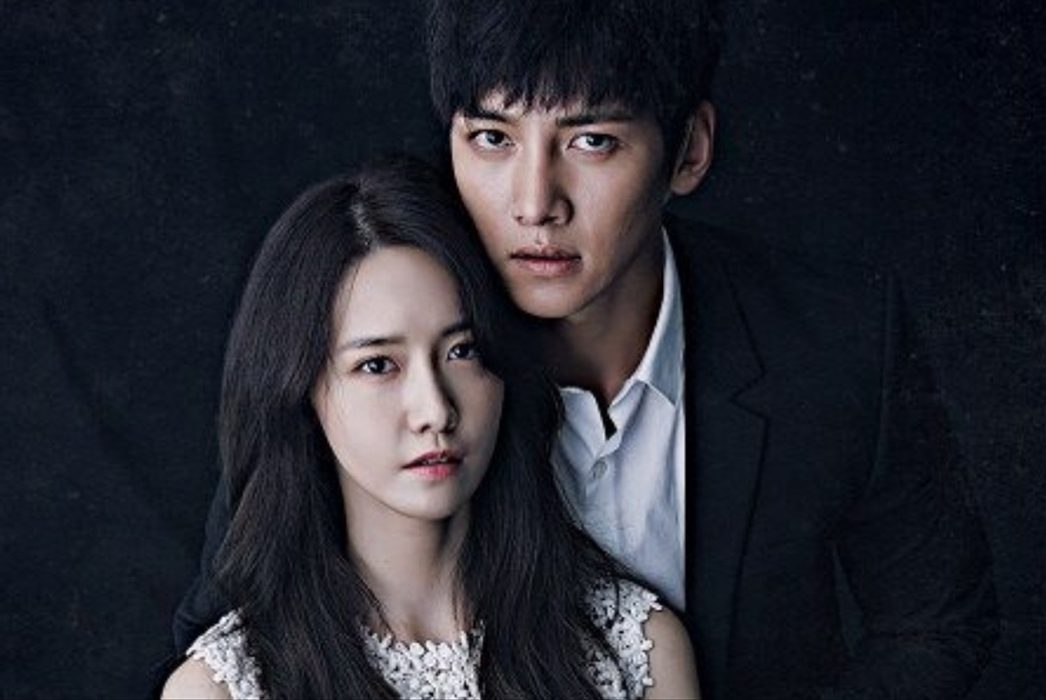 Back in 2016, a Kdrama titled The K2 came out that featured a perfect blend of action, romance, murder, and politics. As a result, the show became popular in no time. After watching its inaugural season, fans began to demand The K2 Season 2 right away. However, it has been more than four and a half years and nothing surfaced about the second season of the Kdrama yet. So, will it ever happen? Here are all the latest details.

The K2 is a South Korean action drama TV series. Studio Dragon and Jinnie Choi created this show. Kwak Jung-hwan helmed this drama and received a lot of praise for his direction. The Kdrama made its debut on September 23, 2016, on tvN and ran for a total of sixteen episodes. Since then, the followers of this Kdrama are waiting for the release of its second season.

Initially, the romantic action drama received favorable reviews from everyone. The critics also praised this show for its content. The first season even topped the cable channel viewership ratings during its 8-week broadcast. And later, when the series landed on Netflix, it gained worldwide popularity and made a lot of fans globally. Now, people all around the world want to see The K2 Season 2. But unfortunately, their wish might not get fulfilled.

Most of the 16-episode Kdramas are meant to run only for one season. Also, the finale of the series concluded its storyline. It left no space for the storyline to move forward. Plus, it has almost been five years since this show last aired. Therefore, now the probability of this show getting a renewal is almost zero.

The story of the series begins when a former mercenary soldier who is accused of killing his lover returned back to Korea and became a fugitive. Choi Yoo-jin, the owner of JSS Security, offered him to work as a bodyguard. He agreed to the job in exchange for all the resources he needs for his vengeance. Je-Ha got a responsibility to protect Go An-na. She is the daughter of Se-joon, but no one knows about it.

An-na has been alone her entire life began to rely on Je-Ha as he showed concern for her. Eventually, they fell in love, and soon the situation between them gets complicated. The K2 ended with Je-ha and An-na going to a foreign country, with An-na questioning Je-ha what his real name is and Je-ha answer her question.

As previously mentioned, chances are very low that the fans will ever see the second season of their favorite drama. By chance, if any miracle happens, and The K2 Season 2 gets a green signal from the makers, then it might release sometime in 2023.