Redo Of Healer Season 2: Will It Release In 2022? Latest Updates 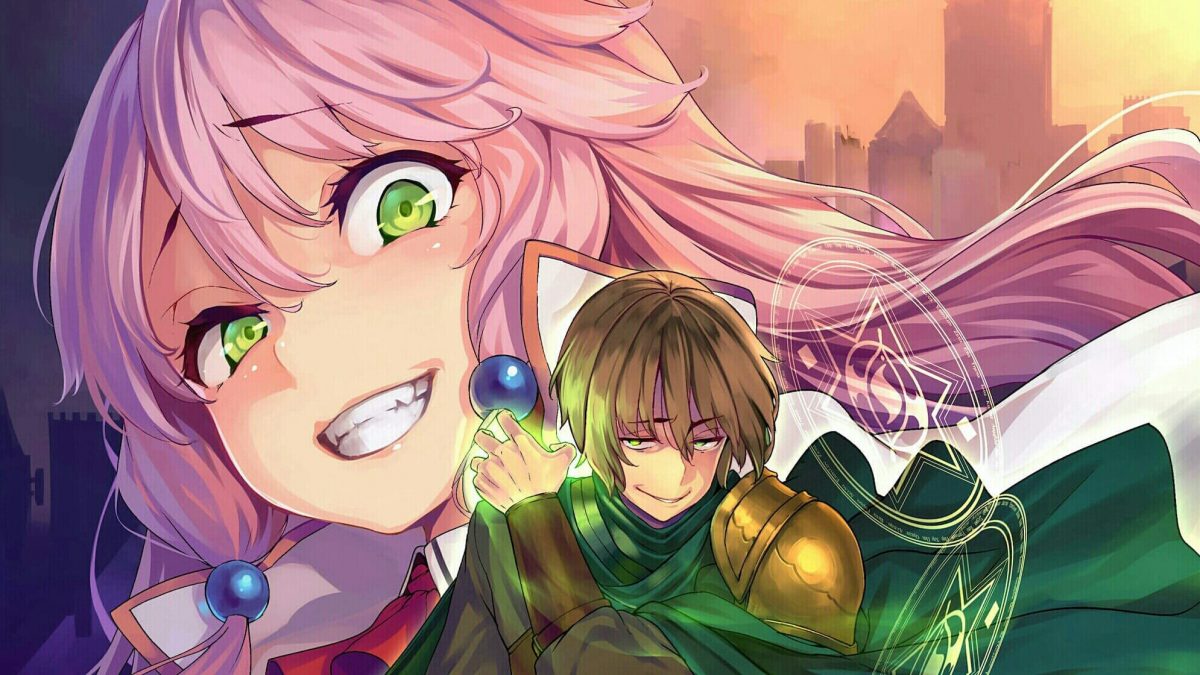 Will there be a Redo of Healer Season 2? Every single fan of this show has been asking this question ever since they watched its first season earlier this year. The first run of this harem fantasy wasn’t really impressive for the critics, but it still managed to create a lot of fans. The fandom of the show was already huge due to the popularity of the manga, but now it increased even more. So, when will these fans get to see Redo Of healer’s second run? Here are all the latest details.

Redo of Healer, also known as Kaifuku Jutsushi no Yarinaoshi, is a Japanese dark fantasy adventure harem anime series. It is a remake of Rui Tsukiyo and Shiokonbu’s light novel series of the same name. TNK animated the first season of the anime series that came out on January 13, 2021. The anime ran for a total of twelve episodes before ending on March 31 of the same year.

The serialization of the Redo of Healer novel series began in July 2017. Since then, the authors have released a total of nine volumes, and it is still on the run. The first season of the anime made several changes. TNK softens the story somewhat so that the viewers don’t have to go through a very rough path to see the story of its protagonist. Throughout the run of the twelve episodes, the production studio adopted three LN volumes.

The twelfth episode of the anime ended coincide the ending of the third volume. Some viewers think that the pacing was a bit rushed as the anime skipped a lot of important details. But the good thing is that the production studio still has six volumes left to create Redo of Healer Season 2. And it is enough source material for them to create two more installments of this dark fantasy anime.

The first season of Kaifuku Jutsushi no Yarinaoshi wasn’t received very well by the critics due to some obvious reasons. It is filled with a lot of dark and harem elements. However, it managed to impress the viewers and received a great response from them. The same can be seen on its MAL score as well. Its score on that platform is only 6.31, but it has more than 388K members in its group and is ranked at #413 in popularity.

The popularity of the series is more than enough of a reason for the renewal of Redo of Healer Season 2. So, fans can expect the sequel of the dark fantasy anime to be on the cards. If everything goes well, then Studio TNK will likely announce the second season by the end of this year or earlier next year.

The premiere date of Kaifuku Jutsushi no Yarinaoshi entirely depends on the beginning of its production. If TNK begins to work on it in the initial months of the upcoming year, the fans can expect Redo Of Healer Season 2 to release in Winters or Spring 2023. And for more more details, stay tuned at Techradar247.com.