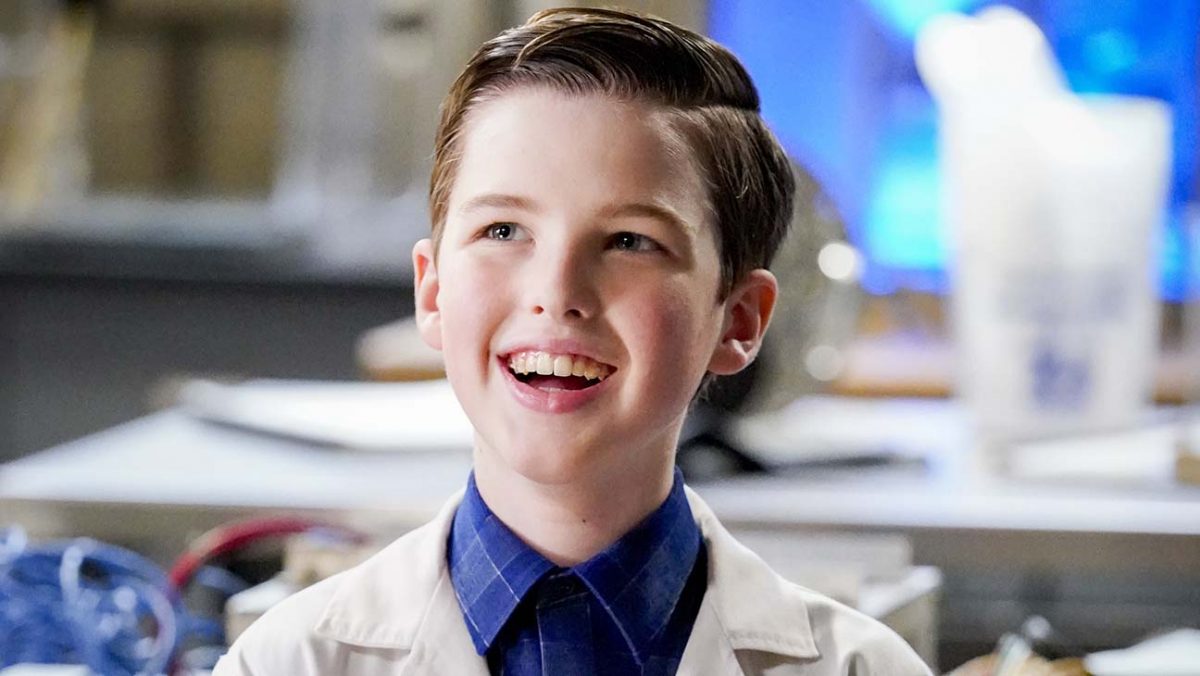 The newest teaser promo of Young Sheldon Season 5 is out, picking up from where the show left us in the last season. Although this time, the focus has been shifted from Sheldon to someone else. The promo is centered around Sheldon’s father, George, and Brenda Sparks at the local bar.

In addition, the promo gives us glimpses of what is to come next after Sheldon’s parents had their biggest fight. Last time, we saw George meeting the newly separated Brenda Sparks at the local bar. But, unfortunately, that is precisely when the scene got cut to black, and season 4 concluded. So what happens next has remained a mystery for the fans for a while now. Keep reading to know what the promo revealed and what will happen next during the upcoming season.

Recently, CBS released the latest teaser of Young Sheldon Season 5 on Youtube. The promo was titled “George” and teased the aftermath of what we saw in the last season finale. In the promo, we see George making plans with Brenda Spark to go someplace else from the local bar. As George says, “sure,” we see him grabbing a chest. Next, we see George in the hospital after having another heart attack while Brenda visits him there.

Furthermore, we know that Adult Sheldon has told stories of his father George being unfaithful in marriage. As we recall, Sheldon mentioned to Penny in Season 10 that he saw his father with another woman in their bedroom at the age of thirteen. However, the fourth season ended up with Sheldon being 11 years old. So the recent events might be the start of George’s unfaithfulness being portrayed in the latest promo.

Recently, co-creator Steve Molaro shared some plot details about Young Sheldon Season 5 while talking to TV Line. He said that the story begins from where we left off the last season. George and Brenda will still be at the bar, and we know what happened between them that night.

Earlier in May, Molaro mentioned honoring adult Sheldon’s stories about his dad from The Big Bang Theory. Also, he talked about finding unexpected ways for those stories to turn out. Further, Molaro shared that the stories we’ve witnessed are told by the adult Sheldon, after becoming a father himself. Therefore, the stories are being told with a new perspective when Sheldon steps into his father George’s shoes. Furthermore, Steve teased that sometimes complications happen in life, but “we are still happy to explore new chapters in the life of the Coopers.” However, we are not sure that George will cheat on his wife during season 5 of Young Sheldon. But we surely know that at some point in time, he will.