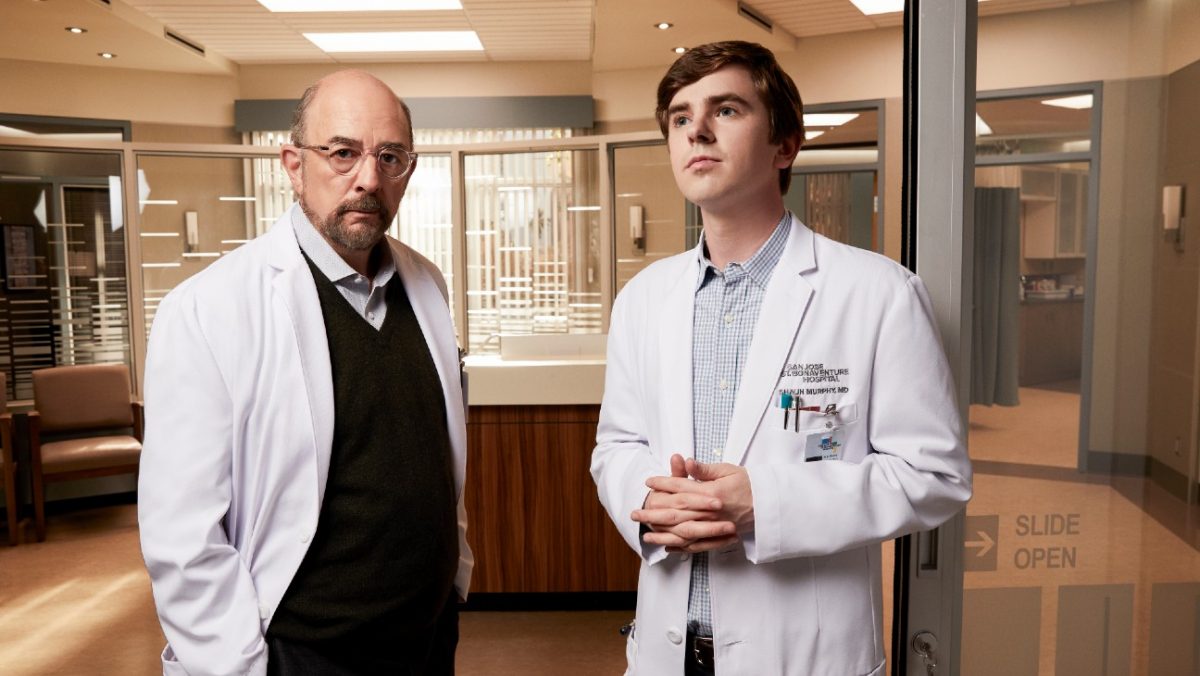 The Good Doctor Season 5 is edging closer to the impending nuptials of fans’ favorite couple Dr. Shaun Murphy and Lea Dillalo. However, it doesn’t seem like the wedding ceremony is the only challenge the couple would face. Recently in an interview, the showrunner confirmed that season 5 will introduce an internal nemesis which Freddie Highmore suggested to him in the last year. But who will be this person? Let’s see!

Based on K-drama of the same name, The Good Doctor follows the struggle of Shaun, a young autistic surgeon. After battling with his traumatic past, he finally moved to San Jose, California. But soon, his selection at St. Bonaventure hospital created a divided opinion amongst the board. However, Dr. Glassman supported him throughout the journey that later helped him gain others’ trust in the process.

Well, the first trailer dropped the hints of Shaun and Lea looming nuptials. However, it doesn’t seem like things will go as Lea planned. The fifth season will pick up almost a week after the last season finale ended, where the couple announced their engagement in Guatemala. Speaking with TVLine, the showrunner David Shore teases that preparation for the couple’s engagement is underway.

However, the couple and the entire doctors’ team at St. Bonaventure will face a bigger challenge ahead in the season. Shore confirmed that season 5 would see an internal nemesis that will test everybody, including Shaun. But indeed, Shaun will have a different perspective on this situation which perhaps will create a challenging situation. Although Shore didn’t share many details yet, Jones probably be the nemesis mentioned above. Is she?

The Good Doctor Season 5: Adds New Member To The Cast

Recently, the news broke that Tony Award winner Rachel Bay Jones will introduce in the season opener as Salen Morrison. However, her character details haven’t been revealed yet. But showrunner David Shore, confirms that she’s not a doctor though her character is the most fun they’ve had. Shore teases sometimes she appears scattered, but soon she shifts her focus on what is meant to be focused on the moment. Rachel Bay is best known for her work in ABC’s Modern Family and Grey’s Anatomy.

For the first time in The Good Doctor history, the show will return only a couple of months after the fourth season finale dropped on the network. The Good Doctor Season 5 will air on Monday, September 27, at 10/9c only on ABC. The latest episodes will air weekly on Monday nights following 41-44 minutes long runtime. Further, you can enjoy streaming the first four seasons, which are exclusively available on Hulu. So, don’t miss it.