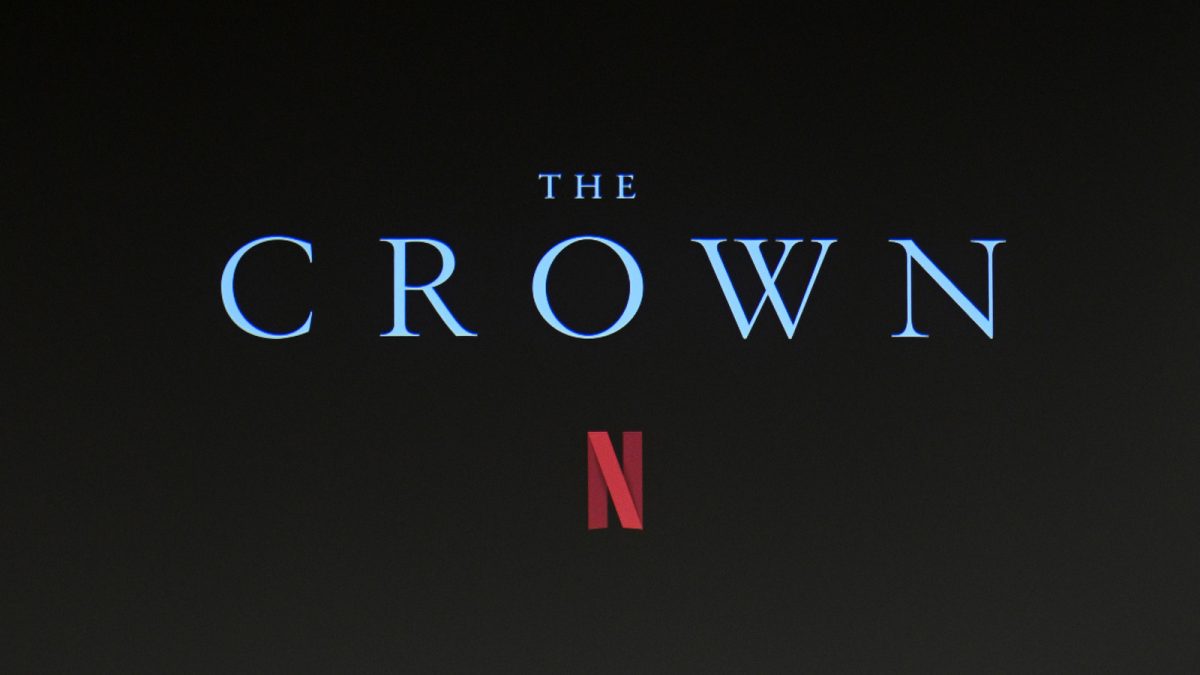 Given the drama occurring in the royal family, fans have been anticipating what The Crown Season 5 will explore ahead in the season. While filming is currently underway, the series producers have finally cast the new child actors to play Prince William and Prince Harry. Created by Peter Morgan, The Crown follows the life and all the whereabouts of Queen Elizabeth II. Now that it is returning, let’s see how season 5 will set in the present day.

Deadline confirmed earlier this year that production for the fifth season wouldn’t pick up until the summer of 2021. But shortly filming started in London in July 2021. Soon in late July, the show unveiled the first look of the cast. At the same time, earlier this September, some new child actors were spotted filming at Dunsfold Aerodrome with the cast members. So will we have Prince William and Prince Harry in this season? Let’s find out-

Finally, the boss has found the child actors who will play the role of Prince William and Prince Harry. As per the report, Timothe Sambor, 11, will play Prince William (the future king). On the other hand, Teddy Hawley, 7, will play his younger brother Prince Harry. Recently a source teased that Netflix was looking for red-haired actors to play the role to make everything real. But, The Sun teased that the bosses perhaps dye the actor’s head to resemble Prince Harry. Recently, Elizabeth Debicki appeared in a floral midi dress and late royals iconic coif with her on-screen kids. On Tuesday, Claudia was also spotted filming at Scotland’s Covesea Lighthouse opposite Imelda. As of now, filming is currently underway following the strict COVID-protocol.

While the plot details for the fifth season remain scarce, it is presumed to explore Royal Family’s history from the 1990s to the 2003s. But, which specific moment it could explore is unclear. Still, we can expect that some of the bitter moments will cover. Including the Queen’s accession speech on her 40th anniversary in 1992. She called the year an “Annus Horriblis” referring to the breakdown of her three children’s marriages.

Andrew Morton teased in an interview that season 5 will explore the drama behind his epic Princess Diana biography. In 1992, Andrew published a groundbreaking memoir in which Diana also participated. She secretly recorded her tape, which Andrew used to publish her story later. Further, as per the reports, the fifth season would also feature Princess Diana’s infamous 1995 Panorama interview. There she referred to her marriage as a bit crowded.

The Crown Season 5: When To Expect?

Deadline teased earlier this year that the historical drama would take a brief break. But, with the filming is underway, the chances of new episodes returning by the end of 2021 are very few. Thus possibly, The Crown Season 5 will air till the summer of 2022. If any complications won’t arrive due to the ongoing pandemic. So, don’t miss it.