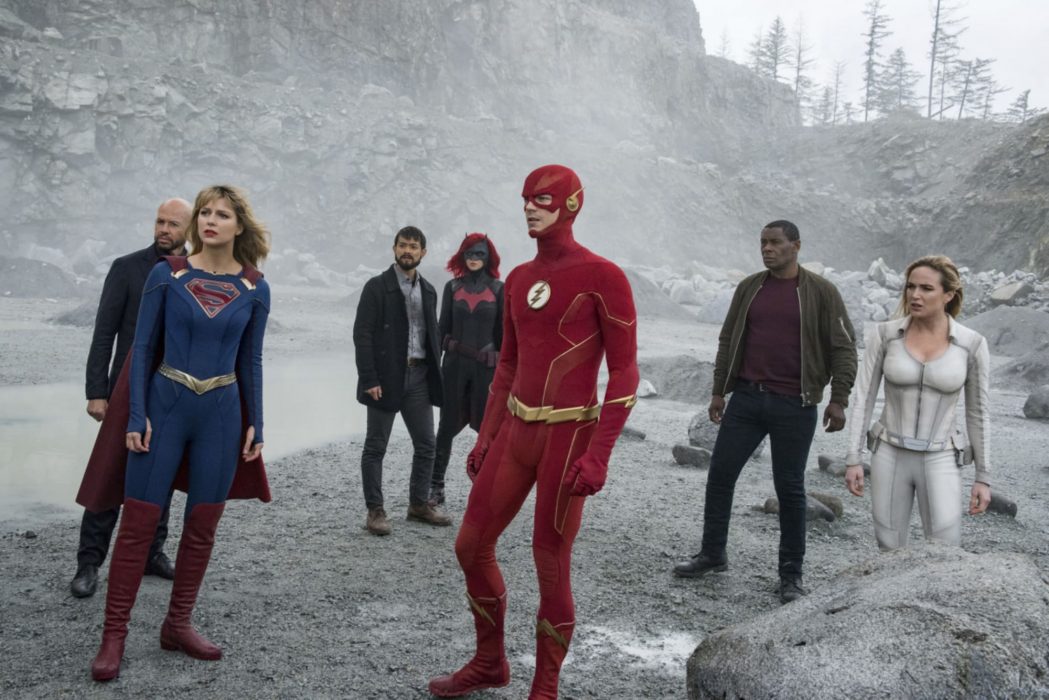 It looks like The CW has some grand plans for the premiere of The Flash season 8 towards the end of the year. As per the reports, the upcoming season will return with a five-part premiere event. Moreover, it will feature fan-favorite cross-overs from the Arrowverse in each episode of season 8. The crossover event has been named “Armageddon.”

Further, each episode will feature new CW-verse heroes and villains. The upcoming season will also see some prominent characters reprising their roles to help Barry and team Flash save humanity. So here is all to know about The Flash Season 8.

In The Flash Season 8, planet Earth will face a threat from a powerful alien under mysterious conditions. Barry, Iris, and the members of Team Flash will be “pushed to their limits in a desperate battle to save the world.” The synopsis reveals that humanity’s destiny is at stake, and time is running out. Moreover, Flash will need the assistance of his old companies during these tiring times “if the good forces are to prevail.”

Earlier, the CW President Mark Pedowitz mentioned that season 8 would feature episodes that will not be a crossover, but fans will feel a crossover. Further, talking about Armageddon, EP Eric Wallace gave a statement. Eric shared that the upcoming episodes will be the most emotional ones ever for The Flash during season 8.

Moreover, the eighth season will have some epic surprises and thrilling moments for the fans. In addition, Eric teased that Armageddon would be “a true event” for the dedicated fans of Flash and the Arrowverse. Also, the event will be much bigger than the traditional episodes. Finally, he was excited to unfold what the production had planned for the fans.

The Flash Season 8: What Will Happen Next Season?

Recently, Eric Wallace revealed that Joe West would return with a unique perspective in life, leading him to a big decision. In The Flash season 8, Barry will be more confident, extremely powerful, and a deserving team leader. Fans will also see multiple relationships during the following season. Finally, Barry and Iris will be back together in the eighth season. Also, Joe West and Cecile Horton will be in a relationship.

Talking about the villain for the upcoming season, Wallace said that the evil villain “will force Team Flash to face their mortality in a highly personal and ultimately terrifying way.”

The CW renewed the show for season 8 in February 2021. Further, the production started in August 2021 and is set to conclude in March 2022. However, finally, The CW will release The Flash Season 8 on November 16, 2021. Undoubtedly, fans will be thrilled to see a new season of The Flash returning with a premiere event. So, don’t miss it.