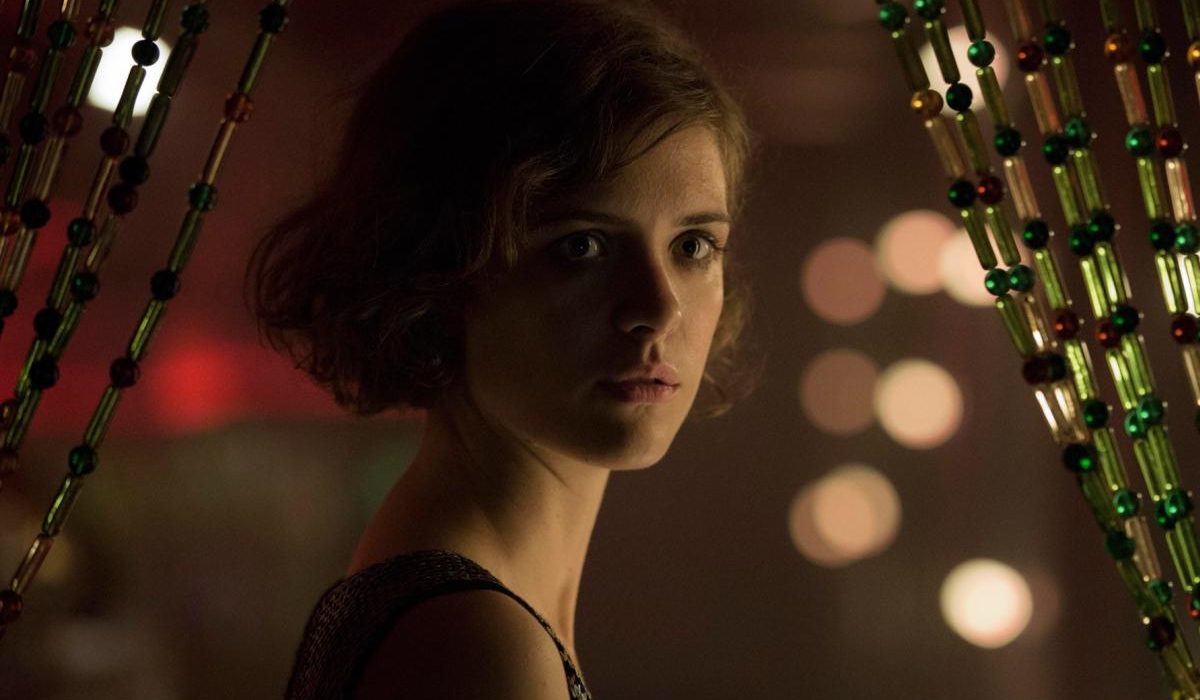 Babylon Berlin Season 4 is finally taking a bold step as after delving deeper into the Roaring 20s, the show prepared for the surge of Nazis. The German period drama is set in the late 1920s. It follows an inspector Gereon Rath who’s on a secret mission to destroy the extortion ring running in the German capital. But, to make things work out, he has to put his personal problems aside. But while dealing with his PTSD, can he handle the looming threat.

Delighting news for Babylon Berlin fans! The German neo-noir show has finally wrapped up its production on the fourth run. Recently, the news broke that the shooting for the fourth run wrapped up in early September 2021. Soon after this news, the series producers, X-Filme, dropped the first look of the show. It features Liv Lisa Fries with her detective camera with some people standing behind her in Nazis militant uniform.

In January 2020, Liv told Berliner Zeitung that filming was expected to begin either in late 2020 or early 2021. But, filming started in early 2021, following 129 days of shooting in various locations. Primarily the filming takes place on the Neue Berliner Strasse-backlot at Studio Babelsberg. Even it shot on original locations, including legendary Karl-Marx-Allee.

Babylon Berlin Season 4: What Will Happen Next?

The first three seasons explored the quest of Inspector Gereon Rath, who transferred from Cologne to the German Capital. But, throughout his journey, a Berlin flapper, Charlotte Ritter, crossed his path. They dealt with the grubby underworld of the early 20s in the past season. But the fourth season is set to explore the backdrop of political chaos. After Germany’s Weimar Republic starts to unfold. At the same time, a looming threat rises from an unfamiliar source. As a hem extremist party known as the National Socialists, famous as Nazis.

Soon the X-Filme‘s producers Stefan Arndt, Micheal Polle, and Uwe Schott ensured that season 4 would follow the democratic Weimar Republic end. It will take place in the era 1930 and 31. Now German capital will become the center of the chaos. It will follow by the conflict between the Weimar Republic and the emergence of Nazi Germany. Meanwhile, Gereon’s investigations bring him closer to Hitler’s militant supporters during Berlin’s boxing milieu. On the other hand, Charlotte risks her dream job as a detective to help her homeless sister. That wanders with the group of hungry people on the streets of Berlin. Meanwhile, trying to navigate their life after the economy collapsed.

Babylon Berlin Season 4: Who Could Be In The Cast?

Of course! Volker Bruch as Inspector Gereon Rath and Liv Lisa Fries as Charlotte Ritter will return. Besides them, some of the supporting actors will also return to reprise their role. These include Benno Fürmann as Colonel Gottfried Wendt, Lars Eidinger as Alfred Nyseen, and Hannah Herzsprung as Helga Rath. In addition, Christian Friedel as Berthold Gräf and Godehard Giese as Wilhelm Böhm will join. Udo Samel as Buddah Gennat will also join. Along with them, Karl Markovics as Samuel Katelbach and Fritzi Haberlandt as Elisabeth Behnke will join as well.

Babylon Berlin Season 4: When To Expect?

The network is yet to reveal an official air date of the fourth run. But given that the filming has already wrapped up. So it won’t take much time to finish the post-production work. Thus we can expect that Babylon Berlin Season 4 will return sooner than later in 2022.