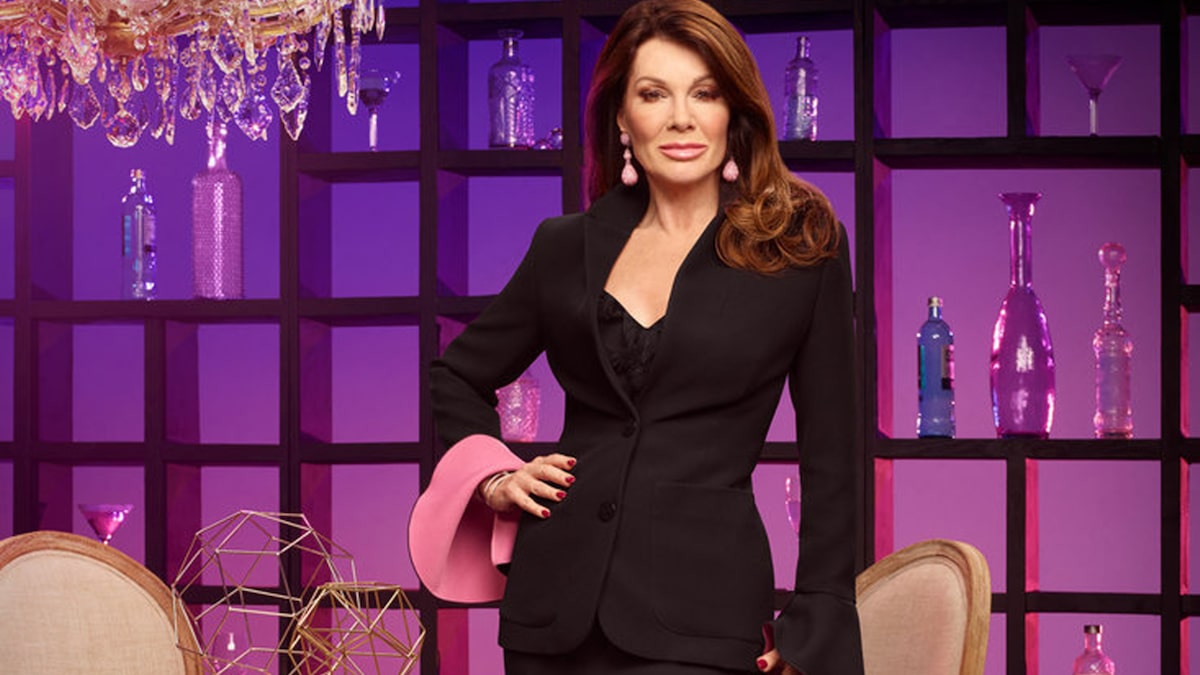 Vanderpump Rules Season 9 is finally set to return after dealing with plenty of setbacks and not to mention the workplace drama that always escalates. However, it seems Bravo’s reality TV show will focus on smoothing some relationships while a few crew will take the biggest decision of their life. But whether their decision will bring peace and harmony remains a big question. Here is what you can expect from the next run.

Trailer Reveals How Things Will Unfold

Bravo recently dropped the first trailer of Vanderpump Rules Season 9 after a long hiatus (due to, you know). A lot had happened while co-stars departures, two of the notable crew Scheana and Lala, stepped into motherhood. Their journey, emotions, feelings, worries are all shown in the trailer. But, despite there are babies in the ninth run, it doesn’t mean the drama between the crew will cut back.

As we can see, Lala yells at someone who is yet to reveal. Meanwhile, Scheana has enough of everything as she breaks down crying over filming with her daughter instead of being with her at home. However, it seems the motherhood has brought the old rivals together. As Lala told ET that without Scheana’s help, she couldn’t have survived the filming. Well, it feels like, finally, things are going in a great direction. But this budding bond will bring a heated moment between Lala’s one-time close pal Ariana.

The Toms appears in a messy situation well thanks to their brilliant idea to expand their business. During the quarantine, Sandoval and Schwartz decided to expand their partnership by opening a second bar. Well, they are already investors in Lisa’s TomTom. But now, they are heading to build their own and also wanted their women to get involved in it. However, it brings Katie vs. Sandoval as both have conflicting thoughts for the new venture. So now Schwartz has to decide whether he wants to stay with his wife or select Sandoval and their venture.

Finally, after James’ music career skyrocket, he decided to propose the love of his life, Raquel. However, their engagement will be wild where one after another, insane events bring chaos among other crew. But the fun is still there. As we can see, some synchronized boys swimming in Speedos, tea parties, hitting golf balls on bare butts, costumes galore, line dancing, Ariana’s epic fall, and not to mention that bold move.

Vanderpump Rules Season 9: Who Will Be In The Cast?

After the pandemic hit hard, Lisa Vanderpump once again returned to reopen her restaurants with full power. Joining her will be Tom Sandoval and Tom Schwartz, who have finally come up with a plan to open their bar after working at TomTom for so long. Besides, Katie Maloney-Schwartz will return with conflicting ideas that might drive Tom Schwartz on edge to make a tough decision.

After starting a new journey as a mother, Scheana Shay will also appear in the next run. Next, Charli Burnett returns with Raquel Leviss. However, their journey might bring the worst nightmare of their life ahead in the season. Besides, James Kennedy, Lala Kent, Ariana Madix, and Brock Davies will also return after their individual work during quarantine skyrocket, which might put them on hot terms with Scheana.

Vanderpump Rules Season 9: When Will It Release?

Finally, after a year-long break, Vanderpump Rules is returning with new drama, fights, parties, and more. Vanderpump Rules Season 9 will air on Tuesday, September 28, at 9 pm ET/PT only on Bravo. Remember to mark the date while all-new episodes will air weekly on Tuesdays nights following 42 minutes long runtime. So enjoy and stay tuned with us for more updates.