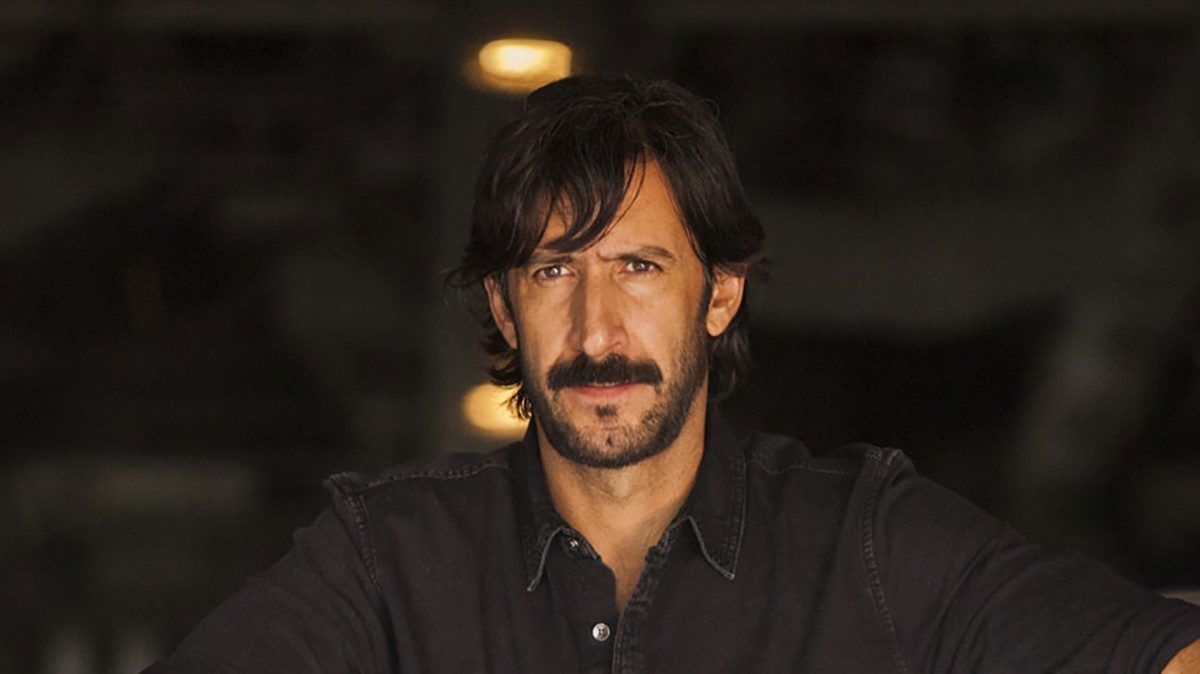 Bittersweet news for Narcos: Mexico fans, some of the fan-favorite stars are finally on board for the next run of the series. But unfortunately, Narcos: Mexico Season 3 will mark the end of this crime drama. Narcos: Mexico explores the time when traffickers were small, disorganized groups who were only limited to marijuana dealers and growers. However, in the 1980s, Miguel Ángel Félix Gallardo expanded his territories to raise his infamous drug empire dramatically. But following the murder of the cop, things escalate further, which brings many active cops to work.

She’s on a mission to expose corruption. But, it leads her to a much bigger story to explore than she anticipated. In addition, Benito Antonio Martinez Ocasio will guest star as a member of the Ramon Arellano Félix’s “Narco Juniors” gang, Arturo “Kitty” Paez. The Juniors gang involves rich and influential kids from the upper society. They enter the cartel life for drugs, money, and violence.

Besides the new faces, the series lead will also return to reprise their role in the next run. These include Scoot McNairy as Walt Breslin and José María Yazpik as Amado Carrillo Fuentes. Alfonso Dosal as Benjamín Arellano Félix will join Mayra Hermosillo as Enedina Arellano Félix. Matt Letscher as Jaime Kuykendall will also join Manuel Masalva as Ramón Arellano Félix. Gorka Lasaosa Héctor Luis Palma Salazar and Alejandro Edda as Joaquín “El Chapo” Guzmán will join as well. As per reports the series longtime boss Eric Newman will step down as the showrunner. Now the co-creator Carlo Bernard will step into the showrunner reins. But unfortunately, Diego Luna won’t be returning for season 3.

Narcos: Mexico Season 3: Trailer Unveils The Future Of The Cartel

The new trailer hints at the beginning of the war. Shortly after Félix’s drug empire breaks down some small groups emerge to take control in their hands. Soon a voice narrates the conflict- as a war that would totally change Mexico and the drug business forever. But in no time the war spreads like fire. However, running away from it isn’t the option. The trailer also teased that no matter how brutal things will turn the music won’t stop. It soon hints at the epic battle looming ahead.

As per the official logline, the third season will take place in the 90s. The era when globalization leads to the rise in the drug business. But when the new cartels struggle to survive the burden of political strife and rising violence, things start getting out of their hand. At the same time, the new era of Mexican kingpins arises. Well, it looks like it’s high time to take the action while dodging their impending death. But in this survival game, truth is the highest casualty. So with every murder, arrest, and take-down it only pushes the real victory farthest away from them. Can they take the chance? Well, war always comes with a huge price.

Recently, Netflix revealed that Narcos: Mexico Season 3 will be the last season of the show. But it won’t stop El Chapo, Amado, and the rest of the cartels from pulling off their plan. So get ready! Season 3 is all set to bring the heat in its showdown on Friday, November 5, only on Netflix. So don’t miss it.