Animal Kingdom Season 5 Episode 13: Will The Codys Pull Off The Heist Without Smurf In “Launch”! Release Date 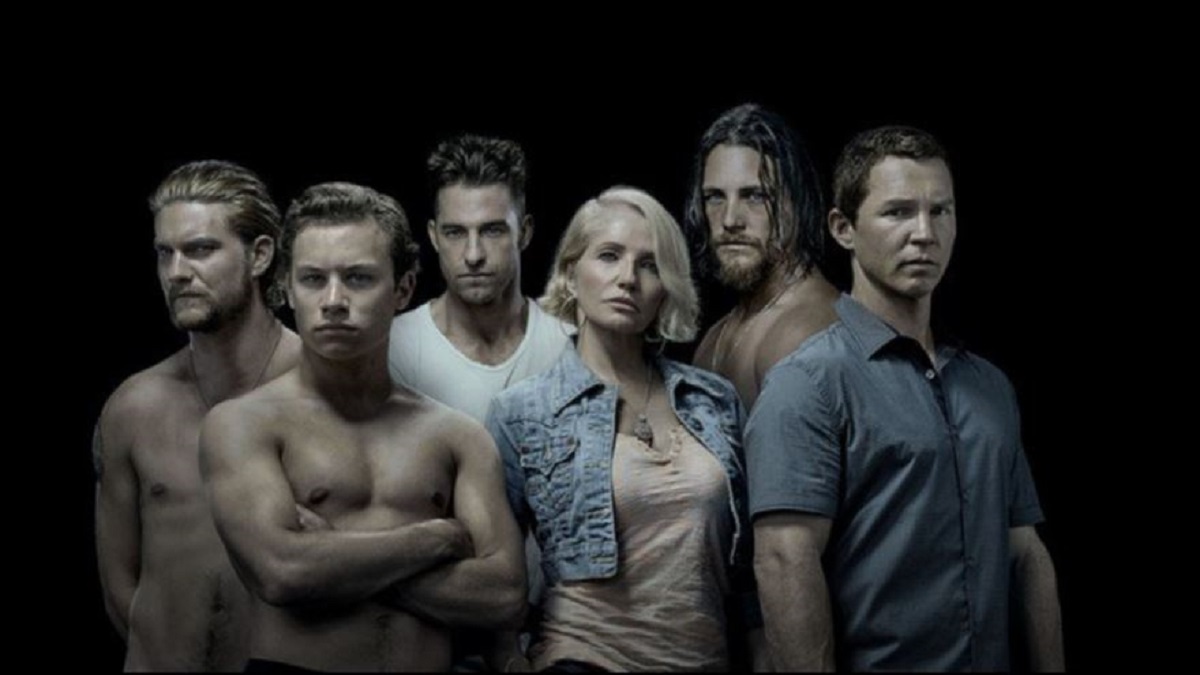 The highly applauded criminal-drama series is finally focused on the big heist in Animal Kingdom Season 5 Episode 13. The Codys might have fooled the FBI about having connections with DEA agent Livengood’s disappearance. However, that does not mean that the Codys will be left alone by the police as we sense the heat turning on in the final episode.

With Smurf gone forever, this might be the first big job the Codys will do alone without her guidance. The show’s writers are also looking to surprise the fans with a nerving cliffhanger, building up for the final season of Animal Kingdom. So, will Codys be successful in the big highly-awaited heist? Keep reading ahead to know what happens next in Animal Kingdom Season 5 Episode 13.

Animal Kingdom Season 5 Episode 13 Preview: What Will Happen Next?

Season 5 is set to conclude with episode 13, titled “Launch.” And the Codys are up to the task of settling all scores in the upcoming episode. The family will unite in executing the big heist they had been busy planning in the previous episode. However, it will not be easy for them as they look to pull off a robbery without their matriarch, Smurf. Moreover, we have seen Pope, Craig, Craig, J, and Deran struggling to get over Smurf’s death. But, this is the time for them to focus on the job and forget about what happened. Although, Pope seems more stable than we have seen him all through Animal Kingdom Season 5.

Meanwhile, we will continue to see Craig battling his addiction while Nick’s memories give him strength, as we saw him refusing drugs when Craig had the opportunity. In the trailer, we see the boys on their jet skies heading towards a ship where the heist is supposed to happen. The Codys have grabbed their tools as they sneak inside the premises dressed as employees. However, things will get tricky as we witness gunfire in the trailer. And all that happened till now in Animal Kingdom season 5, the fans should prepare themselves for a big curveball coming their way.

The previous episode began with a time jump into Janice’s past. In the past, we see her as a young woman with her little kids. We also witnessed Janice’s transformation into the badass Smurf and shot a black man to protect her kids. Luckily for Smurf, the black man’s corpse had a diary that enlisted all the criminals in the area, which gave Smurf a new purpose. At that moment, she intended to save her kid. But eventually, she became a savage who ran Oceanside with a deep thirst for power. However, we also saw Smurf’s lifestyle and the business that went around left a traumatic effect on the kids, especially the twins. Due to Pope’s condition, Smurf cared for him the most, while the twins craved attention.

Back to the present in Animal Kingdom Season 5, J And Pope successfully manage to take care of Livingood’s dead body without raising any suspicion. However, Derran gets stopped at The Drop by FBI Agents Perkins and Gonzales, who interrogated him about Livingood and Adrian. Luckily, Deran plays it cool, and the officers seem to have believed in the Codys not being involved.

But, after dealing with the cops, the Codys get to know that Chadwick is not ready to leave them alone. Moreover, Pope is worried about Craig’s urges and expresses his concerns about Craig meeting Nick in this condition. In addition, Pope finds the stash of coke they stole from the cartel in Pete’s car. However, Peter claimed earlier that he flushed it. Finally, the Codys will be in action in the final episode of Animal Kingdom Season 5.

TNT will broadcast Animal Kingdom Season 13 on October 3, 2021, at 9 p.m. ET. The forthcoming episode will be the finale of season 5. However, the network has also renewed the following seasons of the show. So keep coming back for more recent updates, and don’t miss out on the final episode.