Emily In Paris Season 2: Your French Holiday’s Awaits! A Love Triangle For Emily? Release Date Out 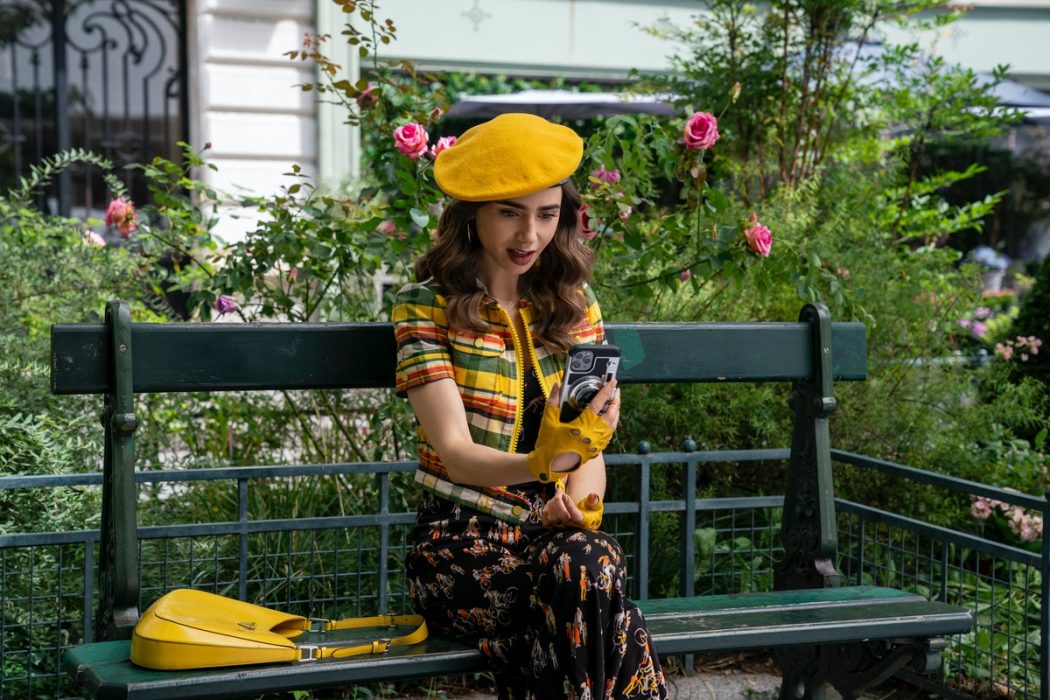 Emily In Paris Season 2: Pack your bags and get ready. Your french holiday awaits. With this end note, Netflix has once again delighted its global audience by announcing the arrival of their desired show, Emily In Paris Season 2. The streaming giant has launched a 49-second teaser of the show’s second season, and the audience can’t wait to enjoy what will happen next.

The upcoming season will further continue Emily’s story, a clueless young American woman who continues her adventure in Paris, the City Of Love. The show was first premiered in 2020, and now everyone is waiting for another season. And soon, viewers will be able to savor the essence of life in Paris.

Emily In Paris Season 2: From Creative Renewal Announcement- Till Glamorous Wrap! Everything We Know

Despite the pandemic, Netflix confirmed the renewal of the show back in November 2020. The audience appreciated the creative way of announcing its revival with a quirky note to Emily’s boss Sylvie. The letter stated,

“We are writing to regrettably inform you that Emily Cooper will need to remain in Paris for an extended period of time. We love having Emily in Paris! But please don’t let her know that.

As per the reports, the show’s production began in April, and filming was finally wrapped in the first week of August 2021. In an interview with Vanity Fair, the stars revealed about the shooting location. They said that it is probably the most charming place globally, the Four Seasons Cap Ferrat Hotel. So, it looks like it is worth waiting a few more months to enjoy the vibrancy of Paris.

What Is More In Emily’s Love Life?

In an interview with Deadline, Lily Collins said that she was unaware of what writers were planning for Emily In Paris Season 2. But, according to her, Emily is still exploring everything. Collins revealed that fans are waiting to see Emily’s connection with Gabriel, but she will have Camille in that love triangle in the second season. Although Collins has assured the fans there will be many experiences, more adventures as Emily will continue finding herself in the forthcoming season.

Emily In Paris Season 2: What Was In Its Previous Season?

A drama full of lively colors is based on Emily’s story portrayed by Lily Collins, who hails from Chicago. In Paris, she first meets her downstairs neighbor, Gabriel, played by Lucas Bravo, who tells her that he’s from Normandy. The entire show focused on Emily and how she managed in this entirely new world of Paris, full of fashion, art, and love. The show was adored by the audience and even became an Emmy-nominated show on Netflix.

Emily In Paris Season 2: The Arrival Of New Season?

The second season will come with ten episodes of almost 30 minutes duration. Netflix confirmed the series’ return in its first-ever global fan event, TUDUM. Emily In Paris Season 2 will premiere on December 22, 2021. Till then, the audience can watch the new teaser clip released by Netflix. Meanwhile, we will keep notifying more about Emily’s further journey in Paris. Stay tuned for more updates.