Home Entertainment The Other Two Season 3: Renewed For Another Season By HBO Max! What’s Next For Fans?
Entertainment News TV Shows

The Other Two Season 3: Renewed For Another Season By HBO Max! What’s Next For Fans? 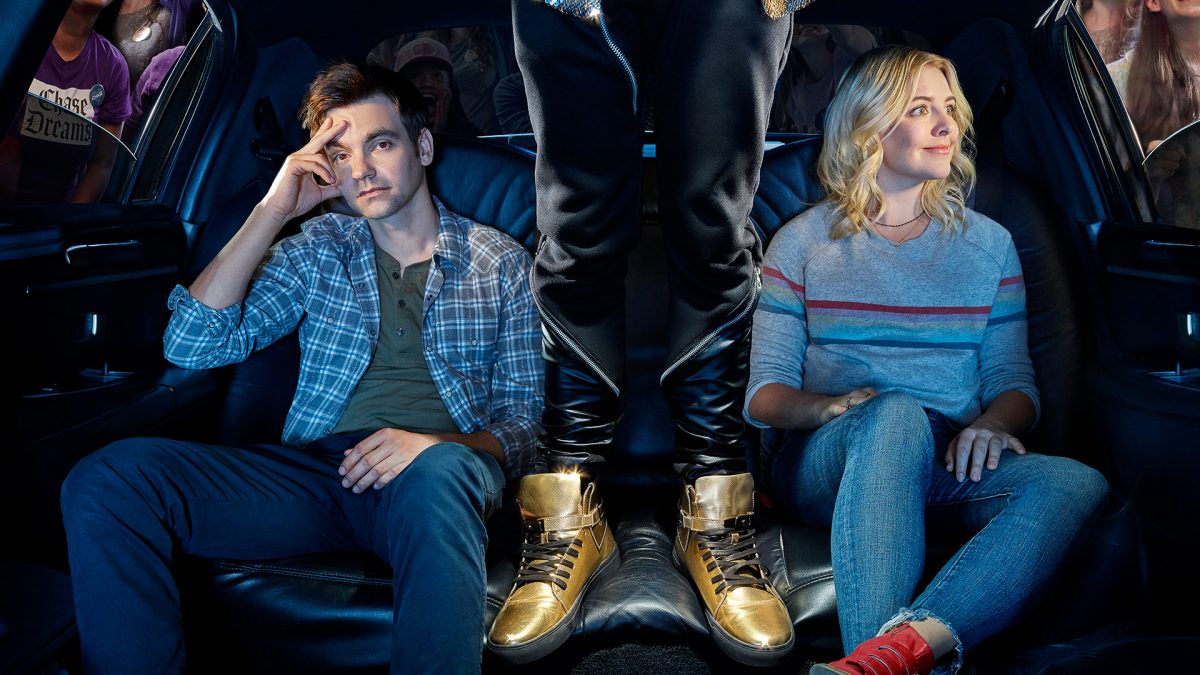 As per the recent reports, HBO’s most popular comedy series The Other Two has been renewed for its next run, The Other Two Season 3. The network renewed the show for a third season, the same day the second season aired its last episode. The half-hour comedy depicts the competition that young adults face with the idea of ambitions and success in modern-day society.

The Other Two follows two young and ambitious individuals Cary and his sister Brooke. The two siblings try to establish themselves in the world while dealing with their younger teenage brother’s recent internet success as a pop star. Cary is an aspiring gay actor, and Brooke is a former professional dancer.

In the last season, Brooke tried to manage her brother Chase’s booming career. However, things can be tricky at the fashion show when Pat passes out due to dehydration at the show. Here are all the latest details regarding Season 3 of The Other Two, including a quick recap from the last episode.

The Other Two Season 3 Renewed By HBO Max

HBO Max has officially renewed the original comedy series for a third season on September 24, 2021. A short video of Cary and Brooke broke the news on the shoe’s Instagram account about the next season’s renewal. The video was captioned, ” Pajam a + bubbly+ knowing there will be another season of The Other Two = perfect weekend.”

The show’s creators Chris Kelly and Sarah Schneider teased what will happen next in the upcoming season of The other two while writing for “Saturday Night Live.” The two talented creators shared that the secret of The Othe Two reaching out to people’s hearts “is staying grounded to the relationships. Talking about The Other Two Season 3, Schneider shared that they are discussing ideas about season three and doing a time jump into a new and a different phase in their lives in a bright prospect. Further, she added that the show sure not to imbibe the pandemic into the third season.

She then pointed out that the previous season put forward all the “grievances” that the family members had with each other. Therefore, all the issues that floated up will provide an interesting dynamic to the building up of another season.

In the season 2 finale, Chase finally opens about being unhappy with Brooke managing her career and Cary for being unavailable. Moreover, all this happened at the hospital after Patt passed out from dehydration. Streeter blames Brooke for Pat’s work overload. However, Pat expressed exhaustion due to Streeter’s personality.

Further, the manager senses that Pat needs to spend a little time with her family and organizes a family vacation. Next, While Pat, Chase, and Brooke are on vacation, Cary stays back in New York to film his movie “Night Nurse.” It looks like we will see these issues discussed in length in The Other Two Season 3.

The Other Two Season 3: When Will It Return?

Recently, in September, HBO Max announced the renewal of the thirst season. But, unfortunately, the fans will have to wait a while until the third season makes its way to our screens. The last season came out in August 2021 after being renewed in February. Assuming the show follows a similar production schedule, we can expect the show to return by early-2022. The previous season of the Other Two is available to stream on HBO Max. So stay tuned for more recent updates.