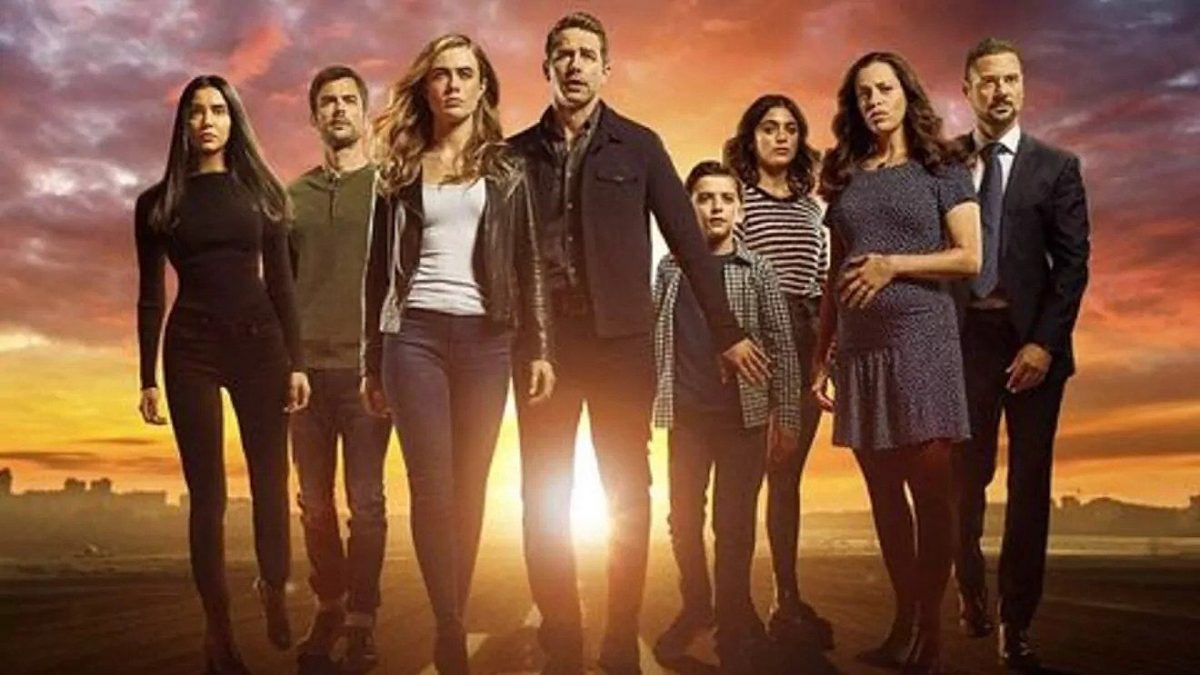 The critically acclaimed supernatural drama Manifest is set to debut on Netflix with Manifest Season 4. The production schedule is out, and the filming is about to start very soon. After months of hard work and so many petitions, Netflix picked up the series in June 2021 when NBC dropped it after three seasons. The streaming service took the decision as Manifest became the third series to stay more than 100 days on Netflix’s top 10-list. With so much buzz around, fans are eagerly looking forward to what comes ahead in the final season of Manifest.

The series follows the aftermath of severe turbulence on Montego Air Flight 828, traveling from Jamaica to New York. The plane had 191 passengers, and NSA deputy director Robert Vance informed the crew that their flight has been stuck in the air. But when they landed they got to know that it has already been almost five and a half years. Passengers and the team return from the dead and try to catch up with their lives. Meanwhile, they also experience guiding voices and visions, directing them about what’s to come in the feature. These visions are termed as “Callings.” So keep reading ahead to discover all recent developments about Manifest Season 4.

The final season’s filming schedule has been prepared, as reported by What’s on Netflix. The show will begin filming in November 2021, as directed by creator Jeff Rake earlier. Moreover, the filming is expected to occur in New York, similar to the last three seasons. Hence, we expect some new updates by the star cast of Manifest Season 4 when it kicks off filming next month.

Who Will Return For Manifest Season 4?

Manifest Season 4 will see the return of Luna Blaise, Parveen Kaur, and Holly Taylor as series regulars. Moreover, Josh Dallas, Melissa Roxburgh, and J. R. Ramirez will return as the cast leads in the next season. In addition, Ty Doran will appear as a series regular. Further, Athena Karkanis will not reprise her role as Frace Stone, while the return of Jack Messina for Manifest Season 4 has not been clarified yet.

The third installment depicted the aftermath of the tailfin’s discovery. Ben and Vance tried to find an integral part of the plan that changed things forever. The last season ended with the death of Grace and the return of Cal. While Dr. Gupta left the facility, she discovered that Captain Dally reappeared in the plane’s cockpit. Next, Dr. Gupta witnesses the remains of the plane and the captain disappearing again in front of her. Although, Captain Dally was presumed dead, but we might see him reappear in Manifest Season 4 as the mystery gets more profound in the finale.

Netflix is expected to premiere Manifest Season 4 in Fall-2022. With filming starting in November, the production is scheduled to wrap up in Spring of 2022. However, Netflix is yet to reveal the release date. The final season will premiere the last batch of twenty episodes. So keep coming back for recent updates on your favorite tv shows.