Temple Season 2: Returning Soon On Spectrum! How Will Daniel Deal With The Chaos Happening? 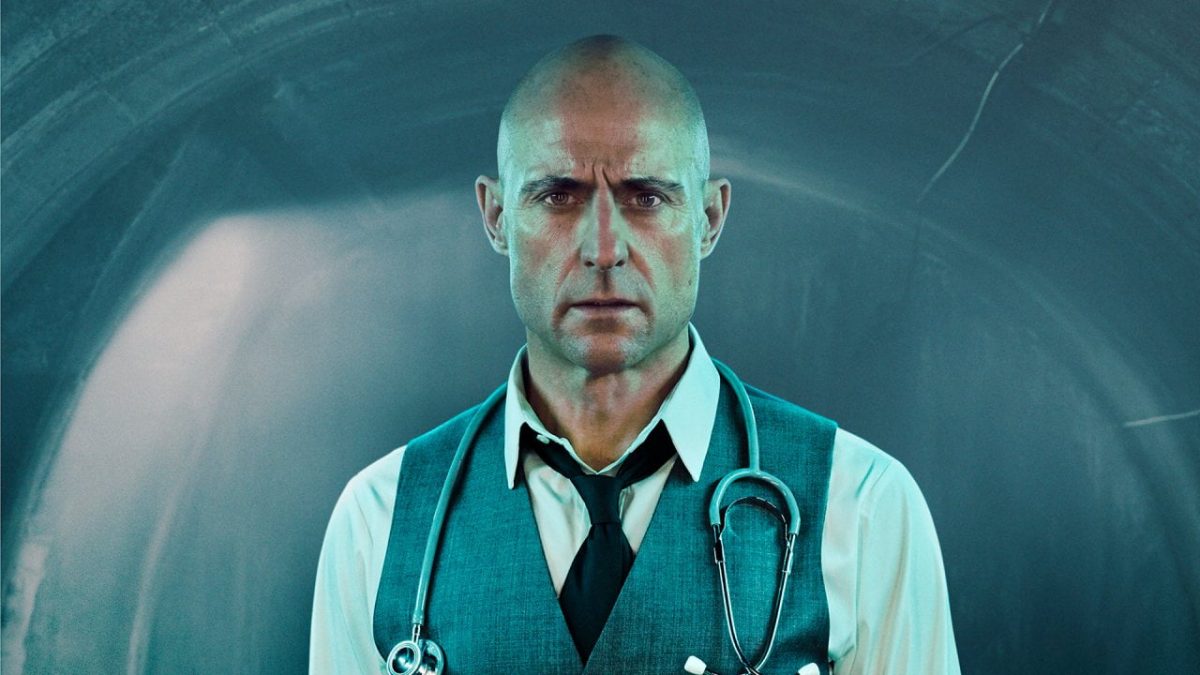 Sky Network’s British medical crime drama is returning for Temple Season 2 after a wait of almost two years. The first season was released in September 2019. And the show was renewed for a second run two months later, in November. Since then, fans have been desperately waiting to see Dr. Daniel Mitton’s return. Finally, Sky network has revealed the release date for the second season in the latest teaser.

The series follows Daniel Milton, a highly reputed surgeon who runs an illegal clinic in the abandoned service tunnels under London’s Temple Station. He treats criminals and illegal patients who cannot go to regular medical facilities. Initially, he set up the clinic to find the cure for his wife’s terminal illness. In the first season, we saw Daniel come across several criminal masterminds. However, the news about the clinic spread, landing him in a series of threatening situations. The previous season ended with Daniel facing the consequences of his infidelity as he looked for a breakthrough cure for his wife.

Further, Jamie’s mother, Mercy, found the underground clinic, while Hall and Moloney set a trap to arrest Jamie. So will Daniel finally find a cure or end up in a worse situation in Temple Season 2? Continue reading ahead to find out.

Temple Season 2: What Will Happen?

Mark Strong, the lead actor of Temple, revealed that he was delighted for the second season. He added that season 2 will take the fans on a “knuckle rid.” Moreover, the events are about to spin dangerously out of Daniel’s control. He will be forced with an “unholy alliance” with a peculiar medical fixer played by BAFTA-winning star Rhys Ifans.

Earlier in January 2021, the Sky network also released the official trailer for Temple Season 2. In the trailer, we see Jamie’s mother discovering the underground clinic while Jamie lies dead. And Mercy is grateful for Daniel not letting her die and dump her into the sea. Moreover, we see Daniel and his wife dumping a body in the woods, possibly Jamie’s. The trailer also introduces a new character, whose presence will change Daniel’s life. He is about to move deeper into the criminal world. Thus, fans can get ready to see a nerving season of Temple coming soon.

Daniel is about to get in deeper trouble as his wife Beth wakes up from the coma and confronts him about his activities. Moreover, Eve confronts her parents about the lies they have been telling her. In addition, Lee joins hands with a charming activist while Anna lures the patients to the clinic for illegal trials.