Manifest Season 4: Matt Long Hoping To Return! What Will Happen In The Final Season? 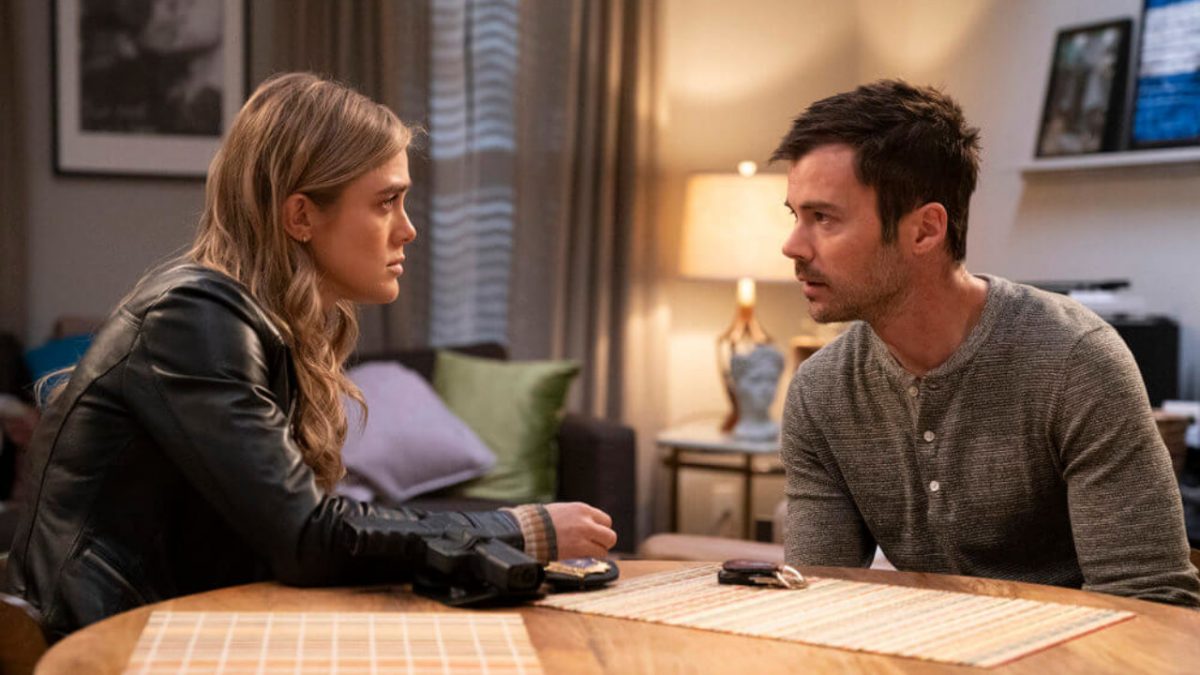 Manifest’s creator Jeff Rake is in talks with Matt Long, who played Zeke Landon, about returning to Manifest Season 4. Long’s Zeke Landon was introduced in season 2 as a hiker who suddenly gets trapped inside a cave during a gale.

Just like the missing plane passenger, everyone presumed him dead for a year. But later, he returned and started receiving Calling in the same fashion as the passengers. Landon even became the first person who dodged his death date after saving Cal Stone’s life. So, will he return for the final season? Let us find out-

Deadline reports that Matt Long is in talks with the creator to return as a series regular for the fourth season. Lately, Long was busy with his other project- NBC’s drama pilot Gateway. However, the network has preferred not to continue with the show. So, Long is now available for his other projects where he could possibly visit more, including Manifest. But at this moment, it’s unclear whether he could return on the final run.

Last month at the Creative Arts Emmy Awards, Long teased that he is planning to return to Manifest Season 4 for at least some capacity. Currently, he and Jeff are trying to figure out his role and how long he would be a part of the show. Further, Long cited during a backstage interview that he was heartbroken when he learned NBC canceled the show. But when Netflix picked the show for the fourth season, it was more than what they had dreamed of at that time. Regardless of whether Long will return as series regular, he is more excited to be a part of the show once again.

As per Production Weekly, Manifest Season 4 will soon go on production. The site teased that it would start filming in November 2021. However, it remains unclear but deeming the timeframe Jeff mentioned following the revival of the show. Therefore, we can expect that sooner, later this year the series will begin its production. Further, it was confirmed that the fourth run would once again film in New York just like its past three seasons.

It will take place in Queens and might film around New York City. Further, for the third season, the series followed strict protocols during the production phase. Although the global health crisis is under control, the fourth season will follow the same strict protocol to film the fourth season. However, the creator, cast, and crew members seem excited to travel the world in its fourth run.

Manifest Season 4: Is It The End?

While Manifest remains the top show on NBC, the network canceled the series amid its second season. Initially, the series planned to run for six seasons, but NBC’s abrupt decision changed everything. However, shortly after cancelation, the devoted fans signed a petition to save Manifest, which resulted in Netflix adding the show on streamer giant, which received excellent ratings. Soon Netflix ordered a fresh batch of 20 episodes which might air in two half. As part of the announcement, Netflix confirmed the fourth season would appear as the show’s final season.