Virgin River Season 4: Production Reveals BTS Video! Will There Be Any Wedding In Upcoming Season? Know All 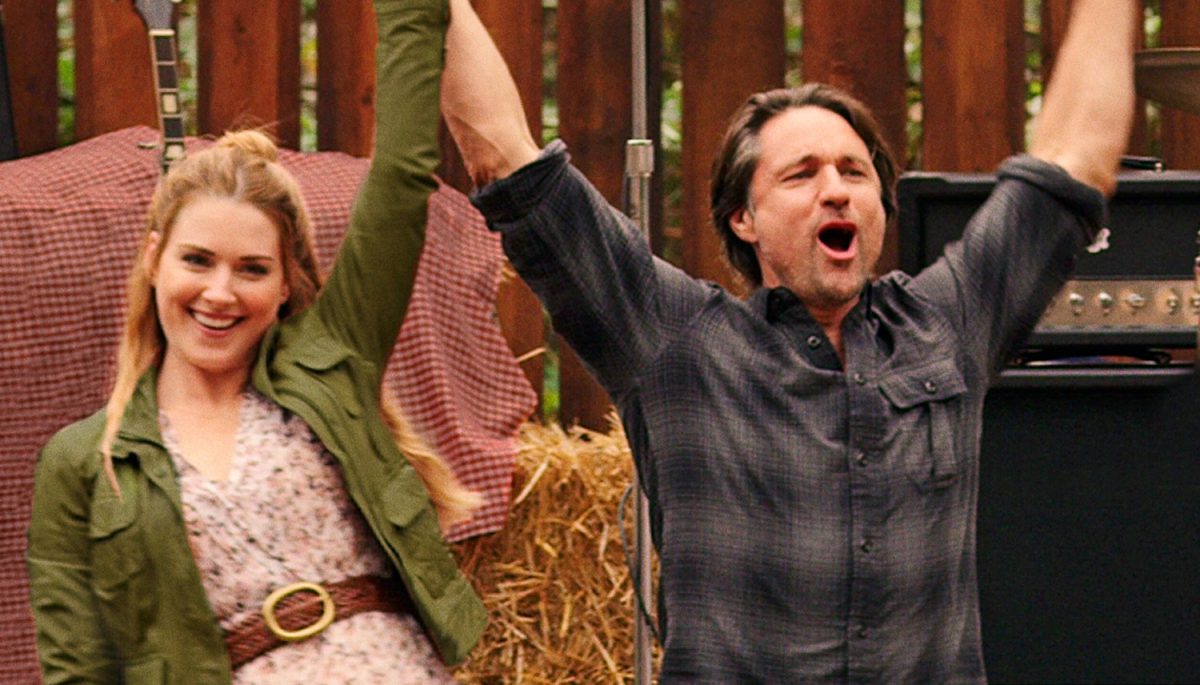 Netflix’s original romantic drama producers have teased the first BTS look of Virgin River Season 4. The production of the fourth season is underway, and the series will return very soon. The third season has been ranked as one of the biggest new leases on Netflix. The previous season grossed a viewership of 1.4 million in the first week of release. Also, it left several scenarios hanging, making the fans curious about what will happen in the next season.

The fans are waiting to know who shot jack in the last season. Moreover, we saw Lilly losing her battle with cancer while Hope had a life-threatening accident. In season 3, Brady was arrested for shooting Jack after the police found the gun in his truck. But, its seems like Brady is being framed while the real shooter is still on loose. Moreover, we are yet to find out who is the father of Mel’s baby.

The production of the fourth installment is currently underway. And a short BTS video was posted by the producers on Virgin River’s official Instagram account on Wednesday. The video featured Alexander Breckenridge on the sets of season 4 along with the cast and crew. In the video, Breckenridge greeted the fans in the internet land and revealed that the filming is going on currently. Further, in the background, we can hear the crew cheering. Meanwhile, the costume showed that the cast is shooting a marriage scene for the upcoming Virgin River Season 4.

In September 2021, Netflix renewed Virgin River for the fourth and fifth seasons. As per Netflix Life, the filming for season 4 kicked off somewhere in July-August. Currently, the filming is underway in Vancouver, And it is scheduled to wrap up in November 2021. The latest BTS video reveals that the production is going on in full flow and heading towards a conclusion next month.

The lead cast members returning for Virgin River Season 4 will be Alexandra Breckenridge as Mel Monroe, Martin Henderson as Jack Sheridan, Lauren Hammersley as Charmaine, and Annette O’Toole as Hope McCrea. Moreover, Tim Matheson as Doc Mullins, Grayson Gurnsey as Ricky, Benjamin Hollingsworth as Brady, and Sarah Dugdale as Lizzie will also return. In addition, Zibby Allen as Brie and Marco Grazzini as Mike will join the cast. But, fans will have to be patient to discover if Hope returns in season 4 after a deadly accident in the last season. Meanwhile, the next season will also feature some new cast additions.

Virgin River Season 4: When Will The Series Return?

The production for the fourth season is slated to conclude in November. Moreover, considering the release date of season 3 and the production schedule, Virgin River Season 4 is expected to return on Netflix in the spring/summer of 2022. Also, the upcoming season will feature 12 episodes, two more than season 3. So stay tuned for more exciting updates about your preferred shows.