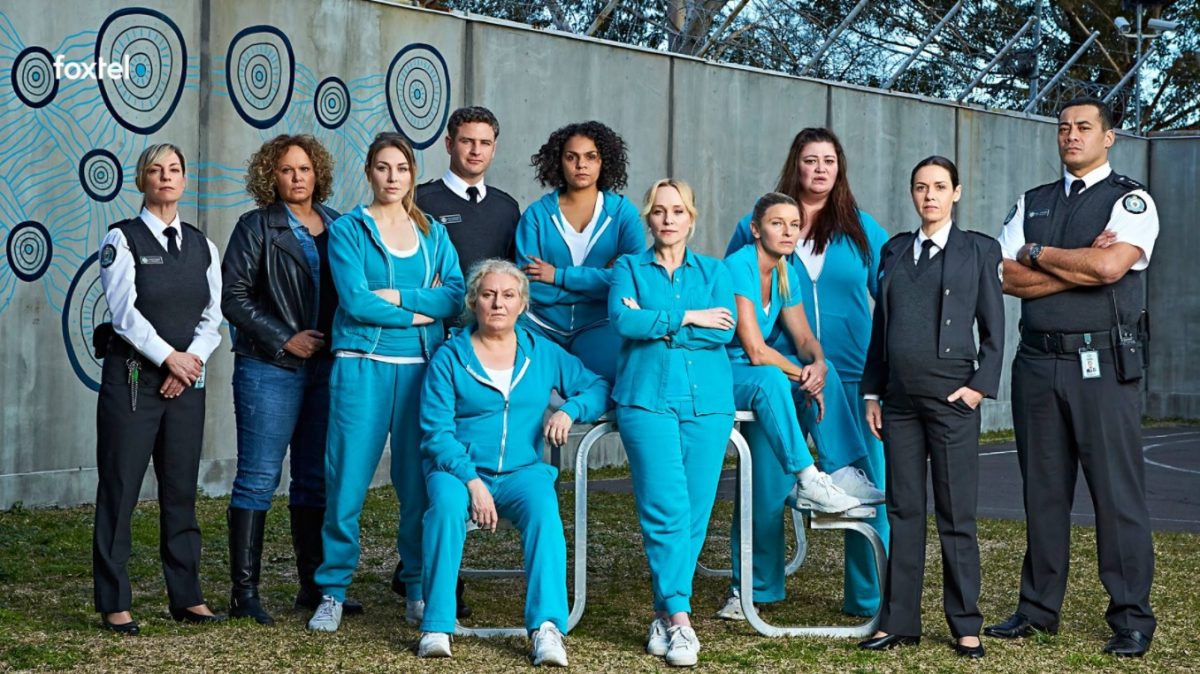 Fox has provided the official synopsis and a short promo for the final episode of Wentworth Season 9 titled “Legacy.” The next episode will showcase the scenarios of the blast inside the prison. Following the blast, the survivors will give their all to stay alive and escape to a safer place. Judy will try to stop Lou from the explosion. However, she will not listen to Judy and move forward with her plan.

Moreover, the inmates and staff of Wentworth will be seen thinking about their future after the chaos that will change their lives unimaginably in the final episode. The fate of all the major characters will be decided in the next episode. The prison officers will sense something fishy, but it will be tough for them to uncover the truth and stop the blast from happening in Westworth Season 9 Episode 10.

The ninth episode of Wentworth Season 9, titled “The Reckoning,” saw Joan surprising everyone by pleading guilty for all her crimes at the court. Further, Marie had a bad nightmare, where she saw Boomer and Ruby

hanging her on Allie’s orders. She was devastated and worried about the peculiar dream. However, when she woke up, she got to know that Joan had pleaded guilty. Moreover, Ruby mocked Marie for not deleting the phone recording before telling her to stop excuses about Rita.

Meanwhile, in Westworth Season 9 Episode 8, Allie admitted her disdain about Rita keeping the big news from her. Boomer replied to Rita that Joan didn’t trust them. Ruby told boomer to get over the silly problem. Further, Judy discovers that the NSO has set her up. Thus, she went to Lou to stop their plan, but Lou had decided to go through with the plan.

The tenth episode of Wentworth Season 9 will air on October 26, 2021, at 8:30 p.m. AST. The last episode will air on Fox Showcase, with an approximate runtime of 45 minutes. Moreover, all ten episodes of season 9

will premiere on Netflix on October 27. So, stay tuned for more news, and don’t miss the ultimate finale of Wentworth.