Home Entertainment The Flash Season 8: What Will Be Despero’s Next Mission? Will Reverse-Flash Return? Releasing Soon
Entertainment News TV Shows

The Flash Season 8: What Will Be Despero’s Next Mission? Will Reverse-Flash Return? Releasing Soon 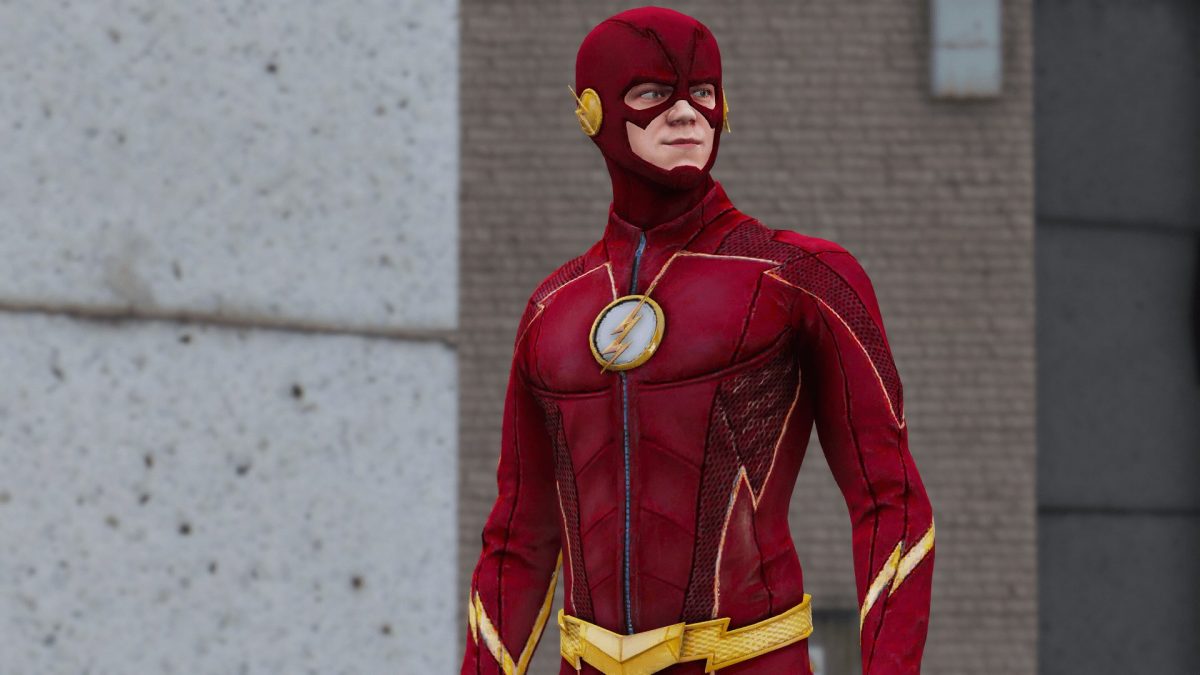 Dc fans are up for a marvelous treat that was long due. During DC’s global virtual event DC Fandom, Warner Bros revealed a promo clip for The Flash season 8. And fans saw the Flash wearing his iconic golden boots straight out of the comic book pages in this promotional clip.

The upcoming crossover event of The Flash is titled Armageddon. The eighth season of the series will feature a total of five episodes. Armageddon will feature several superheroes from the CW’s Arrowverse, and pay off the ending offered by Crisis on Infinite Earths.

The iconic Superhero franchise DC is already getting more and more prominent as they make many movie sequels in the following years, and DC Comics has a lot of significant projects on the road.

The CW released the first trailer for The Flash Season 8 on October 16 during DC Fandom. And the trailer included an early peek at the upcoming event “Armageddon.” It also hinted at what viewers may expect when the show returns.

The trailer reveals Despero, who will be the main antagonist for the upcoming series. We see Despero warning Barry Allen “I came a long way to find you, Flash.” Now that I have, I’m going to end your existence. You’ve got seven days.”

Although it is yet to reveal what Despero is planning for Barry? However, whatever it is, it will be huge and destructive. As we saw Barry asking for help from the other heroes of the Arrowverse. Afterward, Barry is seen saying, “I need your help. I’m asking you to save the world,” to Black Lightning.

In the trailer, in his new golden boots, the Flash is looking very accurate compared to the character’s original look from the comic books. However, the most important details appear to be kept under wraps in the 70-second teaser. But a few hints are scattered throughout that indicate what spectators will see in the upcoming season.

The Flash Season 8: Barry Allen In Need Of Other Superheroes

The seventh season finale of The Flash summed up some remaining plotlines meanwhile laying the groundwork for exciting new twists in The Flash Season 8.

In the finale of The Flash season 7, Barry and his wife Iris teamed up with their future children and the Embodiment of the speed force. The team successfully defeated Godspeed. However, Barry revived his archenemy, the Reverse-Flash, in order to defeat the evil speedster.

So, it seems that Reverse-Flash will most likely appear in the upcoming The Flash season 8, playing an adversary to our hero. But after the trailer, we can say that the upcoming season would have more than one antagonist. As the primary villain for the series, Despero, played by Tony Curran, is shown in the trailer.

Despero is an alien being determined to conquer other worlds. Superheros of the Arrowverse will join forces to counter the threat of Despero in ‘The Flash’ season 8. The CW’s synopsis for “Armageddon” also outlines the Flash needing his superhero friends’ assistance to stop an alien threat.

The Flash season 8 will contribute to The CW’s next big crossover event after 2019’s Crisis on Infinite Earths. And fans of the DC Arrowverse are counting days before the release date of The Flash Season 8. The eight installments in The CW’s superhero series will consist of five episodes. And the first episode will premiere on November 16. So, don’t miss it.

Also, check out: The Boys Season 3: New Cast Revealed While Boss Vows Not To Use Blanks After Tragic On-Set Incident, Know What’s Next