Doom Patrol Season 3 Episode 8: The Squad Gets Trapped In Their Subconscious, While Laura Regains Her Memories! What’s Next? 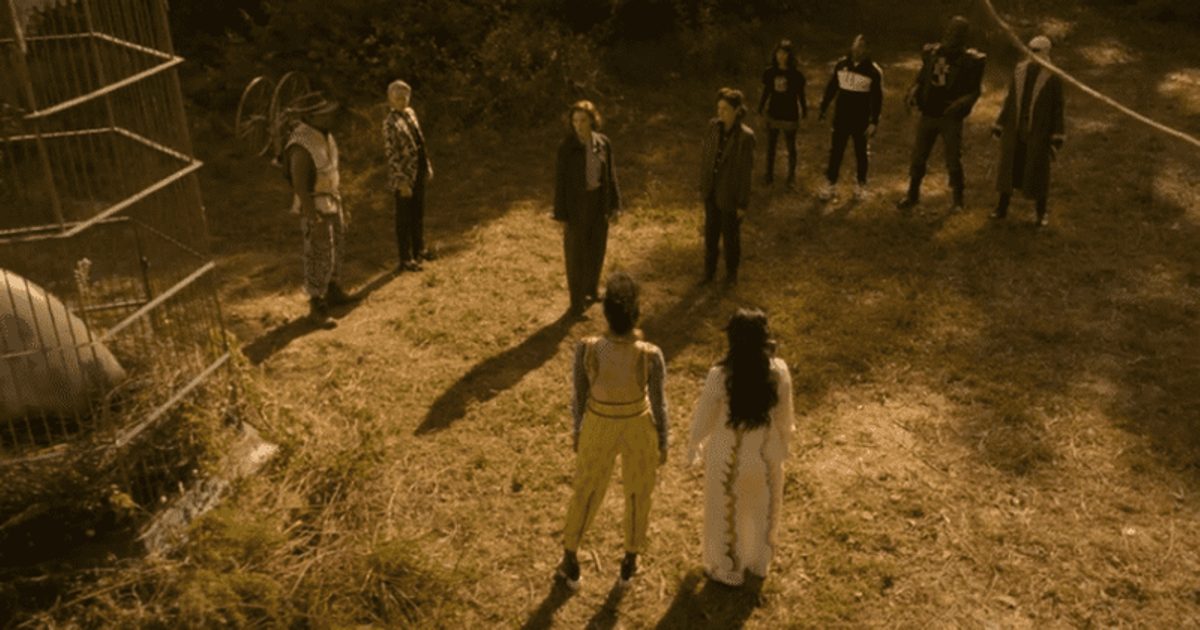 The last episode saw the Doom Patrol summoned by Rita. Further, they were teleported by Rita after her creature broke down into several smaller forms. So what will transpire in the eighth episode of Doom Patrol Season 9? Here are all the essential updates regarding the next episode.

The eighth episode of Doom Patrol Season 3 is titled “Subconscious Patrol.” Each squad member is about to enter a world free of atonement and regret, as teased by the latest promo of episode 8. However, a synopsis has not been revealed by the network. The upcoming episode will pick up from the final moments of the last episode. The Doom Patrol was teleported into the world of their subconscious. Thus, they will face their withstanding demons inside their minds.

Meanwhile, Laura managed to escape the teleportation and also recovered her memory. Thus, the squad will rely on Laura to find and rescue them from their own selves in the eighth episode of Doom Patrol Season 3. Moreover, as her memories have recovered, Laura will finally become aware of her mission and capabilities of The Sisterhood. Thus, we will see the Doom Patrol struggle to come out of a strange world. Hopefully, Laura will find a way to get them out after Rita teleported them in the previous episode.

The seventh episode of Doom Patrol Season 3 began in 1949 when Laura attempted to betray the Sisterhood of Dada, with the Bureau as meta weapons. In the struggle that followed, a Sisterhood member, Malcolm, was killed by a Bureau member, leaving Rita in disdain. In the present, Larry’s tumor popped out of his mouth as a blue larva. He attempted to get rid of it into the forest, but his parental issues left him confused. Further, Vic decided to get rid of his cybernetics. He contacted R oni to go ahead with the surgery. Meanwhile, Cliff was involved with his online gaming addiction. Also, Jane struggled to contact Kay after other members conspired to grief her.

Further, in Doom Patrol Season 3 Episode 7, Rita and the Sisterhood summoned Laura and the team to witness the birth of a bird-like creature. In addition, the creature was designed by Rita in the memory of Malcolm. When Rita released the creature from its cage, it broke down into multiple smaller forms. Each smaller form stuck to the squad members and teleported each member somewhere. Further, in the end, Laura managed to recover her lost memory and escaped the scenes.

The eighth episode of Doom Patrol Season 3 will air on October 28, 2021, at 3:00 a.m. ET. HBO Max airs each new episode weekly on Thursdays, with an estimated runtime of 45-60 minutes. The latest episodes are also available to watch on the network’s streaming service. Hence, prepare yourself for the return of the third part of season 3. And, keep returning for more detailed updates about your favorite shows.