The Righteous Gemstones Season 2: Production Wrapped Up! Season 3 Confirmed, What’s Next For The Gemstones? 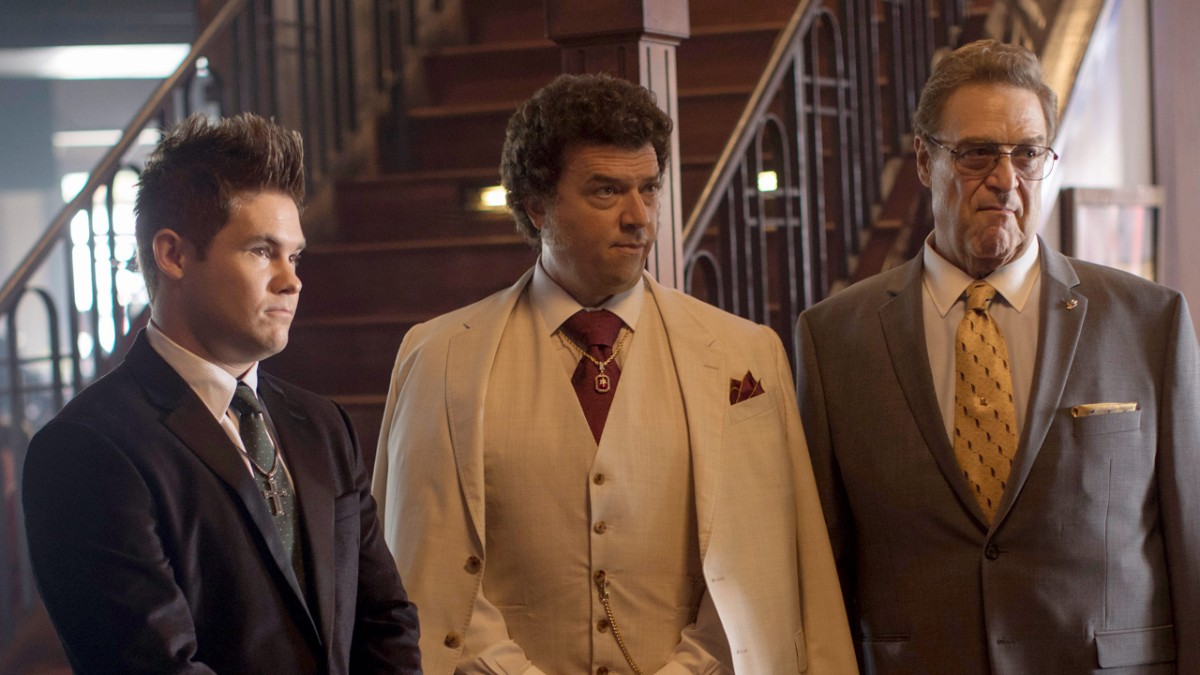 Tuesday, October 26, turned out to be an excellent day for HBO viewers. The network first confirmed the fourth season of Succession. After that, news surfaced that ‘The Righteous Gemstones’ will come back for a third season. Despite The Righteous Gemstones Season 2 is yet to premiere, the network has already started planning the third season for the show. The news came in for the show’s fans like Christmas coming early.

David Gordon Green revealed in an interview that, even though The Righteous Gemstones Season 2 Is yet to be broadcast, HBO has picked up the acclaimed series for a third season. And as of now, the network is working on ideas to focus on in the next run.

In addition to confirming the third season, David Gordon Green also revealed that Season 2 has recently concluded filming, describing the season as “huge” and “an enormous half-hour comedy, unlike anything the world has seen. Gordon also expressed that his experience of making the series is much like that of making the Halloween sequel.

HBO’s The Righteous Gemstones became one of the network’s most popular shows in 2019 when its first season aired. Consequently, it was renewed for season two in September 2019. However, just like everything else in the world, the show’s production also took a hit due to the global pandemic.

Danny McBride also discussed with Entertainment Weekly about the upcoming season. He revealed that the entire second season was already written when the epidemic struck. However, while waiting for filming to resume, McBride went over the scripts again. And he reworked the entire season as a consequence. McBride also shared some new facts about the next chapter of his HBO program, in addition to the first photographs from Season 2.

What Will Happen In The Righteous Gemstones Season 2?

During an interview, the show creator Danny McBride also discussed the second season of The Righteous Gemstones. He revealed that the second season would pick up after the conclusion of the first season. The season one finale answered many mysteries and secrets, set up throughout the season.

Meanwhile, due to the current state of the world, the Gemstone family has increased their fortune. As a result, Jesse (McBride) and his son Gideon (Skylar Gisondo) will return from Haiti. And Jesse and Amber’s marriage will once again be happy. In addition, season 2 will provide details about the backstory of Eli Gemstone. Thaniel, a journalist who exposed evangelical preachers’ hypocr isy, will also cause problems for the Gemstone family.

All we know is that the upcoming season of The Righteous Gemstones might be worth the wait. So, don’t miss it