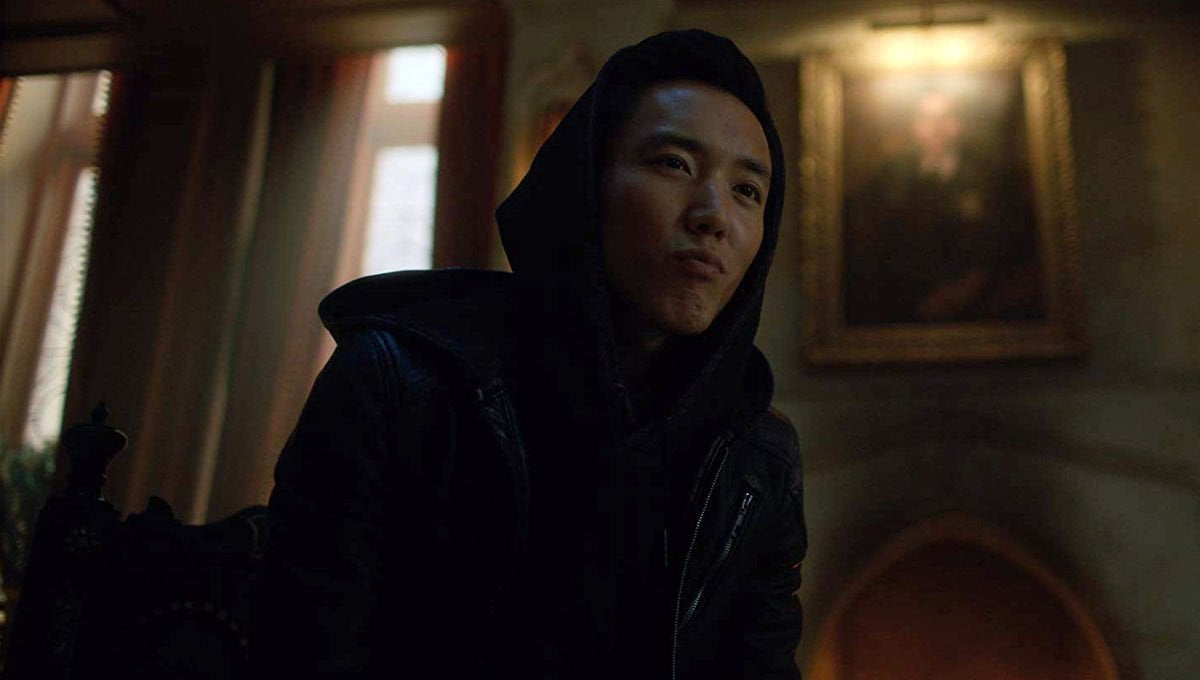 While the Hargreeves siblings have been playing with our minds since the first season, and not to mention that finale, things are about to get messier in The Umbrella Academy Season 3. But the good news for fans is, Netflix has finally unveiled the official air date for the upcoming season. Well, we know that fans are waiting to uncover the mystery behind the new variant of these siblings. Also, how the original siblings will tackle it.

Created by Steve Blackman, the series revolves around a mysterious event. 43 women gave birth at the same time without showing any sign of pregnancy. But out of 43, a billionaire, Sir Reginald Hargreeves, adopted seven children and raised them in his mansion. He even helped them in controlling their special powers. But after his demise, the siblings reunited to save the world from the looming global crisis. But due to a slight mistake, things become a bit dire for them.

Not yet! But we have delightful news for the series fans. Recently, the series official Twitter page dropped a new post that hints at the third season air date. The image focuses on a concierge bell adhered over 2022. “Pack your bags season 3 coming in 2022,” it captions. Howbeit the series h asn’t dropped the official air date of the third run. Yet, it gives us pretty much an idea. That we will be checking in to Hotel Oblivion in season 3.

Teaser Trailer Drops Clue On What Will Come Next

Well, there’s no doubt the third season of the show, the comic book adaption, will return sometime in the new year. But last week, on the show’s Netflix page under the “Trailers and More” section, the streamer shared a short clip. It shows the number “3,” and a sparrow is sitting over it. But, as the video pace, the sparrow flies toward an umbrella. That seems to carry plenty of sparrows in it. Later it changes into “J” and then into the bell.

No doubt the sparrow in the clip reflects the Sparrow Academy. About whom we learned in the last season finale. Even, the letter “J” seems to point to Justin H. Min, who plays Ben. As we saw in the finale that he’s alive now and leads the Sparrow Academy. While the bell probably hints at the original siblings’ location. Hotel Oblivion where they are staying after they were forced to leave their house.

In June, during Netflix’s Geeked Week, Steve unveils the titles of all ten episodes for the third run. The pilot episode “Meet The Family” appears as an awkward family get-together. While the sixth episode titled “Marigold” will go parallel to its original source. Meanwhile, the eighth episode is titled “Wedding At The End Of The World,” though it looks a bit weird. But might probably focus on Luther and Allison’s bizarre siblings’ wedding.

On the other hand, the two-part finale titled “Six Bells,” has its own persona. As Steve said that once fans stream the show, they will get a clear idea. Now the finale’s title “Oblivion” makes sense. As it finally seems to have a clear meaning. The other episodes titles include Episode 2- World’s Biggest Ball Of Twine, Episode 3- Pocket Full Of Lightning. Episode 4- Kugelblitz, Episode 5- Kindest Cut, and last Episode 7-Auf Wiedersehen.