Firefly Lane Season 2: What Led To A Rift Between Kate And Tully? Will Johnny Survive The Attack? Know Release Date 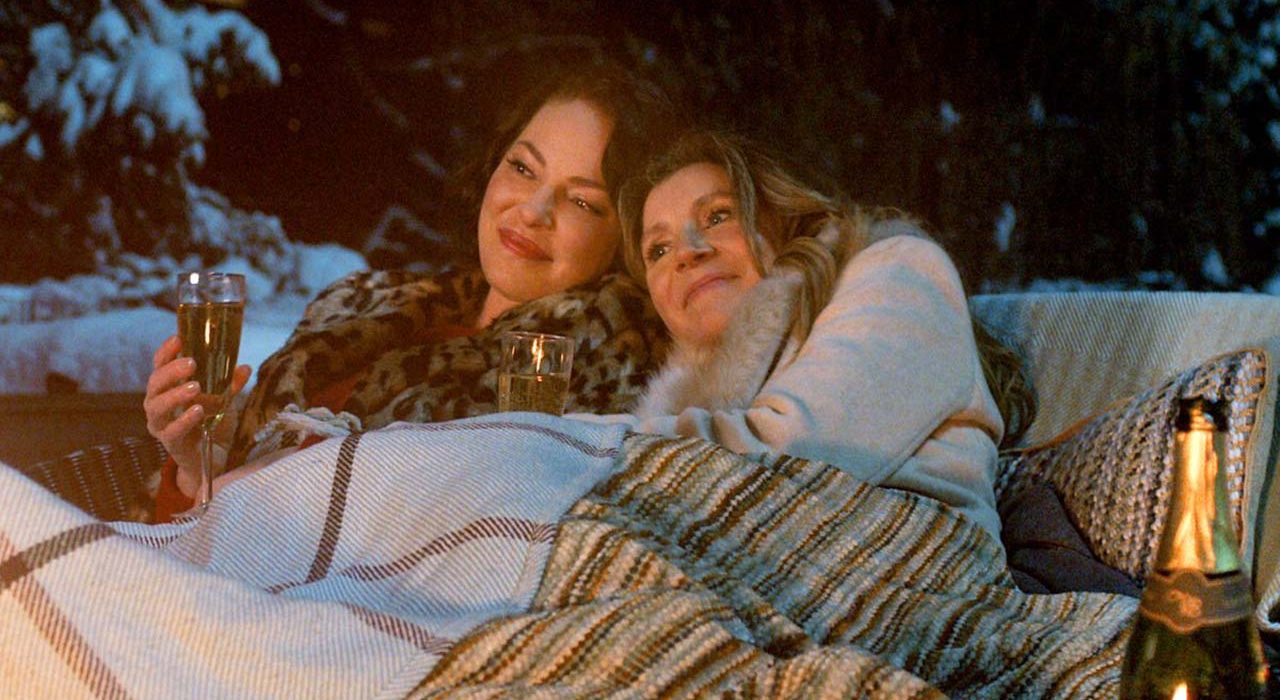 The viewers have highly applauded Netflix’s original drama series for its gripping storyline and the on-screen chemistry of two life-long friends Tully and Kate. As a result, Netflix has renewed the series for Firefly Lane season 2. While the fans wait for season 2, it has been known that the production is currently underway and is scheduled to finish in 2022. The series is inspired by Kristin Hannah’s highly popular novel of the same name.

Firefly Lane follows the lives of two young girls living in the 1970s. It navigates from their teenage life in the 70s and their journey to adulthood in the early 2000s. The first season finale left a series of cliffhangers, making the fans curious about the series’ return. Kate’s ex-husband’s fate was left hanging at the end of the first season. The finale also teased a major rift coming ahead between kate and Tully in the future.

The series was set in 2003 at the end of the first season, while the fight will happen in 2005. Thus, the second season will depict what happens next for these central characters and what leads to the breaking of their priceless friendship. So continue reading to learn all the details about Firefly Lane Season 2.

Firefly Lane Season 2: What Will Happen?

The second season is expected to pick up from where it left off in the previous season’s finale. The fans will witness the fate of Kate’s ex-husband, Johnny Ryan. In the finale, Johnny was in Iraq and faced a deadly attack. Thus, we did not get to know if he survived the attack.

In season 2, fans will discover if Johnny survives and returns to Kate. Moreover, the finale also teased a major rift in the future, leading to the breaking of decade long friendship between Tully and Kate. Thus, Firefly Lane Season 2 will also cover the events leading to their separation and its reason.

Netflix renewed the series for Firefly Lane Season 2 in May 2021. The production for the second installment kicked off on August 30, 2021. Further, the filming is scheduled to wrap up on April 20, 2021. The filming for the second season is currently underway. Thus, the series will not be aired in 2021.

In September 2021, the production cast Ignacio Serricchio as a series regular along with Greg Garmann, India de Beaufort, and Jolene Purdy as a recurring cast for season 2. Further, the main cast expected to return includes Katherine Heigl as Tully Hart, Sarah Chalke as Kate Mularkey, Ben Lawson as Johnny Ryan, Beau Garrett as Cloud, and Yael Yurman as Marah Ryan. In addition, some recurring stars are also expected to return for Firefly Lane season 2.

The first season of the series premiered in February 2021. And the production of the second installment is slated to finish by April 2022. Thus, we can expect Netflix to premiere Firefly Lane Season 2 in the second half of 2022. Till then, keep returning for additional news about your preferred series’.