Nancy Drew Season 3 Episode 4: People Under A Deadly Sleep-Walking Spell! What Will Nancy Do? 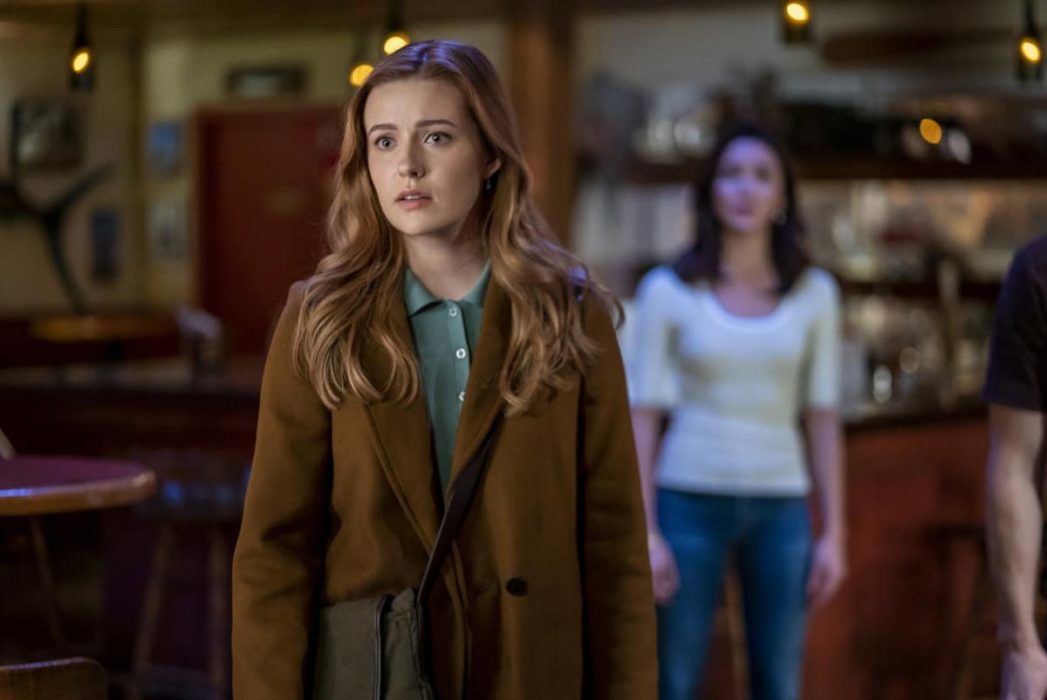 It looks like the Young detective will deal will a peculiar case affecting the town’s people in Nancy Drew Season 3 Episode 4. While she works on a new case, she is still haunted by her previous case. The last words of the Frozen Heart Killer lead her to believe that everything is not as it seems. And the killer must not have died yet. So what will Nancy do in the fourth episode of Nancy Drew Season 3? Continue reading ahead to discover all the details about the next episode.

The CW has revealed the official synopsis and a short promo for the upcoming episode titled “The Demon Of Piper Beach.” Nancy and her crew will be investigating a sudden spike of sleep-walking cases in the town. Following the spike, the sleep-walking leads to life-threatening situations all over the town. Nancy will try her best to find the person responsible for causing havoc in the town.

Further, Nancy is still haunted by the encounter she had with the Frozen Heart Killer. As a result, she will have nightmares, making her question if the Frozen Heart killer is still alive. Moreover, Nancy will finally realize her feelings for Ace in the fourth episode of Nancy Drew Season 3. Meanwhile, George will be terrified after receiving a friend request from an unexpected person in the next episode.

In the third episode of Nancy Drew Season 3, Laci assigned Nancy to investigate the wrongful conviction of an immigrant named Joe Kesley in the late 1950s. Joe was executed for murder, and it turned out that he did not commit. Nancy discovered that the evidence could be found in Horseshoe Bay. Further, Laci promised to look into the Frozen Heart Killer in exchange.

The team investigated and found out that Joe was left-handed, opposite to the right-handed killer. In addition, Ace decided to dig deeper and took the book of matches they found in a box at the convention. Nancy had a feeling that the killer would be present at the convention. So they tried to bait him by calling him names. Luckily, when Nancy was about to leave, the killer approached her.

Meanwhile, in Nancy Drew Season 3 Episode 3, the team and the cops rushed to save Nancy. Later, Ace found out that Laci’s grandmother fell in love with Joe, but the dangerous circumstances made it impossible to be together. The dead Joe constantly yelled in Yiddish words which meant “I will never leave you, sweetheart.” In the end, Nancy said that the killer had warned her about something deadly coming their way before he was caught.

The CW will air the fourth episode of Nancy Drew Season 3 on October 29, 2021. Each new episode airs weekly on Fridays, at 9:00 p.m. ET, with an estimated runtime of 45 minutes. The latest episodes are also available to stream on the network’s official website and the app. Also, fans can stream the show on YouTube TV, DirecTV, and Fubo TV. So keep coming back for more informative updates, and don’t forget to watch the newest episode of season 3