Yumi’s Cells Episode 13: Will Yumi And Woong Break Up In The Penultimate Episode? Premiere Date And All Details 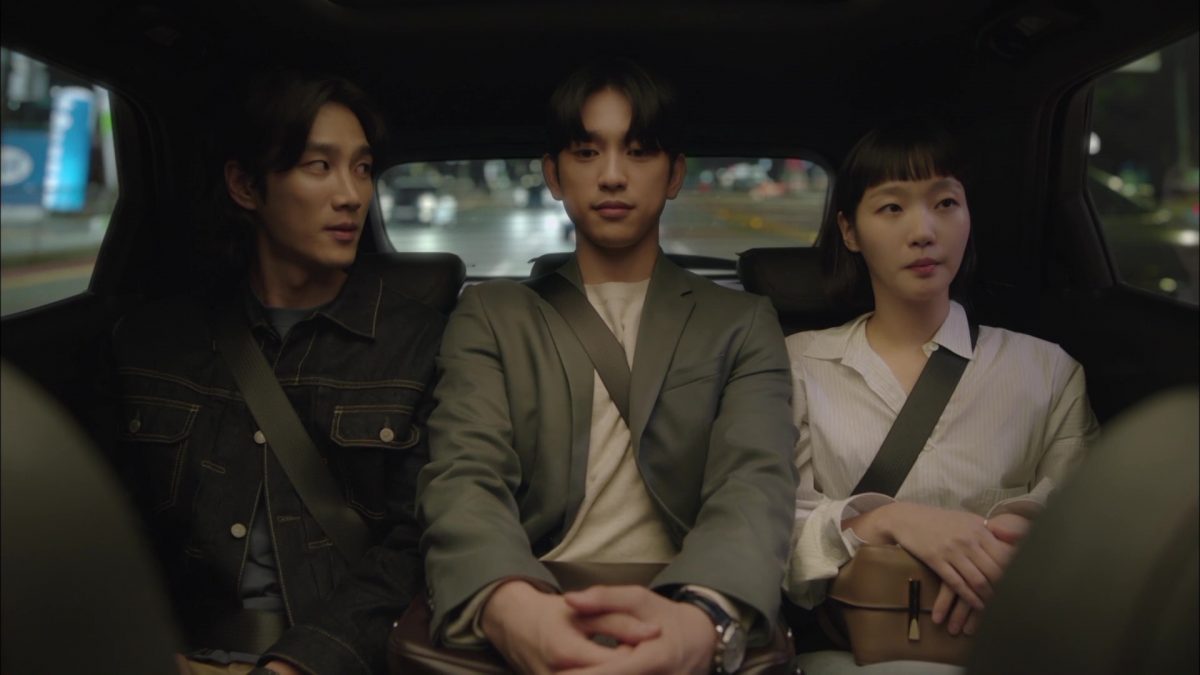 Yumi and Woong’s relationship is about to go down south in the penultimate episode of Yumi’s Cells Episode 13. In the previous episode, Yumi posed a question about marriage, and Woong got lost in his thoughts. Further, he failed to answer her question, which made things uncomfortable for the couple.

Thus, the upcoming episode will shape if their relationship goes further or they break up. Here are all the details about Yumi’s Cells Episode 13, including a precap and the release date.

The previous episode of Yumi’s Cells encountered Woong and Bobby meeting for the first time. The incident is about to have some impressions on Yumi and Woong’s relationship in the upcoming episode. Moreover, Yumi’s emotional cells are in a bad state after Woong failed to reply about marriage. So, in the next episode, Woong will decide to move out. And Yumi will feel helpless when she tries to stop him. They will fight after Woon breaks a table in anger. Further, he will borrow money from Louis to pay for it. But Yumi knows that he does not have any money. So, she will try to persuade him to stay.

Further, Woong will get busy with his work. He is planning to save money and propose Yumi. And his work will lead to lesser meetings between the two. Eventually, Yumi’s Love cell will be fed up and issue a breakup card. Although the emotional and reason cell will attempt to stop her, it seems she is adamant this time. Moreover, with the recent breakup of Bobby, we can expect to see them coming closer in Yumi’s Cells Episode 13.

In the previous episode of Yumi’s Cells, Yumi posed a question about marriage to Woong, who failed to answer. With that, Yumi’s emotional cells were affected, but she focused on celebrating Woong’s birthday. While Yumi and Woong had problems, Bobby also went through a recent breakup.

The following day, Yumi started her new job. Unfortunately, her colleagues misunderstood that she might be dating Bobby. However, she clarified her relationship status to her co-workers and stuck Woong and her photo at her desk. Yumi, Ruby, and Ugi then decided to go on a surprise dinner with Woong in the night, and Rubi invited Bobby too.

Thus, Woong finally met the man Yumi had been talking about. Woong decided to explain the marriage situation to Yumi, but he ended up getting drunk. The episode ended with Bobby giving his jacket to Yumi and Woong offering his coat to Bobby.

Yumi’s Cells Episode 13 will air on October 29, 2021. The show is available to stream on Rakuten Viki at the website or the app. The South Korean series is currently airing across 160 countries and is liked by viewers worldwide. So don’t miss the penultimate episode of Yumi’s Cell and return for more informative updates.