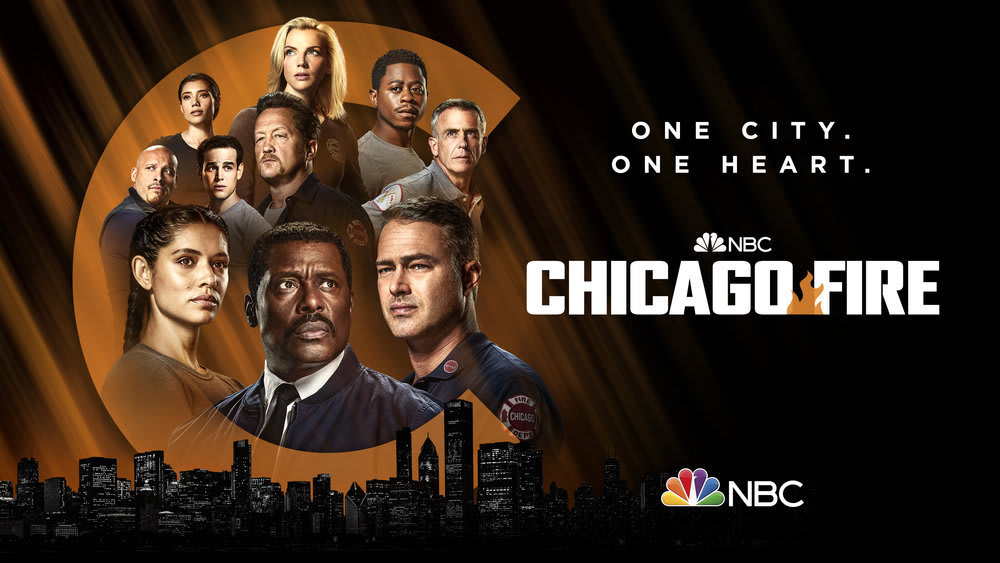 Firehouse 51 managed to keep the show going, following the departure of one of the lead characters Casey in Chicago Fire Season 10 Episode 6. All the squad members had their hands full, and Brett seemed to be the only one who felt the blues after her newly found love left for Oregon.

The sixth episode of Chicago Fire Season 10 began with Brett feeling sad about Casey’s absence. While Severide indulged himself in investigating the Church fire case from the previous episode. However, Brett quickly broke out of her lovesickness when hackers attacked the 911 dispatch, resulting in a complete system shutdown.

The experienced professionals Herrmann and Mouch quickly took over the situation and showed the younger firefighters how to handle emergency calls in a conventional way. After that, Firehouse 51 was given the responsibility to manage dispatch for 98 other firehouses in Chicago. The team faced some tense situations and near misses, but they managed to grab hold of the situation. Meanwhile, Ritter and Gallo struggled with analog methods during the crisis.

The second arc of the episode was focused on Severide and his partner Lieutenant Wendy Seager. They were seen investigating the church fire case, and it seemed that the cause of the fire could have been a dead case. However, they continued their investigation by questioning a former Catholic school student who happened to be present when the fire occurred.

Next, it turned out that an unknown entity had caused the fire. Moreover, Severide almost caught the suspect. But, unfortunately, the priest was set on fire. Thus, Severide chose to save the priest than to chase the suspect. In additi on, the sixth episode of Chicago Fire Season 10 did not resolve the church fire case, which will continue in the upcoming episodes.

Towards the end of Chicago Fire Season 10 Episode 6, Brett tried to reach out to Casey after a hard day at work. But he failed to pick up his phone. Finally, however, she did get a voicemail from him. He talked about the frustrations of being on different work schedules. The episode concluded with Brett sitting on the phone, listening to Casey’s voice, suggesting that they set a particular time for a call.

When Will Next Episode Release?

The seventh episode of Chicago Fire Season 10 will air on November 3, 2021. NBC airs each new episode weekly on Wednesdays at 9:00 p.m. ET. Moreover, fans can stream the latest episodes on DirecTV, FuboTV, and Sling TV. SO stay tuned for the preview of the upcoming episode.