Home Entertainment Outlander Season 6: Stars Talk About Reshoot And Challenges During Filming! When Will It Release?
Entertainment News TV Shows

Outlander Season 6: Stars Talk About Reshoot And Challenges During Filming! When Will It Release? 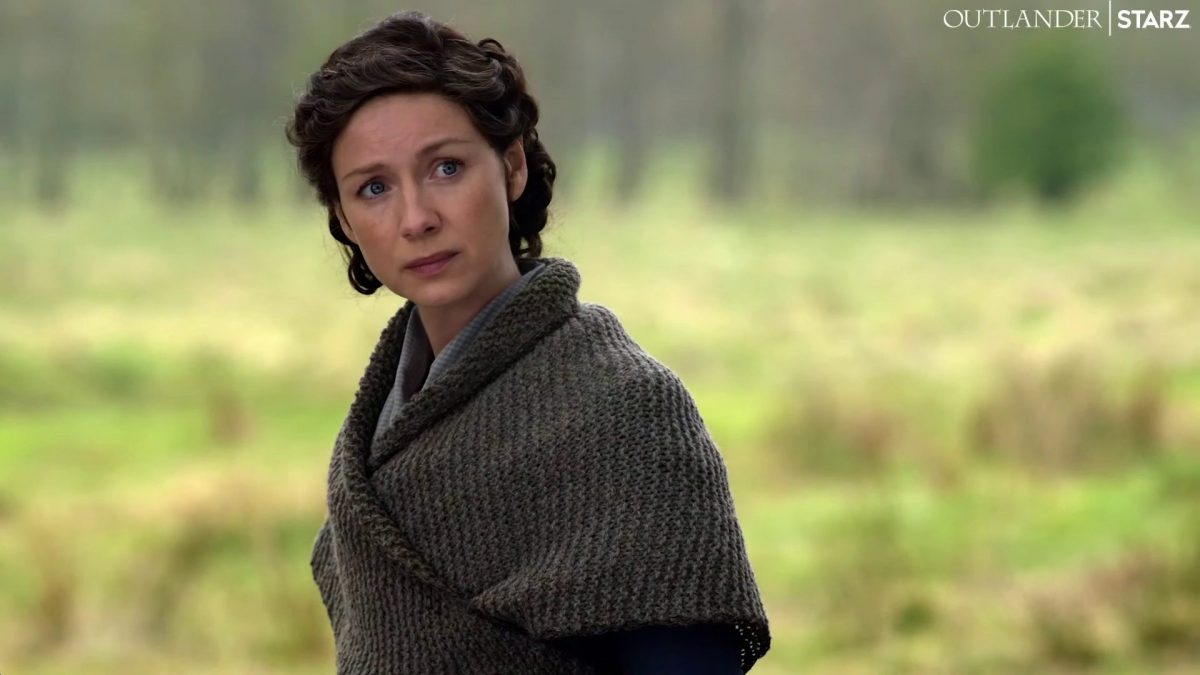 While the fans are acutely waiting for the highly anticipated Outlander Season 6, the stars and the creative team members discussed the difficulty they faced in filming this season. Developed by Ronald D. Moore, the series follows the Second World War military nurse, Claire Randall, who accidentally traveled back in time. However, she fell in love with Highland warrior Jamie Fraser and decided to stay in the past with the love of her life.

The series has explored a lot during the five seasons. Yet Claire star Caitriona Balfe said season 6 is the best season so far. Though they faced plenty of setbacks, filming in the chilly winter came out as a huge challenge. Yet the storyline gave justice to all the struggles they had. Further, Jamie star Sam Heughan emphasized the episode count and called the sixth season a massive one. Well, let’s see what struggles they faced in season 6.

Season 6 production was supposed to begin in May 2020. But due to the pandemic-related production delay, filming started in February 2021. However, during the New York Comic-Con event held on Thursday, October 7, Sam discussed the difficulties they faced during filming. Sam stated that the surge of the COVID-19 pandemic delayed their plans while Balfe’s pregnancy piled up their struggle.

They had to shoot everything before she got a big belly. So they had to follow a sequence. They shot episodes one and three, then jumped to six and seven before filming the fourth episode. Further, they had to take plenty of reshoots as well. First, however, Sam congratulated Balfe. Meanwhile, Balfe said that the creative team trickily shot the scenes to avoid her baby bumps.

Will Be The Smallest Season So Far

At the Comic-Con, Maril confessed that “this year was challenging” as they were hit by horrible weather that led them to move something at the last minute. Maril added that this is a show which can only be shot in Scotland because of its beauty and landscape. But the pandemic and extreme cold had made everything daunting for them to finish in the time. So to match with the time frame, they decided to shorten the sixth season. But thankfully, their hard work paid off as filming wrapped up in June.

Outlander Season 6: Balfe Drops Hint At What Will Happen Next?

If we recall, Lionel Brown and his men held Claire hostage and repeatedly assaulted her in the fifth season. Now the upcoming season will focus on the emotional aftermath of this trauma and how Claire will handle it. Balfe said that Claire is in a state in which nobody saw her before. However, a lot had happened, and she will deal with the consequences of the past events.

Claire has always been so good at dealing with complicated situations. But this will be the first time when she can’t suppress, Balfe says. Meanwhile, she hints that the show will introduce some new baddies who aren’t typical villains. Well, by this, she means the Christie family- Tom, Malva, and Allan. Although Malva and Claire will quickly build a good bond yet, Malva could be the reason behind Claire’s broken heart.

Howbeit the network is yet to announce when the sixth season will return. But filming has already concluded, and Outlander isn’t that show which will require more animation work. So deeming it, we expect that Outlander Season 6 will return soon in early 2022. Meanwhile, Sam confirmed that season 6 would likely hit the streaming platform in February in an interview.